The decision comes after months of controversial resignations at the Gayborhood nonprofit. 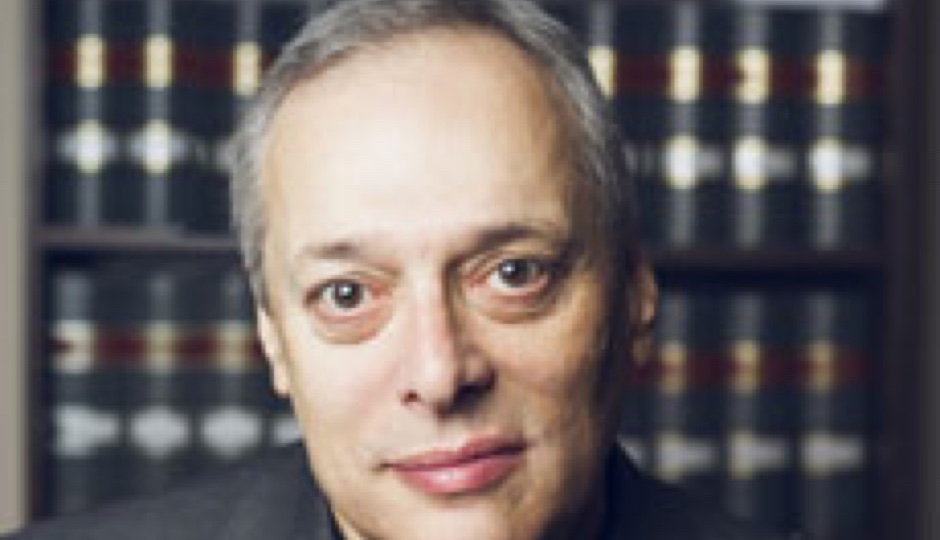 Following the resignations of its CEO/executive director Nurit Shein and board president Dr. Jimmy Ruiz in April, the board of the Mazzoni Center announced on Monday that the nonprofit’s interim executive director will be Stephen Glassman, former executive director of the ACLU of Connecticut and former chairperson of the Pennsylvania Human Relations Commission. The organization says that Glassman “will focus on operations, finances, programming, development and other day-to-day issues during this critical transition period, until a permanent leader for Mazzoni is identified.” He will also be reporting directly to the board of directors.

“The board of directors is pleased to welcome Stephen Glassman to lead Mazzoni Center through the transition,” Mazzoni board president Anthony Rodriguez said in a statement. “Stephen will provide critical stability and executive-level guidance for the organization, drawing on his years of relevant experience in LGBTQ equality and human relations work as we engage in a comprehensive, national search for a permanent CEO.”

Glassman, in the statement, added, “I am honored to accept this interim role with such an important organization that has led the way in direct service and advocacy for LGBTQ people and people living with HIV in the Philadelphia region. As the Mazzoni Center continues to engage in its critical work for marginalized communities, my focus will be on providing a steady hand, along with effective, transparent, and accountable leadership, during this time of significant transition, in order to usher the organization into its next phase.”

Glassman, an Ivy League grad, was a founding board member of the National Center for Transgender Equality and served for nine years on the national board of the Human Rights Campaign. He has a unique background in both design and nonprofit advocacy work, serving as CEO of the Design Center in Pittsburgh and at the ACLU.

In August, the board plans to launch a search committee that will include staff representatives from various programs and experience levels, as well as leaders within the local LGBTQ community. They have selected Advanced Corporate Research Solutions, LLC, a recruiting company, to review all applicants for the permanent CEO position, identify a set of finalists, and then work closely with the board and the search committee to make the final selection.

The announcement comes after several months of controversy surrounding the city’s only health center specifically focused on the needs of LGBT patients. In April, a petition was signed by more than 60 full-time staffers calling for Shein to resign after the ousting of former medical director Dr. Robert Winn following news that he was the subject of an investigation. In March, Gayborhood bar owner Michael Weiss resigned from the Mazzoni board after coverage of his role in the indictment of District Attorney Seth Williams; Weiss, according to a grand jury, gave expensive gifts to and sought favors from Williams. Two other board members announced their resignation around the same time. In February, the Black and Brown Workers Collective protested Mazzoni’s “Justice in Action” luncheon in support of a petition it had started calling for Shein and Winn to resign.

In January, Mazzoni was one of two Gayborhood nonprofits mandated to conduct racial bias training by the Philadelphia Commission on Human Relations following an investigation into possible discriminatory practices at the organization.