We right-leaning conservatives actually have a whole lot in common on this issue with our left-leaning friends. 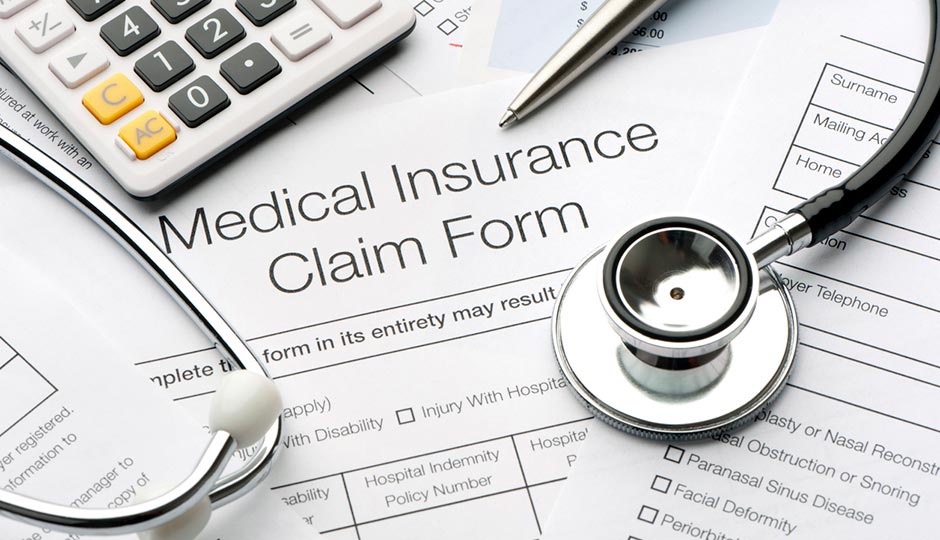 I frequently travel around the country meeting and speaking with business groups about issues affecting their companies. The business groups I speak to are located in places like Montana, Ohio, Nebraska, and Texas. Many of the attendees are farmers, manufacturers, distributors, and service providers. Most of them don’t live in big cities. And yes, like me, the majority of them lean to the right. Some even fall over.

Of course, health care is a major part of those discussions. And you know what I’ve found? We right-leaning conservatives actually have a whole lot in common on that issue with our left-leaning friends. OK, not with Lena Dunham. But more than you may realize.

Don’t believe me? Let’s try. Regardless of where you stand politically, don’t you believe that this great country should have a great health-care system? We all do. You likely think the system is broken, right? Yup. I’m also betting that you have little faith in our political leaders to figure this one out, true? Thought so. You could afford to lose a few pounds? Yeah, me too. See?

Here’s something else we also agree on: There will never be a perfect health-care system. The 535 members of Congress do not have the time, the resources, or the intellectual prowess to come up with an innovative answer to this problem. In their defense, even the country’s greatest academic minds disagree on the best approach to solving the issue of providing affordable coverage for everyone. No one really knows. So let’s just admit that health care — like welfare, social security, immigration, income equality, and the astonishingly high ratings of The Bachelor —
is just another one of those mysteries that can never be fully solved.

So, fellow Republicans, I know we all hate big government and the welfare state, but this may be the right time to consider — really consider — a single-payer health-care system. Isn’t this inevitable? And in all honesty, isn’t this the best choice among a raft of mediocre ones? Isn’t it better than the latest, highly flawed bill that the Senate recently unveiled? Reluctantly, I think it is.

My wife is from England. Her elderly parents have leaned heavily on the country’s National Health System. And you know what? It sucks. Many hospitals are in lousy shape. The doctors are overworked and underpaid. Some of the technologies aren’t as advanced as the U.S. Waiting times are long. But … it kind of works, and it’s there for everyone. Better yet – when my in-laws get fed up, they skip the bureaucracy and pay for additional insurance that enables them to get better care. Yes, they are lucky enough to be able to afford this.

There are better single-payer systems in the world than the one in the U.K., created by countries that were civilized thousands of years before the cheesesteak. These people have figured out how to live a better life: more wine, fewer reality shows … and a single-payer health-care system. French citizens get reimbursed anywhere from 70 to 100 percent of their health-care costs, depending on need. Swedes pay a portion of their health care out of pocket, but there’s a cap. Italy’s national insurance covers everything from medications to surgery. Like the U.K., these countries allow people who want to pay more to get insurance that covers private care. But if you don’t, the national coverage is there.

Yes, there will be more taxes. In the U.K., for example, there’s a 12 percent surcharge on income to pay for their crumbling National Health System. But let’s compare apples to apples. How much are you paying for your company’s plan now? And how much more are you forking out for co-pays, out of pockets, deductibles, and noncovered drugs or treatments? The U.S. pays about 17 percent of its gross domestic product for its health care system, one of the highest percentages in the world. A great portion of that is government funding for Medicare, Medicaid, and other health care programs that already comes out of my taxes.

Yes, yes, the government is too bureaucratic and terrible at doing everything. But more bureaucratic and terrible than today’s “private” system? And what about the Hoover Dam, the U.S. military, I-95, NASA, Abraham Lincoln, and the 1980 U.S. Olympic hockey team? Health care, like social security and welfare, is an entitlement. Everyone should have it. For God’s sake, stop with the complicated legislation that no one reads and the mind-numbing debates that no one listens to. Just provide it for those who need it and collect our taxes so we can get on to debating more important things, like why Kevin Spacey curiously chose to do an impression of Bobby Darin on the Tony Awards.

We’re all sick of the health-care issue. I’m sick of dealing with my employees’ health-care expenses. I don’t even think it’s right that I must know their personal health situations either – what business is it of mine? All this eats up my time and — more and more — my P&L every year. I’d rather be rid of that headache. A single-payer plan solves that problem for me. I’m frustrated with the number of people who don’t get quality health care in a country where even the poorest seem to have a Netflix subscription. I’m confused and frustrated with the nonsense and arguments made by nonexperts shouting at each other on CNN who are for and against Obamacare, tax rebates, block payments, state waivers, mandates, and full-time equivalent employees.

So let’s just do a single-payer system. Like Lena Dunham, it won’t be perfect. But we, like she, can work on it.