Divers found a crack on a support piling on the Avalon side of the 77-year-old span in April. 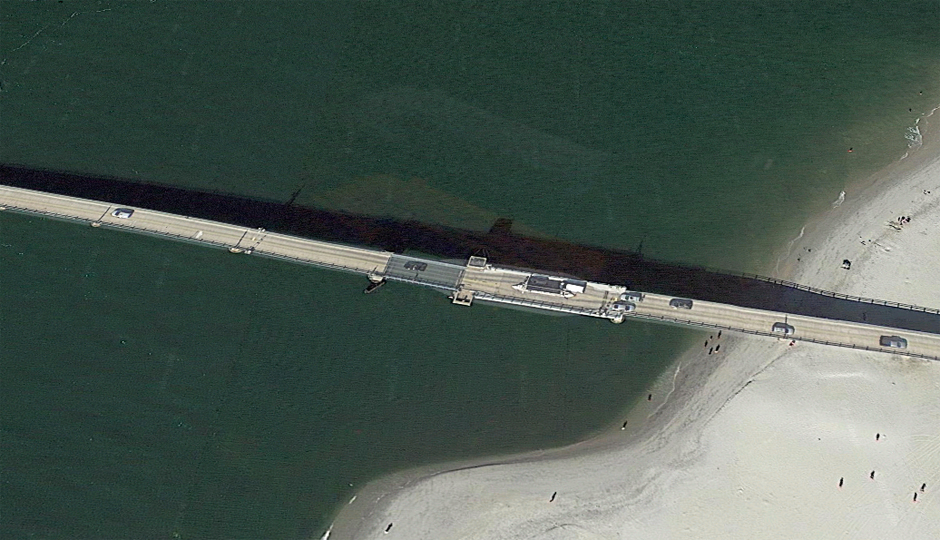 Connecting Sea Isle to Avalon via Ocean Drive, the 77-year-old span was closed indefinitely in April after divers discovered a crack in a support piling while performing a routine inspection ahead of future substructure repairs. Cape May County Engineer Dale Foster said at the time that he hoped to have the bridge open prior to the July 4 weekend.

On the Way to Cape May….via the Townsend Inlet Bridge. It OPENS TODAY! pic.twitter.com/Gs4nZs9ufM

The emergency repairs, which include the addition of a new support cluster on the Avalon side, cost more than $1 million, according to the Inquirer. Estimates for replacing the bridge – which was traversed by nearly 50,000 vehicles last June – total in the hundreds of millions.

Let me be the first to say: Thank Ra – the Egyptian sun god – that this two-and-a-half-month inconvenience is over! The bridge closure had been a total bummer so far in these early summer months. I ended up ditching plans to head into Sea Isle to meet friends during Memorial Day Weekend because of it, as I’m sure many others did too.

Well, guess there’s only one thing left to do now that the bridge has reopened: