The diminutive dynamo turns 34 today, so the Birds toasted him with a video from his past. 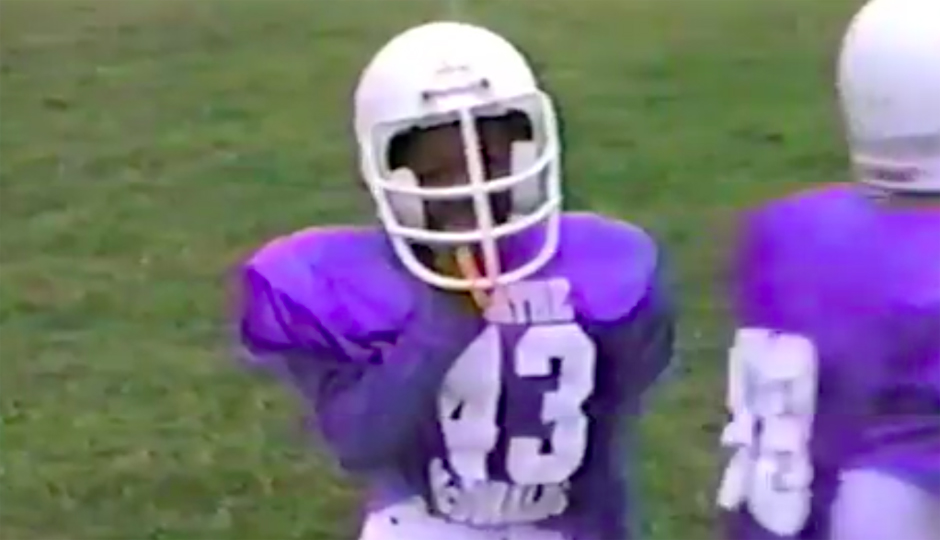 A young Darren Sproles before feasting on an outmatched Pop Warner defense.

If you think Eagles running back Darren Sproles still has all the right moves at the ripe old age of 34, you should see how he embarrassed kids while playing Pop Warner in Olathe, Kansas way back when.

To celebrate the NFL’s active leader in all-purpose yards, the Birds posted a hysterical video on Twitter of young Sproles breaking ankles and making plays out of nothing, per usual:

Happy birthday to RB @DarrenSproles, who's been making them miss since his Pop Warner days.#FlyEaglesFly pic.twitter.com/u1mzvan472

That video takes me back to my own days of playing Pop Warner, when running through a painted roll of kraft paper was just the coolest thing ever to a 9-year-old. Of course, you never wanted to end up like this kid during the game: 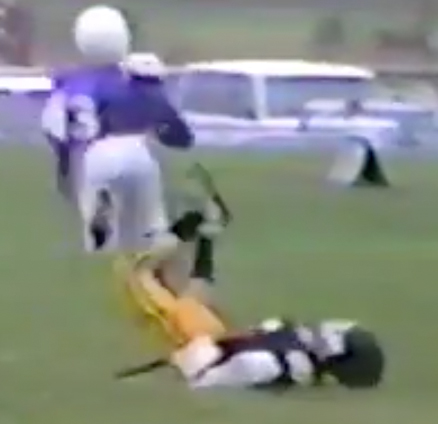 Man, that looks painful in so many ways. I’ll bet that kid gave up football after playing against Darren that day. It’s not his fault though, Sproles was tougher to bring down than Spike from Little Giants.

Did the last play in the highlight tape look familiar to anyone? If so, it’s probably because Sproles is still making defenders look silly heading into his 13th year in the league. He’s been a Pro Bowler every season with the Eagles (2014-present) and he doesn’t appear to be slowing down.

Sproles hinted in the past that he planned to retire after this upcoming season, but it looks like the diminutive dynamo wants back in for more – and we here in Philadelphia are happy to have him.