Police say Torresdale’s Ryan McHugh was driving drunk when his SUV struck a young mother who died saving her children on Saturday. 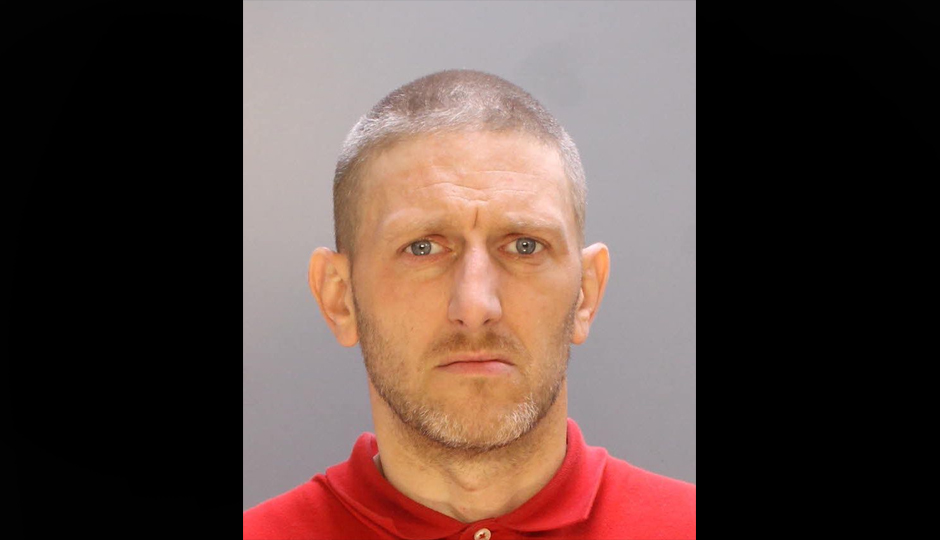 Philadelphia police have arrested a Torresdale man in connection with a fatal crash that occurred over the weekend in Port Richmond and claimed the life of a young mother who put herself at risk to save her children.

Thirty-nine-year-old Ryan McHugh has been charged with two counts of vehicular homicide, aggravated assault while driving under the influence, involuntary manslaughter and causing an accident involving death.

Police say McHugh was driving drunk when his 2003 Dodge Durango jumped the curb near the intersection of Aramingo Avenue and Tioga Street around 9 p.m. Saturday and struck 28-year-old Rosa Rojas and her 9-year-old son, who she was shielding at the time of impact. Rojas reportedly pushed her 11-year-old daughter out of harm’s way before she was ran down.

McHugh’s SUV came to a stop after crashing into a pole, which it dragged for several feet. Rojas was trapped underneath the vehicle before investigators say she was ran over and ejected from under the left side. She was pronounced dead a short time later.

Rojas’ son is being treated at St. Christopher’s Hospital for Children, where he remains in critical but stable condition. The boy’s grandfather, Eugenio Rojas, told 6ABC that he suffered a broken leg and arm.

“I’ve got to bury a kid knowing that it’s not supposed to be like that. It’s supposed to be my kids burying me and that hurts,” Rojas said. “I wish I could bring my daughter back. I know I can’t.”

“I hope he rots in jail,” Eugenio Rojas told the news station.