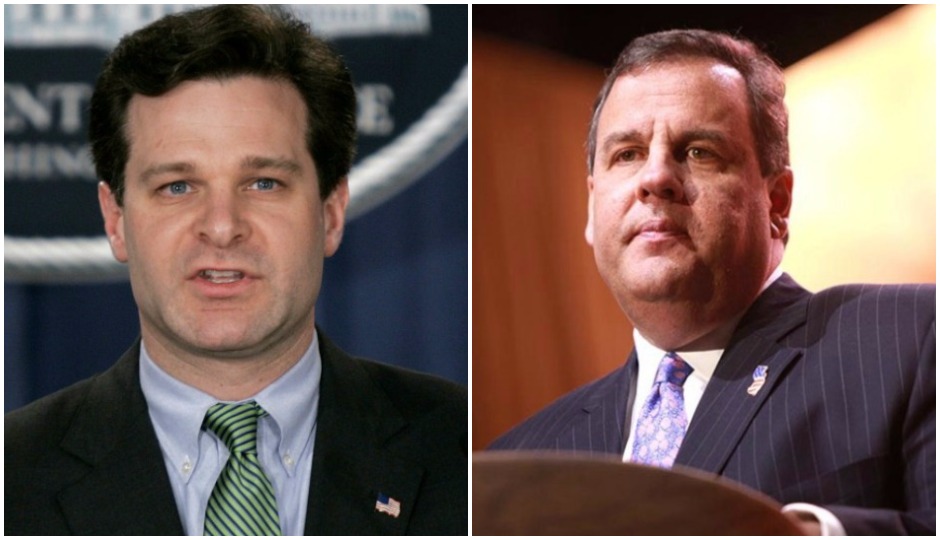 Wray and Christie first met when they were both attorneys in the Justice Department under George W. Bush. Wray left the department in 2005, when he joined the law firm King & Spalding as a litigation partner.

I will be nominating Christopher A. Wray, a man of impeccable credentials, to be the new Director of the FBI. Details to follow.

Last year, a federal jury found two of Christie’s former aides guilty of faking a traffic study to close lanes that led from Fort Lee to the George Washington Bridge in 2013. The shutdown was allegedly an attempt to punish Fort Lee mayor Mark Sokolich for his decision not to endorse Christie. Christie was not charged in the case.

Christie made a public pitch for Wray last week, but he recently declined to say whether or not he recommended Wray to Trump. He praised Trump’s decision this morning.

“When I had to retain legal counsel during a very, very troubling, confusing, difficult time for me, I made one phone call, and that was to Chris Wray,” Christie said today, according to the Asbury Park Press. “So I can’t give a better recommendation than that. I think the President of the United State should be commended. He did a deliberative process. He met lots of people from what I understand.”

Former FBI director James Comey, whom Trump ousted suddenly last month, will testify in public on Capitol Hill tomorrow about his interactions with Trump in the weeks leading up to his firing.