Plus other events worthy of your attendance. 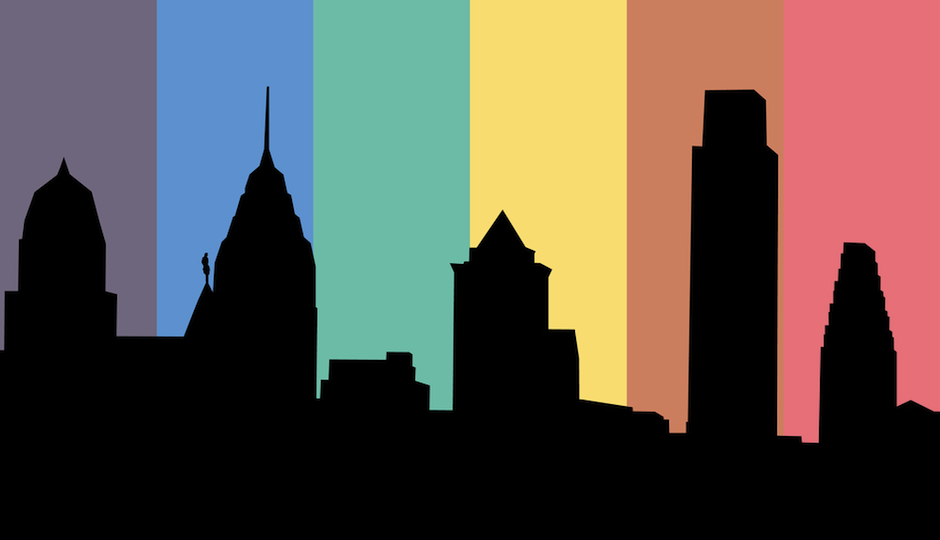 The First Annual Pride Month Kick-Off is at City Hall on Thursday at 3:30 p.m. The event will reveal a new city Pride flag.

For its festive inclusion and momentous engagement, this week’s LGBTQ Event of the Week is the First Annual Pride Month Kick-Off at City Hall. The Mayor’s Office of LGBT Affairs and Mayor’s Commission on LGBT Affairs want you to come out for a “celebration of resilience, diversity, and strength of our Philly LGBTQ community.” The event will feature performances by Wordz the Poet Emcee, Kaleia Brown, Denice Frohman, and the Philadelphia Gay Men’s Chorus. Expect to hear remarks from the mayor and the major unveiling and raising of a brand new Pride flag that will be flown in the city. The event starts at 3:30 p.m. on Thursday, June 8th, at City Hall. All members of the community are encouraged to attend.

Other events to check out this week: