She's hired a lawyer and is “recovering in a secure, undisclosed location.” 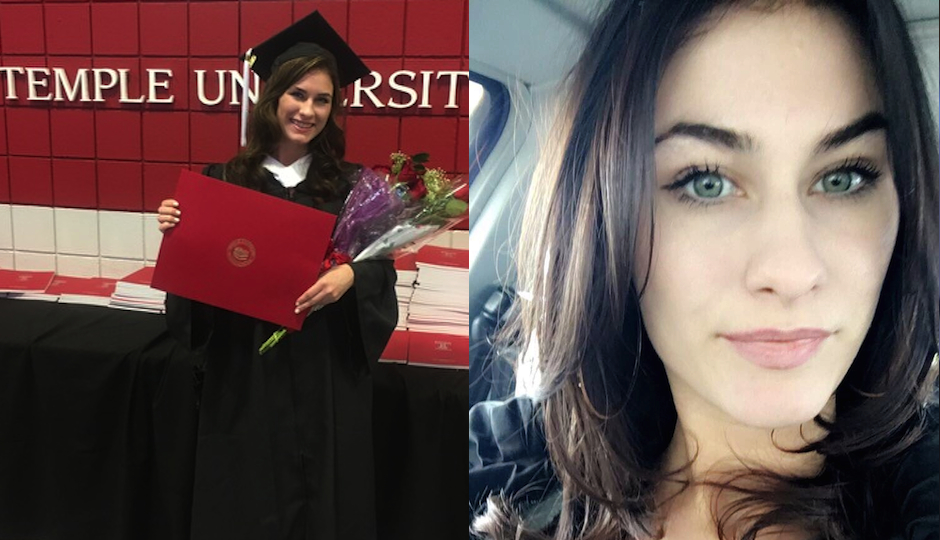 Colleen Campbell at her 2016 Temple University commencement (left) and in a selfie. Photos provided by attorney Wayne Pollock.

When we first published the embarrassing video of since-fired PHL 17 on-air talent Colleen Campbell from outside Helium Comedy Club, we thought the story would be forgotten by the next morning. But that’s not what has happened. More than 3 million people have viewed the video on Facebook alone, and Campbell is feeling the repercussions of her newfound notoriety.

“Ms. Campbell is recovering in a secure, undisclosed location,” said Philadelphia attorney Wayne Pollock, who is acting as the spokesperson for Campbell and her family, in a statement. “From the time the video was made public, Ms. Campbell has been the recipient of thousands of lewd and threatening phone calls, texts, messages, and emails ranging from angry, profane, and defamatory insults to deeply disturbing sexual and violent threats. Ms. Campbell and her family are still sorting out the events of that night. Their highest priority is the health and well-being of Ms. Campbell.” 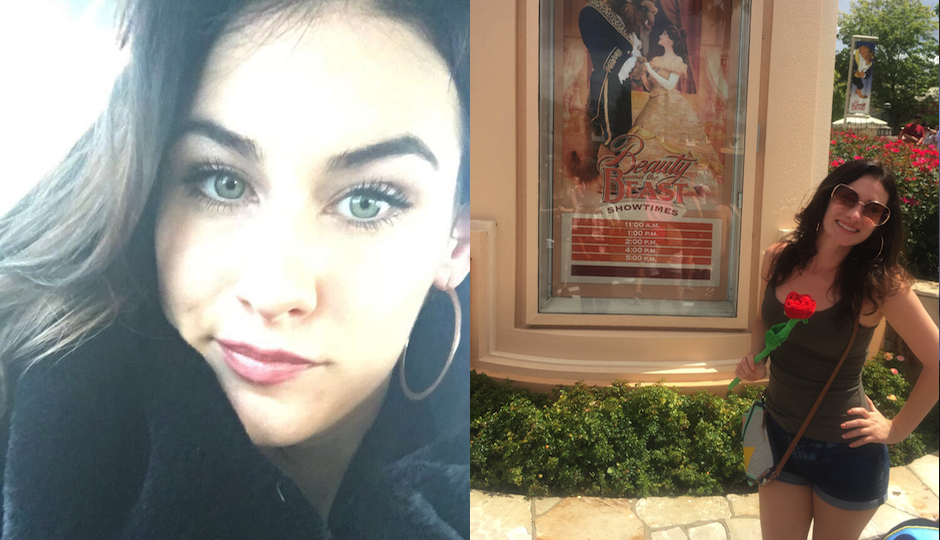 We couldn’t help but notice that Pollock used the word “defamatory” to refer to some of the remarks made about Campbell, so we asked him if the 28-year-old South Philadelphia resident is considering taking legal action against anyone.

“It’s too early to get into those things,” he replied. “Right now, we’re just focusing on her well-being.”

Campbell’s family has reached out to the man who recorded the video, New York comedian Wil Sylvince, in an effort to get him to take the video down.

“I’ll consider it,” Sylvince told Philly Mag. “I took it on a public street, though. There’s nothing wrong with me taking the video. But I do feel bad for what has happened to her. This is not what I intended.”

Even if Sylvince does remove the video from his Facebook page, some media outlets have downloaded the video and published it on their own. Plus, the video has been uploaded to YouTube more than a few times. In other words: Once something is on the internet, it’s not going anywhere.

“The backlash has been unexpected,” Pollock told us. “The level of vitriol and the nature of some of the comments and statements have made her question whether she is safe. As someone who is a public figure, she knows to stay out of the limelight, and she also knows the power of social media. She has really been traumatized by the public response.”

On Wednesday morning, Campbell issued a statement through Pollock in which she echoes some of the sentiment from our exclusive interview with her, which you can read by clicking here.

Below, Campbell’s full statement, as released by Pollock:

I am ashamed and embarrassed by my actions. They were profane, inappropriate, and offensive.

They do not reflect the person I am or how I was raised. The person in that video is not the real me.

I would like to apologize to the Philadelphia police officer who bore the brunt of my outburst, the entire Philadelphia Police Department for their patience, my former employers and coworkers whom I have let down, and my fellow patrons at Helium Comedy Club whose night out I might have disrupted.

My recollection of my time at Helium and the incident are hazy. Based on my on-air reporting career and my bartending jobs, I know my limits when it comes to drinking and I know to stay out of the limelight. My actions on that video are not the result of a handful of drinks spaced out over a couple of hours. I believe I may have been unknowingly drugged at some point that night.

I did not receive medical testing while in custody because, as I recall, I was advised by personnel at the police station that such testing would delay the process of my being released.

I am hopeful that the Philadelphia police officer who dealt with me Sunday night will allow me to apologize to him in person and express to him how truly sorry I am for what transpired.