Who Mailed Drugs to a Delaware County Pastor? 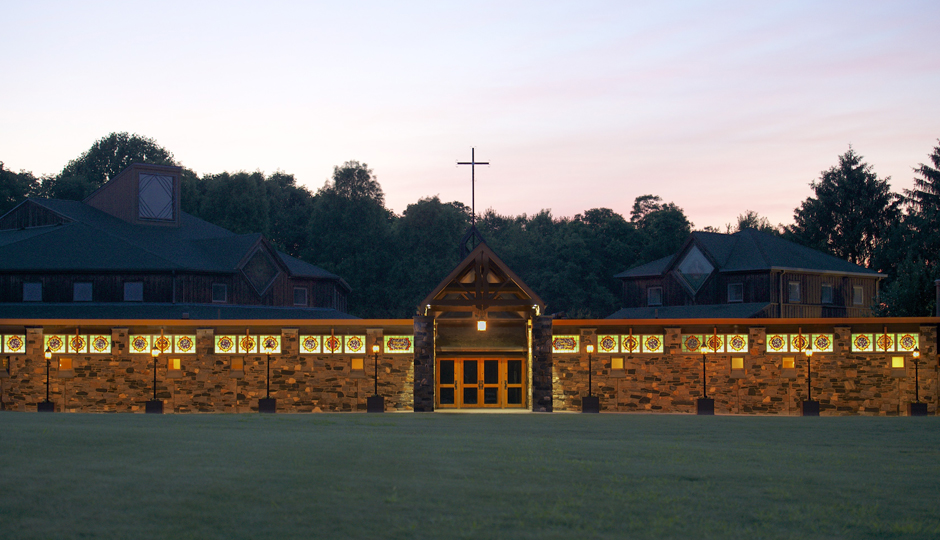 Pennsylvania State Police are investigating a suspicious package believed to contain illegal drugs that was mailed directly to the pastor of a local Catholic church, the Archdiocese of Philadelphia’s director of communications tells Philly Mag.

Staff at Saint Cornelius Parish in Chadds Ford opened a package addressed to Monsignor Gregory Parlante on Tuesday that they believed was drugs. Church staff alerted the authorities and state police executed a search warrant at the Parish Life Center on Wednesday.

Archdiocese communications director Ken Gavin tells Philly Mag that staff opening the mail for members of the clergy is standard practice, and both the diocese and parish are cooperating with the state police’s active investigation.

State police officials have not commented on what was found inside the package or whether they suspect that Msgr. Parlante was involved in any illegal drug activity. Additional information regarding the investigation is expected to be released on Monday.

Parlante has been away from the Delaware County parish for several weeks after taking a leave of absence to attend to “health-related issues and other related personal matters.” He has been a priest for 35 years and has served as pastor of Saint Cornelius since 2004.

“For the past few years my health has not totally recovered from my near death illness,” Parlante announced in the church bulletin dated May 28. “In March I began a medical leave to address my health issues. I asked the Archbishop to accept my resignation as pastor so that I can totally devote my time to becoming well.”

A temporary parochial administrator assumed Parlante’s pastoral and administrative duties following his initial leave of absence. Msgr. David Diamond has now been assigned to the parish and will take over as pastor on June 19th.

Who would mail drugs to a Catholic priest? Seems a bit extreme to be just a prank. But with the package addressed directly to Parlante, it couldn’t have been a mistake either, right? Are the drugs connected to Parlante’s medical issues in any way? Stay tuned as this developing story continues to unfold.