Three Mile Island Nuclear Plant Will Shut Down in 2019

The facility experienced a partial meltdown in 1979 in what remains the worst nuclear power disaster in the U.S. 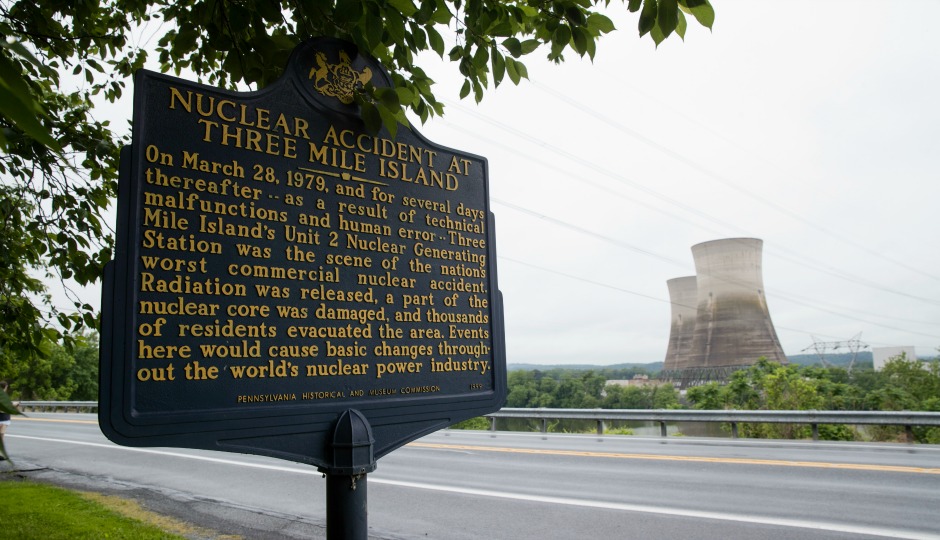 Three Mile Island, the site of the country’s worst nuclear power disaster, will shut down for good in 2019.

Thousands were forced to evacuate the area, and for roughly a week after the meltdown (which was prompted by equipment malfunctions, worker errors and design-related issues), radiation effects were unclear, though eventually the U.S. Nuclear Regulatory Commission found that the incident left “no detectable health effects on plant workers or the public.”

The facility’s affected reactor has remained unusable since the meltdown. Exelon Corp., which owns and manages the power plant, says the company has experienced more than five years of losses on the other reactor, which is no longer profitable to maintain and operate (especially as the country relies less and less on nuclear energy).

About 675 workers at the plant will lose their jobs as a result of the closure, which will also affect another 1,500 contractors who work at the site. In a press release, Exelon called on the state to move to “take a leadership role by implementing a policy solution to preserve its nuclear energy facilities and the clean, reliable energy and good-paying jobs they provide.”

The company asked that the state include nuclear energy in its Alternative Energy Portfolio Standard, alongside clean power sources like solar, wind and hydro energy.

Exelon owns three of the state’s five nuclear plants, which have taken a hit amidst the state’s natural gas boom. State legislators haven’t announced any plans to assist the nuclear energy industry – but several groups (including the environmentalists and the Marcellus Shale Coalition) are firmly opposed to a bailout.