State legislators have asked former Gov. Ed Rendell to testify about how the DNC host committee spent its leftover funds. 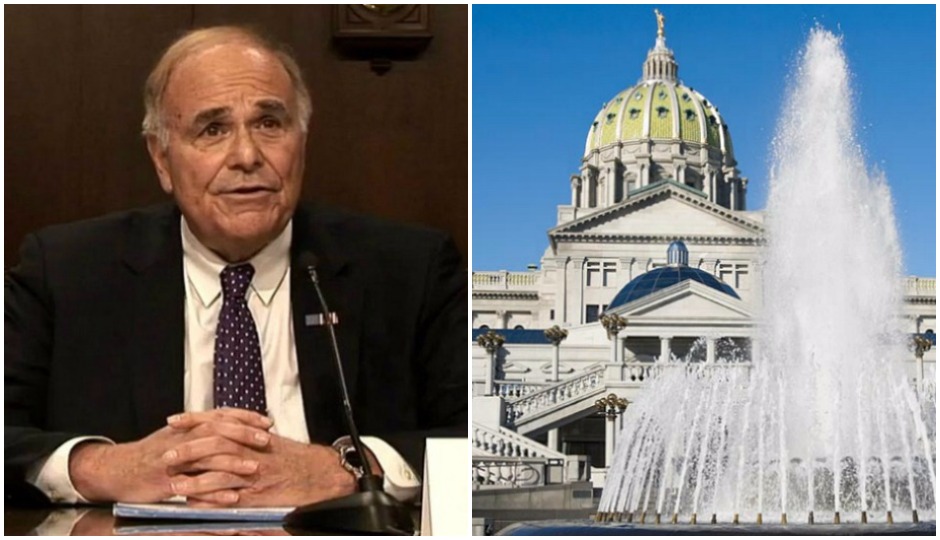 The state House Appropriations Committee would like former Gov. Ed Rendell to testify about how the 2016 Democratic National Convention Host Committee spent $10 million in taxpayer money.

Wolf’s request came shortly after news broke that the committee had used surplus money to give its 12 members roughly $1 million in bonus checks, which ranged from $13,000 for its office manager and $310,000 for its executive director, Kevin Washo. The bonuses, which were handed out in November, were offered in addition to committee members’ monthly salaries, which fell between $4,000 and $13,000, according to Philly.com.

The committee also used leftover funds to repay the city for costs incurred during the event, donate $750,000 to the Philadelphia School District’s Right Books Campaign and award several $10,000 grants to various nonprofits.

In a letter sent to Rendell, state House Appropriations Committee Chairman Stan Saylor said legislators want Rendell to clarify how the committee spent the state grant as well as offer a “unique perspective” on whether the Commonwealth should continue to offer grants in support of political or private events.

Rendell is currently slated to field questions from the committee on June 15th – but according to PennLive, the former governor said he would prefer to change the date to sometime in July, given his travel schedule and obligations to the auditor general’s investigation.

The host committee and Rendell maintain that the state grant – which accounted for the largest portion of the event bill – was not used on bonus checks awarded to its staff, and an earlier audit by an independent public accounting firm found that the taxpayer money was spent in compliance with a contract between the state and the committee.

The letter from Saylor, though, asserts that “had the taxpayers’ $10 million not been sent to the Host Committee, a surplus would not have existed in the first place.”