Upper Dublin Township police called the flyers "acts of hate" that "will not be tolerated." 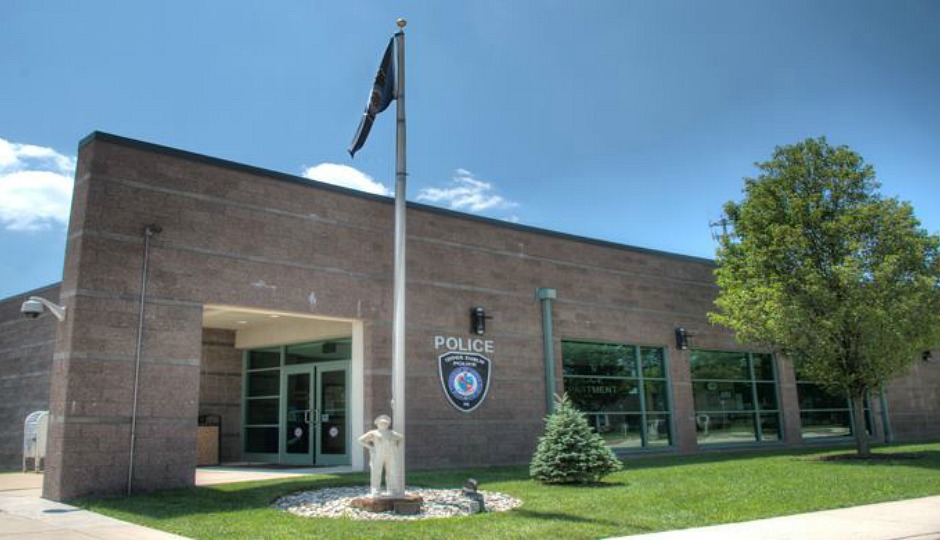 Police said the flyers were left on the driveways of several homes early in the morning. In a statement issued yesterday, authorities called the flyers “acts of hate” that “will not be tolerated.”

Police are asking anyone with information to contact the department at 215-646-2101.