Check out who's supporting whom – there are a few (maybe unexpected) names you'll recognize. 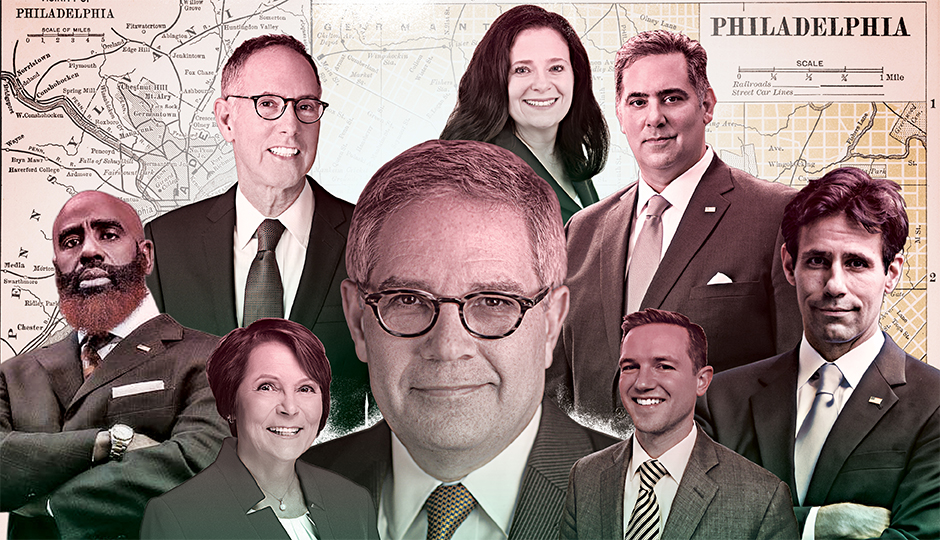 The Pennsylvania primary is just about here. Endorsements can influence elections and reveal a lot about candidates, so we’ve compiled an ongoing list of who supports whom in the race for Philadelphia’s district attorney. It’s not necessarily exhaustive, but it does contain key players.

The list is broken down into four categories: officials, organizations, notable people, and wards. Some candidates have received backing in all four categories; some have not. For more information on ward support and why it matters, check out this map via Philadelphia Weekly reporter Max Marin.

There are seven Democrats and one Republican in the race. Click on the candidates’ names to browse their platforms.