Investigators claim the officers beat one man who wore a prosthetic leg and who "did not fight back." 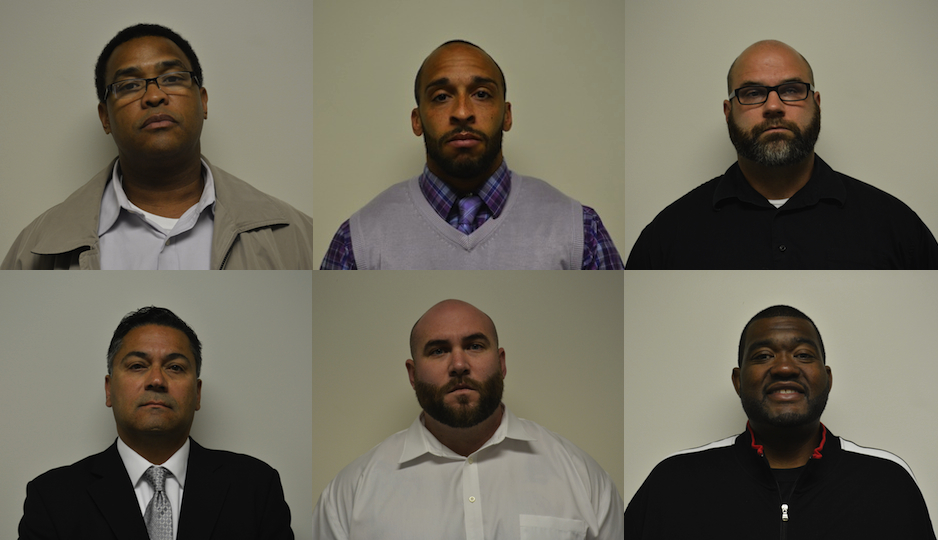 Six correctional officers at a Montgomery County jail have been charged in two alleged assaults that investigators say took place in February.

According to court documents, officers first assaulted Houlihan in his jail cell. Then, after Houlihan allegedly received medical treatment, he was purportedly assaulted by officers a second time in one of the prison’s common areas, according to attorneys. Video footage from the incident shows that Houlihan “did not fight back,” investigators allege. Three of the officers were purportedly wearing body cameras at the time of the alleged incident, but investigators say the officers either did not activate the cameras or “took actions to destroy the video that was captured.”

In total, seven officers were placed on administrative leave and then fired, including one other officer who was investigated for his possible involvement but not charged.