The incident reportedly happened in one of the boys' bathrooms around 10 a.m. on Wednesday. 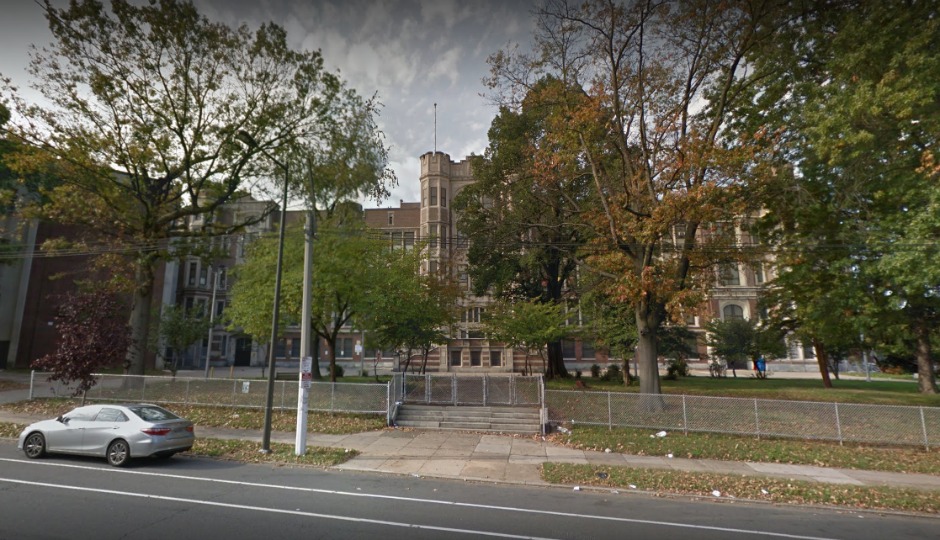 UPDATE: Police have arrested and charged an 18-year-old male and a 17-year-old male in what they allege was the attempted rape of a 14-year-old female student.

Police reportedly say the 18-year-old allegedly pushed the 14-year-old into a bathroom and attempted to sexually assault her while the 17-year-old stood outside. The incident was broken up when a teacher heard the girl yelling, according to police.

The PPD said they received a report of a female student being sexually assaulted at the school, located on the 5000 block of Oxford Avenue in Frankford, on Wednesday.

6ABC claims that a source said the incident happened shortly before 10 a.m. in one of the boys’ bathrooms. Little information has been offered otherwise. No charges have been filed. Investigators with the Special Victims Unit are interviewing “all parties involved,” according to Philly.com.

“As you may or may not have heard, an incident occurred here today at school. While I cannot comment on the specifics, as it is an ongoing investigation, I want you to know that the safety of our students is our number one priority. An assault of any kind in our school is unacceptable, and will not be tolerated.

Our school police and other school staff took immediate action in responding to this incident and are also working in cooperation with the Philadelphia Police Department, who are now leading the investigation.

Please know that any student, or students found to be involved as instigators or perpetrators in any type of assault will be held accountable for their actions to the fullest extent that the Student Code of Conduct permits in addition to any criminal consequences that they may face. This also applies to any incidents that may transpire on the way to or on the way home from school.

We also have staff here to support any and all of our students should they ever find themselves as a victim of any type of assault.

I assure you that we will continue to use all of the resources available to us to create a safer learning environment for our students.”

In a statement issued yesterday, School District spokesman Lee Whack said the “safety of our students is our number one priority.”

“Assault of any kind in our schools is unacceptable, and will not be tolerated,” Whack said. “The School Police took immediate action on this matter and are working in cooperation with the Philadelphia Police Department.”