Federal prosecutors say police discovered a pressure cooker in Gregory Lepsky's house after he was arrested for allegedly trying to kill his dog. 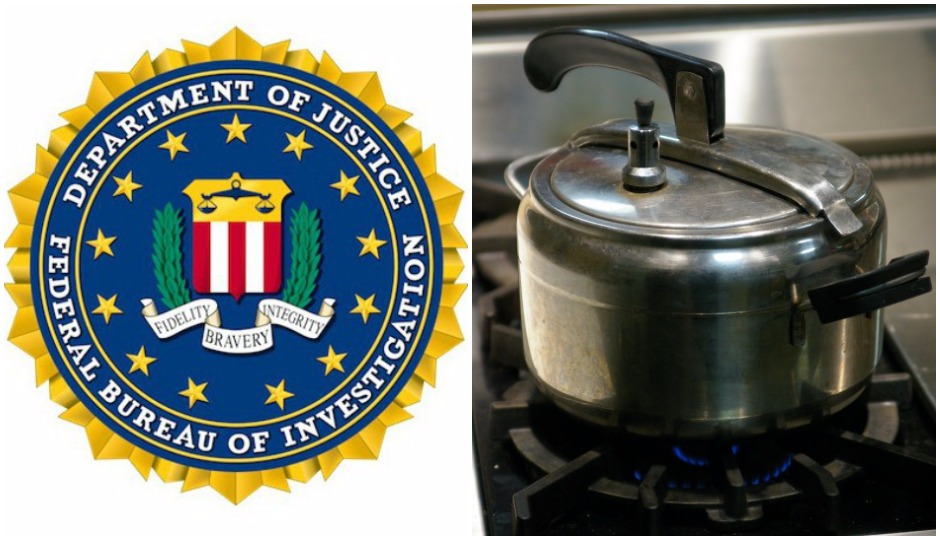 An Ocean County, N.J. man has been charged with trying to build a pressure-cooker bomb to support the Islamic State.

Federal prosecutors say 20-year-old Gregory Lepsky planned to detonate the bomb in New York City. Lepsky, of Point Pleasant, has been charged with attempting to provide material support and resources to a terrorist organization.

Lepsky was first arrested on February 21st, after he allegedly attempted to kill his family’s dog at their home, according to the federal criminal complaint. Prosecutors say that after Lepsky was taken into custody, he allegedly claimed he had stabbed the family dog because he had “pledged allegiance to ‘Allah’ and that in his “view of Islam, the dog was ‘dirty.'” Police said Lepsky claimed he had joined ISIS and purchased plane tickets to Turkey, according to court documents.

Police said they searched Lepsky’s home and found a stainless steel pressure cooker behind a roll of bubble wrap in his bedroom closet, as well as a 12-inch combat knife. According to the complaint, Lepsky said he was planning to use the pressure cooker to build a destructible device.

Federal prosecutors say Lepsky had searched the internet for ways to make a pressure-cooker bomb.