Philly Gets In On the Fyre Festival Lawsuit Action

A Delaware County emergency services company has accused organizers Ja Rule and Billy McFarland of fraud and breach of contract. 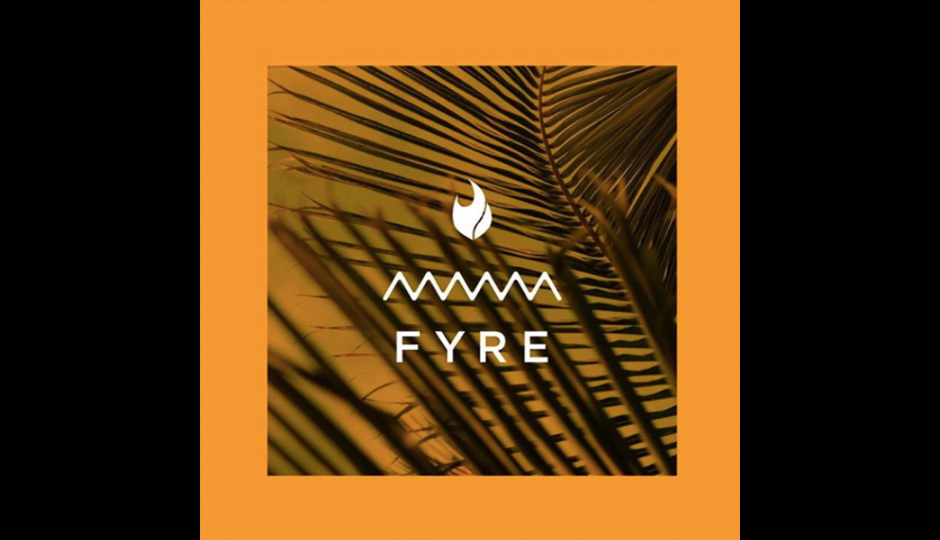 Thursday didn’t go so well for rapper Ja Rule and Bucknell University’s Billy McFarland, the organizers of the colossal flameout that was the Fyre Festival. National outlets reported that the duo was slapped with three lawsuits stemming from their abortive music festival in the Bahamas, and we’ve learned that a fourth was filed right here in Philadelphia.

According to court documents, Delaware County–based National Event Services, Inc. is suing both Ja Rule (aka Jeffrey Atkins) and McFarland, along with their corporate entities Fyre Festival, LLC. and Fyre Media, Inc., for breach of contract, fraud, and other related counts.

The federal lawsuit, which was filed on Wednesday, states that NES had contracted with the event organizers in January to provide emergency medical services for Fyre Festival, which was scheduled for the weekend of April 28th before being abruptly canceled.

NES representatives attended an initial site visit with other prospective vendors in February, where they were reportedly given assurances by the defendants that they had “taken all necessary actions to ensure the successful staging of a first-class music festival.” That satisfied the company enough to enter into a contractual agreement, which they contend the defendants negotiated while knowing fully that they couldn’t deliver.

The suit alleges that Ja Rule and McFarland didn’t obtain cancellation insurance despite understanding that they had underfunded the festival, failed to ensure adequate infrastructure, and couldn’t pay either third-party vendors or the musical acts scheduled to perform.

When NES arrived to Great Exuma Island a few days before the festival kicked off, the company claims, staff members “immediately discovered that the accommodations were uninhabitable, including bug infestation, blood-stained mattresses, and no air conditioning.”

NES said they then realized that the defendants failed to provide the proper facilities for staff to administer medical services during the festival, which rendered the company’s performance of its contractual obligations “impossible.”

According to the lawsuit, NES stuck around anyway and set up a medical tent “in response to obvious safety and health concerns for the people trapped on the Island, which left NES exposed to serving distressed patrons for an unprepared festival site.”

It was then that NES claims it learned that the defendants had never booked a medical evacuation plane or helicopter, and that the health clinic on the island was also closed. As a result, NES had nowhere to send any potential patients who may have required overnight care.

NES is seeking compensatory, consequential, and punitive damages and asking the court to hold both Ja Rule and McFarland individually and personally liable for the fiasco.

Fyre’s official website now solely contains a statement posted following the festival’s cancellation. It says that refunds will be provided in full and organizers will be adding “more seasoned experts” to help stage the 2018 Fyre Festival at a beach venue in the United States.