After protests and two staff walkouts over a controversy surrounding its former medical director and other issues, the nonprofit made the announcement on Monday. 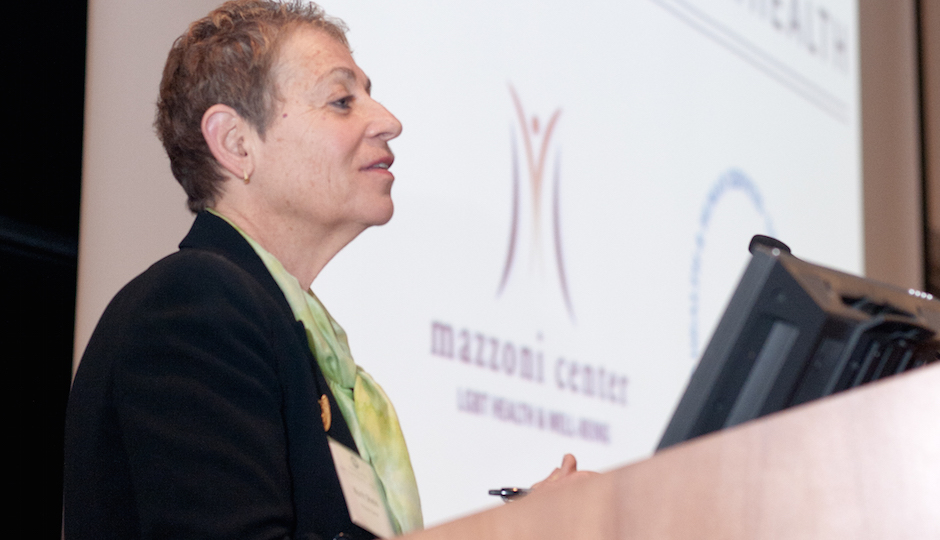 Following a walkout last week and a petition signed by more than 60 full-time staffers, the board of Mazzoni Center on Monday announced the resignations of CEO/executive director Nurit Shein and board president Dr. Jimmy Ruiz.

Philadelphia PA – On April 23, the Mazzoni Center board convened, asked for, and accepted Nurit Shein’s resignation. The board has initiated a search process for an interim CEO, after which it will conduct a search for a permanent successor.

Board President, Jimmy Ruiz, also offered his resignation, which was accepted by the board. Tony Rodriguez, M.D., was selected as the interim Board President, along with a new Executive Committee which includes:

The Mazzoni Center Board will provide updates on the leadership transition as developments occur.

The announcement comes after several months of controversy surrounding the city’s only health center specifically focused on the needs of LGBT patients. Earlier in April, Mazzoni medical director Dr. Robert Winn resigned after news broke that he was the subject of an investigation, the announcement of which led staffers to walk out in protest. In March, Gayborhood bar owner Michael Weiss resigned from the Mazzoni board after coverage of his role in the indictment of District Attorney Seth Williams; two other board members announced their resignation around the same time. In February, the Black and Brown Workers Collective (BBWC) protested Mazzoni’s “Justice in Action” luncheon in support of a petition they had started calling for Shein and Winn to resign.

In January, Mazzoni was one of two Gayborhood nonprofits mandated to conduct racial bias training by the Philadelphia Commission on Human Relations (PCHR) following an investigation into possible discriminatory practices at the organization.

Office of LGBT Affairs and the Mayor’s Commission on LGBT Affairs release the following statement in response to the announcement made by the Mazzoni Center:

“The Office of LGBT Affairs and the Mayor’s Commission on LGBT Affairs stand with the community, staff, and patients of the Mazzoni Center as we call for increased transparency and accountability throughout the investigation of serious allegations of misconduct. We stand in support of these individuals and we offer our assistance in light of the recent transition of leadership.

The primary goal of the Office and the Commission is to pursue efforts that ensure the staff and patients of the Mazzoni Center are protected in a manner which upholds the standards and ethics of the medical profession as well as our ethical expectations as a community. The Office of LGBT Affairs and Mayor’s Commission on LGBT Affairs strongly emphasize the need to critically address these issues in a timely manner to support our ability to heal, rebuild, and move forward as a unified community.”

“Mazzoni Center is a critically important institution and today’s announcement represents a necessary step in rebuilding trust between the Center’s leadership, staff, and the diverse LGBTQ communities they serve. I want to acknowledge the current and former Mazzoni Center staff who demanded—and now won—accountability from the organization. They exemplify the Center’s core, radical mission: to provide high quality, human-centered medical services to some of our city’s most marginalized citizens. I thank them for their work. I especially want to thank members of the Black and Brown Workers Collective who have struggled for months to confront a pattern of abuse and push both Mazzoni Center and our city towards justice.”