And we hope it means the former Philly chef will be going away for a long, long time. 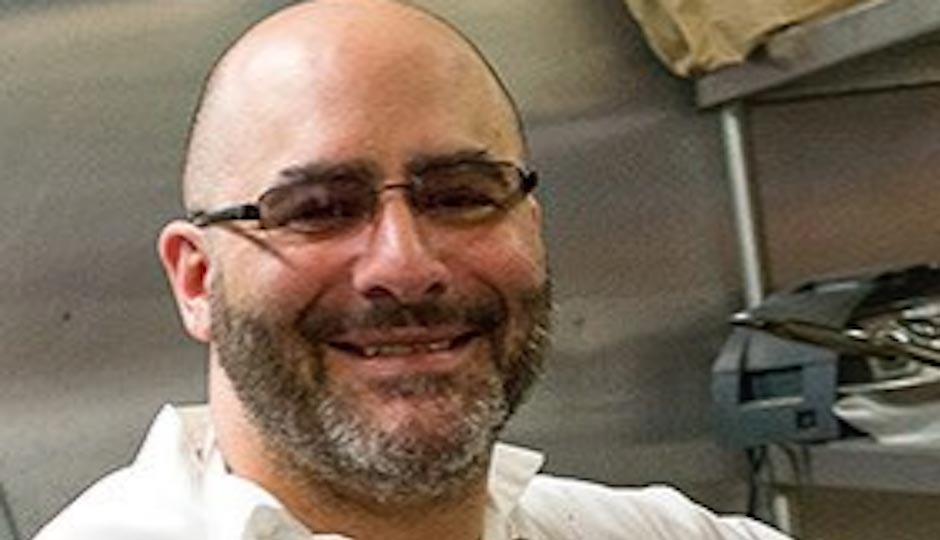 Philly chef Alex Capasso in the kitchen prior to his arrest on child pornography and exploitation charges.

Nearly two years after he was arrested by the FBI on child pornography and exploitation charges, former Philadelphia chef Alex Capasso is expected to take a plea deal.

Capasso’s court-appointed attorney, Teri Lodge of Cinnaminson, New Jersey, confirms that Capasso will change his plea to guilty to at least some of the charges against him. Neither Lodge nor prosecuting attorney Sara Aliya Aliabadi would comment on any specifics about a prospective plea deal, and Judge Jerome Simandle would have to accept Capasso’s plea before any deal could be finalized.

Capasso was arrested in July 2015 after an online undercover sting operation. According to allegations contained in court filings, Capasso told an undercover FBI agent that he used to abuse his ex-girlfriend’s five-year-old niece and that he was looking forward to abusing his daughter, who hadn’t been born yet.

Prosecutors claimed to have all sorts of photos and text messages implicating Capasso, and he allegedly admitted to investigators that he had sent child pornography over the Internet.

Capasso has been in federal custody since his arrest. He was briefly represented by famed Philly mob lawyer Joseph Santaguida, who managed to get released from the case because Capasso couldn’t pay him.

Then last July, Capasso asked a judge to let him out on bail because prison presented a “substantial danger” to him. The judge quickly denied the request after the mother of the five-year-old girl testified against his release, calling Capasso a “horrible, violent, soulless person, who would not think twice about causing extreme harm to a person.”

Before he was arrested, Capasso was a critically acclaimed chef here in Philadelphia and co-founder of the South Jersey Restaurant Association. He was once nominated for the James Beard Foundation Award for Rising Star Chef, and his restaurants received press from many outlets, including the Inquirer and Philly Mag.

Georges Perrier worked with Capasso at Walnut Street’s Brasserie Perrier before Capasso left to open Blackbird Establishment in Collingswood. His most recent effort was Crow & Pitcher on Rittenhouse Square.

A change-of-plea hearing had been set for April 24th in Camden’s federal courthouse; that hearing has now been moved to June 1st.