A federal judge found the government and the hospital to be equally liable in a birth injury lawsuit. 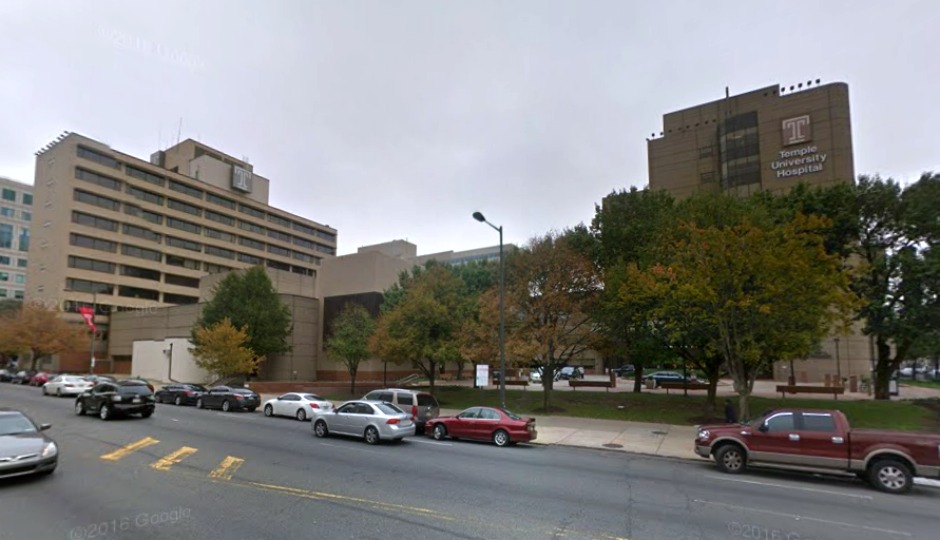 The federal government will pay half of an $8 million settlement for a birth injury lawsuit involving Temple University Hospital, a federal judge has ordered.

U.S. District Judge Mark Kearney found the U.S. partly negligent in a lawsuit involving obstetrician Clinton Turner, a government employee who was accused of mishandling a birth in August of 2009 that resulted in injuries to the child, including cerebral palsy, visual impairment, seizure disorder and microcephaly. The parents of the child reportedly claimed that Turner waited almost three hours to see the mother, despite the fact that nurses apparently told him the baby was in danger.

The parents filed a lawsuit in Philadelphia Common Pleas Court after the birth, requesting $100 million for the damages. Temple University Hospital then settled the case for $8 million, which is reportedly the cost of lifetime medical care for the child.

The hospital then sued the federal government, alleging that it held legal responsibility as the employer of Turner, an attending physician who was employed by the federally-funded Delaware Valley Community Health Center, which had a contract with the hospital at the time.

Kearney found the hospital and federal government to be equally liable.

“This is a shared symbiotic relationship requiring communication and not direction,” Kearney wrote in an April 14th opinion. “Dr. Turner is required to do more than show up at delivery tables when directed by nurses. Conversely, the nurses must do more than rely on a doctor’s attention.”