The mayor's administration reportedly submitted a request for proposals for a federal lobbying firm this week. 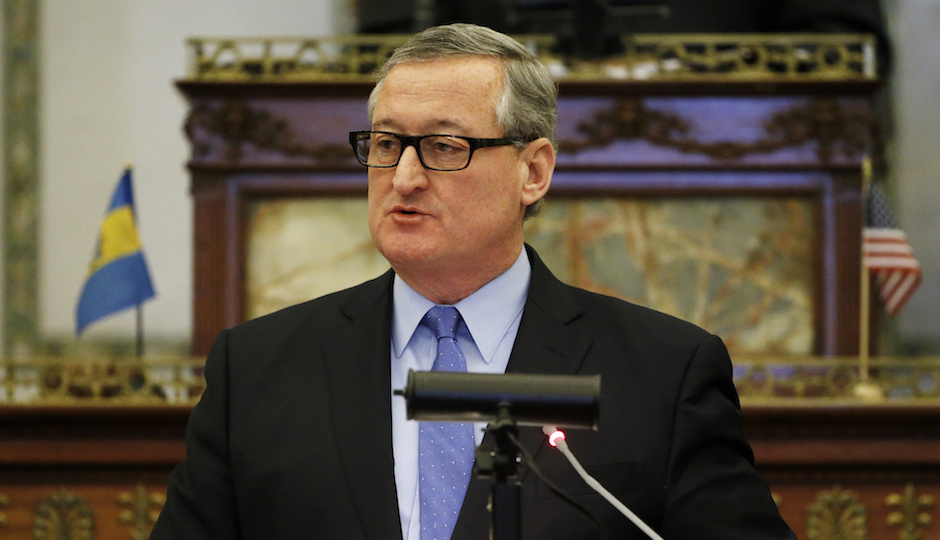 Mayor Jim Kenney’s administration is in the process of hiring lobbying firms to appeal to Republican legislators in both Harrisburg and Washington, D.C., according to City & State.

The news organization reports that the administration issued a request for proposals for a federal lobbyist this week. In February, the administration signed a $41,667 state contract with Republican lobbying firm Buchanan Ingersoll & Rooney and began its search for a second Harrisburg lobbyist.

Lauren Hitt, a spokesperson for Kenney, told City & State that the administration is still reviewing requests for proposals for the second state lobbying firm and that the value of the contract has yet to be determined. She reportedly said that the combined cost of the state lobbying contracts won’t exceed $180,000 a year – what former Mayor Michael Nutter’s administration spent on lobbying contracts in the past.

By hiring the firms, the administration looks to strengthen ties between the heavily Democratic city and an increasingly Republican legislature – in both Harrisburg and Washington, D.C.

Political consultant Larry Ceisler told City & State that it’s “important that the city has a lobbying presence in Harrisburg, and it’s doubly important that Philly, which is a Democratic city, has access to GOP leadership who basically run the show.”