Lower Providence Township police say that Joseph Myhre stuck needles under his kids' fingernails and forced them to sleep in coffin-like boxes. 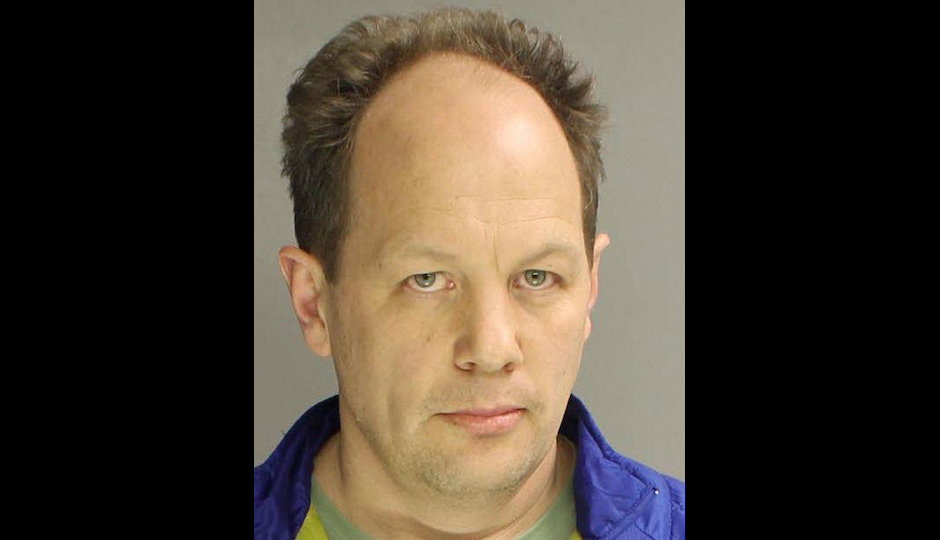 A Montgomery County father is being held in lieu of $1 million bail after being accused of shocking his children with an electric dog collar, among other allegations.

Police arrested Joseph Myhre, of Lower Providence Township, on April 7th following a investigation sparked by an emergency room visit by his wife, who arrived at Einstein Medical Center Montgomery on March 15th with a fractured skull.

The woman told investigators that Myhre had abused their homeschooled children, now ages 11 and 13, on a daily basis for roughly six years. Court documents released on Monday say that Myhre beat the kids until they were unconscious and stuck needles under their fingernails to make them bleed.

“Many times he would hit [my] head with a wooden stick,” one of the children told police, according to Myhre’s arrest affidavit. “Another thing he would do is shock me with a dog collar. He would also bang my head against the wall or floor sometimes. Usually blood. It was so severe one time, I needed stitches.”

Police say the children told officers that the beatings and shocks from the dog collar routinely left marks on their bodies, but Myhre instructed them to lie about how they got there.

The 44-year-old was actually arrested twice last Friday. He was first charged with assault and harassment in the case involving his wife, then posted bail. Following his arraignment on those charges, police came to Myhre’s door again later in the day to arrest him on 150 counts of assault, strangulation, and unlawful restraint, among other offenses stemming from the alleged abuse of his children.

During a search of Myhre’s home on Greenes Way Circle, police reportedly found that the children were forced to sleep in closed, coffin-like wooden boxes with small air vents instead of beds.

Police say Myhre admitted to investigators that he indeed hit his children, but he did not intend to hurt them.

Myhre will next appear in court on April 21st for a preliminary hearing. He has not yet hired an attorney to represent him in the child abuse case.