The former Pennsylvania governor said the DA's office is in "crisis" – hinting at controversy surrounding Seth Williams – and that he interviewed several candidates before picking Khan. 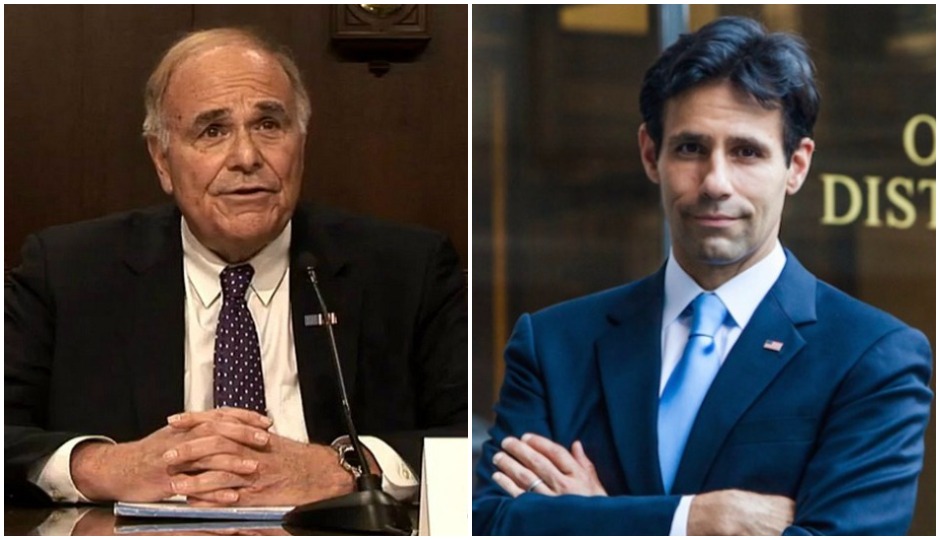 Rendell, who served as the city’s district attorney between 1978 and 1985, announced his endorsement of Khan at noon today in City Hall. He hinted at the controversy enveloping current DA Seth Williams, who was indicted on 23 corruption charges last month – a few weeks after he announced he would not run for reelection.

“Sadly, the DA’s office is currently in crisis; but this election presents a great opportunity to change course and move in a new direction,” Rendell said in a statement. “I believe we need a well-seasoned prosecutor with unquestioned integrity and a record of taking on every kind of tough case.”

Khan, a University of Pennsylvania law professor who has prosecuted sexual assault, political corruption and hate crimes in both the DA’s and U.S. Attorney’s office, is one of seven Democrats – and one Republican – vying to take Williams’s spot. A self-identified progressive, Khan’s platform includes plans to stop prosecuting most simple drug possession cases, overhaul the civil asset forfeiture program, defend the city’s so-called sanctuary city status and limit the death penalty to “extreme cases.”