The event, now in its 11th year, continues to celebrate a diverse array of LGBTQ community leaders. 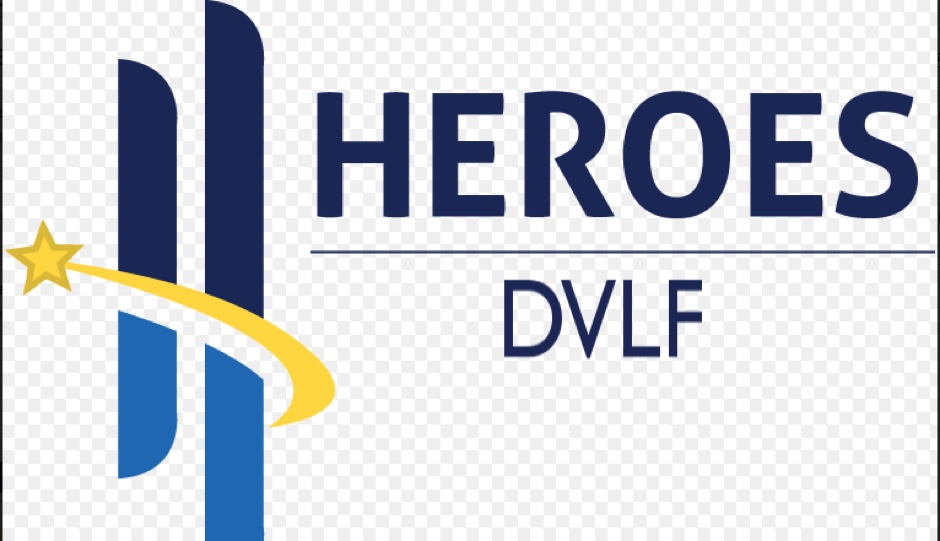 In its 11th year, DVLF Heroes celebrates people whose deeds positively affect the LGBTQ community. “Reading through the community’s submitted nominations, I was struck by all the incredible work by individuals and organizations to build and strengthen our community,” said Samantha Giusti, DVLF’s executive director. “This year’s slate of awardees have been leaders in securing the rights, meeting the needs, and celebrating the lives of LGBTQ people.”

“Since starting my advocacy work over a decade ago, I’ve always dedicated my work to helping queer people of color in the HIV field. … I’ve seen first hand how dedicated queer POCs are to eliminating HIV, which still greatly effects our community,” said Sergio Morales-Garcia, winner of this year’s Adult HERO award for his HIV advocacy work at GALAEI. “This award is for every queer person of color on the front line continuing to support and empower our community.”

This year’s Youth HERO award is being given to intersectional activist Giana Graves, who told G Philly she wanted the community to know “to never underestimate the power behind a single voice. … You can change the world with a simple conversation.”

Philadelphia Gay Men’s Chorus (PGMC) is this year’s recipient of the Nonprofit Organization HERO award for its music mentorship programs with the Attic Youth Center. “It has truly created a platform for young people to celebrate diversity through music,” PGMC president Adam Funck said. “With this type of recognition, it gives us the opportunity to grow awareness around PGMC’s efforts and build LGBTQA visibility throughout the community.”

The 2017 Business HERO award is being given to PHL Diversity for its efforts to help bring National LGBTQ Task Force, Out and Equal, the Gay and Lesbian Medical Association, and the National Gay and Lesbian Journalists Association conferences to the city. “Thirty years ago, LGBT groups were meeting at kitchen tables; today, they are one of the fastest-emerging segments in meetings and conventions,” PHL Diversity executive director Greg DeShields told G Philly. “PHL Diversity is ensuring that Philadelphia’s market share grows at the same rate as this explosive industry, and that we continue to position our diverse city as one that is open for business from, and welcoming of, LGBT groups.”

For his long-time commitment to the health and well-being of LGBT and HIV communities that helped shape the city’s response to the HIV/AIDS epidemic, social justice champion Heshie Zinman will be receiving DLVF’s 2017 Lifetime Legacy award. “Building community has always been essential to the work that I’ve done,” Zinman said. “Whether it’s HIV, queer health, healthy aging communities and how we can build and strengthen them — it’s at the core of what I believe.”

This year’s celebratory brunch and awards ceremony will be held Sunday, April 9th, at Hotel Monaco, 433 Chestnut Street, from 12:30 p.m. to 3:30 p.m. Tickets are available on DVLF’s website.