Why Trump’s Attack on Sanctuary Cities Is a Good Thing

The president is playing a long game. His goal: better (and clearer) immigration laws. 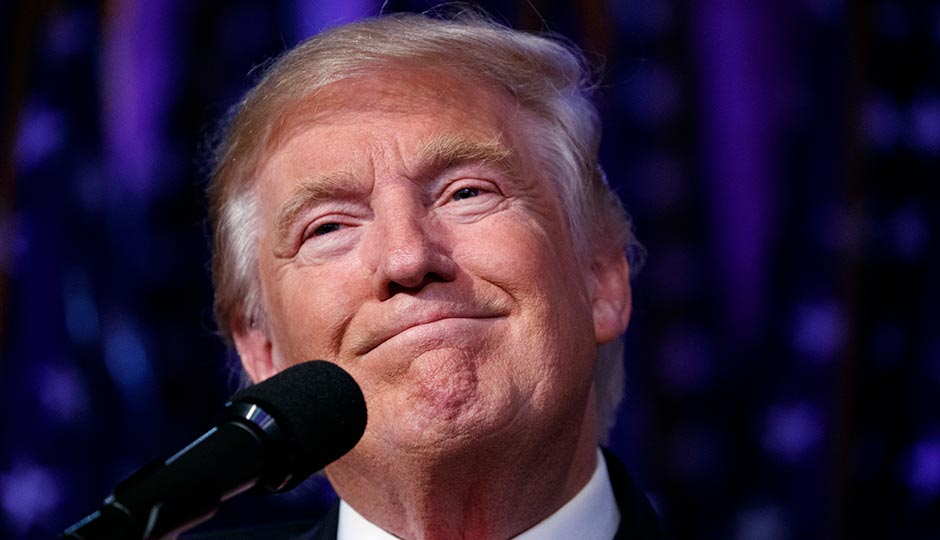 Mrs. Hernandez: “I saw that man steal a loaf of bread from the store and run down the street, and I can identify him in court.”

Police Officer: “Thank you for the information, Mrs. Hernandez. That is very helpful.”

Mrs. Hernandez: “You are welcome.”

Police Officer: “Now, before you go, just a few more questions. Do you think Vanessa deserved to win on The Bachelor? Should McDonald’s tinker with the Big Mac? Can dogs can understand us? Oh, and given that your name sounds Spanish … are you an illegal immigrant?”

First of all, everyone knows that Raven was a better choice for Nick, but I guess that’s irrelevant now. Aren’t the other questions irrelevant, too? The Trump administration doesn’t think so.

Last week, the administration threatened again to eliminate federal funding to cities (like Philadelphia) that withhold information about illegal immigrants. The cities, which like to call themselves “sanctuary cities,” say that they are not withholding information — they’re just not asking for it. And why should they? Unless someone is arrested, is their immigration status any more relevant under police questioning than whether Vanessa was a better choice than Raven? Should local police take on the role of federal immigration agents? Wouldn’t public safety be jeopardized if people were afraid to give information about crimes, fearing that their own immigration status could be questioned? All of these concerns are reasonable.

But the Trump administration does have a point. Illegal immigration is, well, illegal, isn’t it? Putting aside the not-insignificant humanitarian concerns, people who are here illegally shouldn’t be here. They exhaust the resources of our schools, hospitals and local governments — resources that should be directed toward those who deserve to receive them because they are paying taxes. They take jobs away from others who have rightly earned them. More important, illegal immigrants are an insult to the millions of other immigrants who abided by the law and went through the process to get a green card or become a citizen. Those are the people who deserve jobs and government support like any naturalized citizen, and they are the ones who are hurt the most by those here illegally.

The government’s recent threat to sanctuary cities is a first shot across the bow in a looming immigration war. Given the current environment, Philadelphia is lawyering up and preparing itself for battle. So is the Justice Department. Neither party has the law on their side, because the interpretation of the law is unclear. The federal government knows this, and so do the cities.

So get ready for the government to choose a “sanctuary city” as its target – it could well be Philadelphia, thanks to Mayor Kenney’s public hatred of the president and the city’s lopsided Democratic supermajority. Funds will be withheld and people will suffer. The city will immediately fire back with a lawsuit. The suit will ultimately (and quickly) make its way to the Supreme Court, and the law will finally be interpreted. My bet is that the government will lose this one, given the law’s current wording.

But that’s not why the Trump administration is doing this. There’s a longer game in mind. The president wants to see our country’s immigration laws rewritten. Making a sanctuary city like Philadelphia an example, he is all but guaranteed to raise the stakes of this debate so high nationally that Congress will be forced to re-address this law.

Is that a bad thing? No, it’s not. Raven losing to Vanessa was a bad thing. But current immigration laws are unclear, and people are getting hurt. New laws are needed, and if these changes result in a better process and more rights, services and jobs for those who are legally here in favor of those who are not, then I’m all for it.