NewsWorks reports that a Pittsburgh-based political agency confirmed it is working with Turzai. 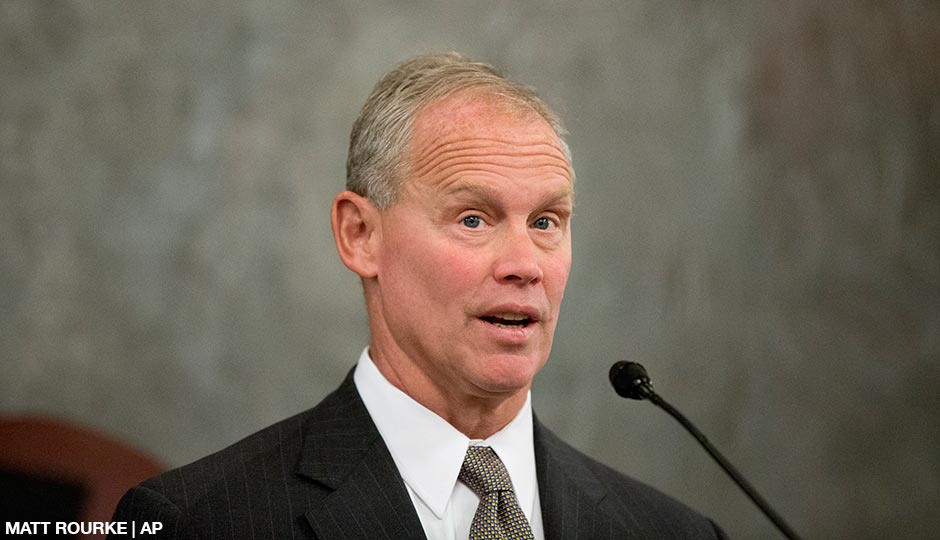 NewsWorks reports that Cold Spark Media, a Pittsburgh-based political agency that has worked with Republicans like U.S . senators Pat Toomey and Marco Rubio, confirmed that an agency partner is serving as Turzai’s strategist.

The strategist, Mark Harris, told the news outlet that while he wouldn’t absolutely confirm Turzai’s bid, an announcement will likely come after the state budget is approved.

Turzai has opposed Gov. Tom Wolf on many fronts. He’s a strong proponent of charter school expansion, is against medical marijuana and has long spoken out against Wolf’s attempts to raise taxes, including on health insurance premiums.

Harris told NewsWorks that Turzai has “a strong geographic base in the West and a strong base among conservatives.”

If Turzai chose to run, he would face Republican Sen. Scott Wagner in the primary. Wagner took some flak last week after he suggested that heat from “warm bodies” causes climate change – and that the earth is moving closer to the sun.