Along with the earth moving closer to the sun every year, of course. 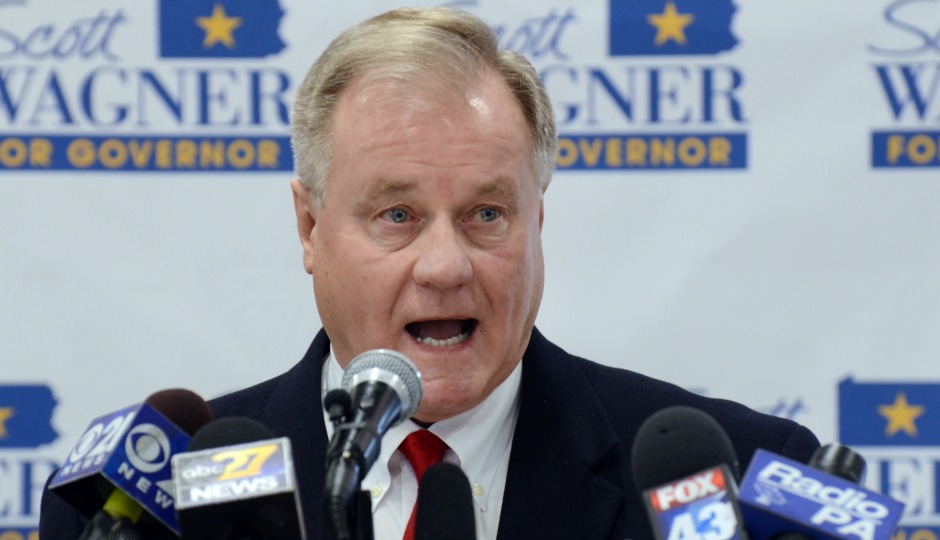 Republican state senator and gubernatorial hopeful Scott Wagner is taking some serious flak after suggesting that heat from human bodies causes global warming – and that we’re moving closer to the sun.

The Pittsburgh Post-Gazette reports that during an interview earlier this week with WITF radio in Harrisburg, Wagner (who supports natural gas drilling on state land), said he hasn’t “been in a science class in a long time, but the earth moves closer to the sun every year — you know, the rotation of the earth … We’re moving closer to the sun.”

“We have more people,” he added. “You know, humans have warm bodies. So is heat coming off?”

In case you need a basic science refresher, the earth is not moving toward the sun – nor do “warm bodies” cause climate change. Rick Lee with the York Daily Record best summarized how one scientist felt about Wagner’s words:

“Joe Rao, an associate and lecturer at the Hayden Planetarium in New York, called Wagner’s comment “total, utter nonsense,” adding that if he had a copy of Wagner’s speech, it would best be shredded for cat litter.”

Members of the Democratic Party have also been quick to criticize Wagner.

Wagner’s campaign manager, Jason High, has jumped to his defense, stating that his unawareness of the causes of climate change is “kind of the point,” according to the Post-Gazette.

“He’s not running to be the top scientist in the state,” High told the newspaper. “He’s running for governor.”

Some aren’t entirely sure that either job is for him.