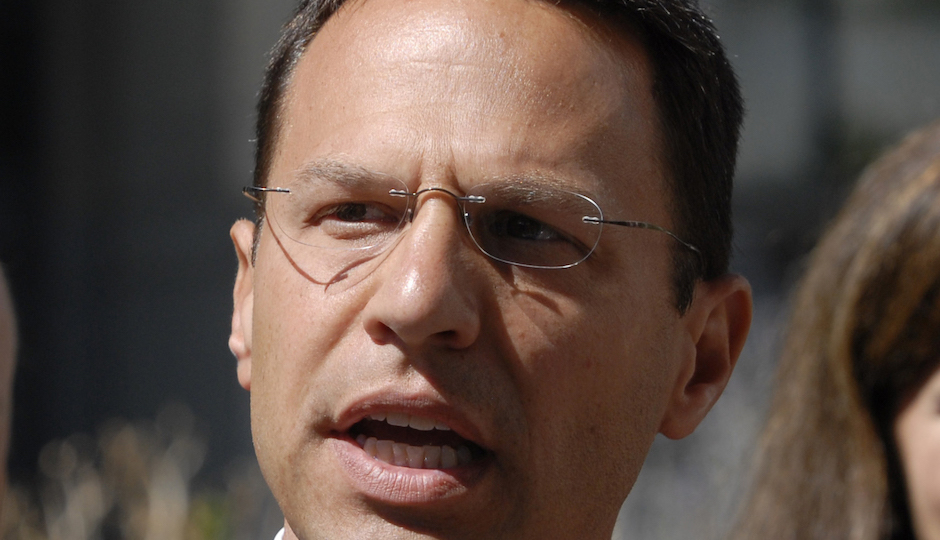 The Pennsylvania attorney general has joined an investigation into last week’s special election to fill a seat in the state House of Representatives.

The District Attorney’s office first announced an investigation into the 197th District election on March 24th, the same day that Democratic write-in candidate Emilio Vazquez was declared the winner.

Attorney General Josh Shapiro will join the DA’s office in its investigation of the special election. Shapiro said the offices “will ultimately make a charging determination based on evidence,” according to CBS3.

While it’s extremely rare for write-in candidates to win elections, the district is heavily Democratic — so it was even more unlikely that residents would elect a Republican candidate. According to unofficial numbers released last week, Vazquez secured 1,970 votes while Honkala received 282. Little got less than 8 percent of the vote.

Honkala reportedly plans to file a federal suit challenging the results. Adam Bonin, Vazquez’s attorney, told CBS3 that the investigation is not likely to “disturb the results of the election … when the outcome is this clear.”