Several towing companies have sued the city, claiming its new "ticket-to-tow" law is costing their businesses and deterring police from crime-fighting. 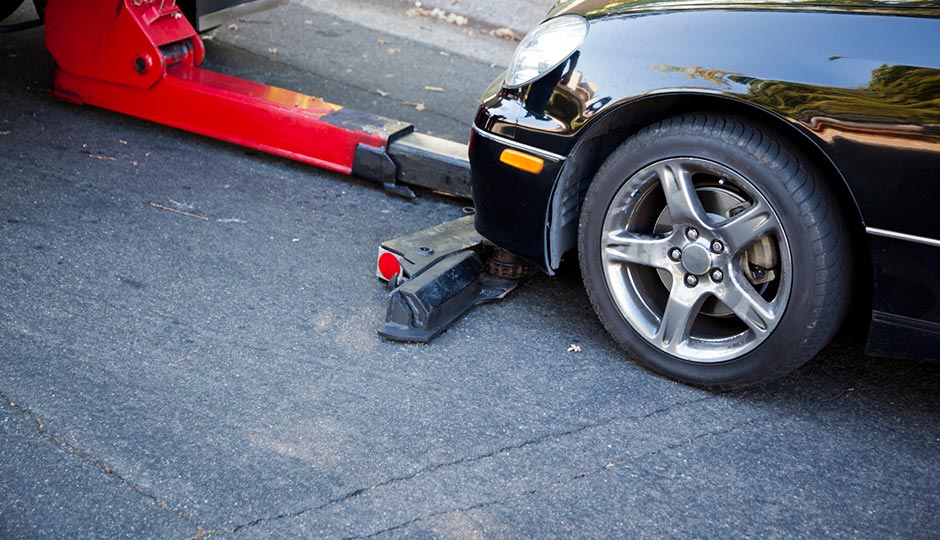 The measure, passed earlier this year, aims to help the city crack down on illegal towing by mandating that privately-owned towing companies can only remove cars parked in private parking lots and driveways if the cars have been ticketed by Philadelphia police, the Philadelphia Parking Authority or other city law enforcement agencies. Mayor Jim Kenney signed the bill in January, following widespread complaints of illegal or aggressive “rogue” towers.

According to NewsWorks, four towing companies (and six property owners) have sued the city, Mayor Jim Kenney, the Philadelphia Police Department and police Commissioner Richard Ross. The news organization reports that the companies have requested that the city revoke the measure, alleging that it hurts business and deters police from crime-fighting.

Calls for towing service have dropped as much as 70 percent, some companies reportedly claim, largely because towers and residents have to wait for police officers to respond to complaints of illegally parked cars before they can act.

Those who have fallen victim to illegal towing tactics, like a South Philly man who said he captured a tow-truck bait scheme in a viral video last August, have long pushed for the bill’s passage. But the companies, which include Lew Blum Towing and Siani’s Towing and Recovery, reportedly claim that the bill unfairly punishes all towing companies rather than the few companies or towers who were taking advantage of drivers.

“The city knows the corrupt companies, and it’s the city’s job to shut them down and make sure they never get a license again,” Rick Caban of Siani’s Towing told Newsworks. “Instead, we’re the ones being held accountable and liable for it. The city is driving us out of business.”