10 Things You Love to Hate if You Live in Philly

It starts with Jay Leno's chin and goes uphill from there. Your future soulmate probably hates these too, according to the developers of a most unusual online dating app. 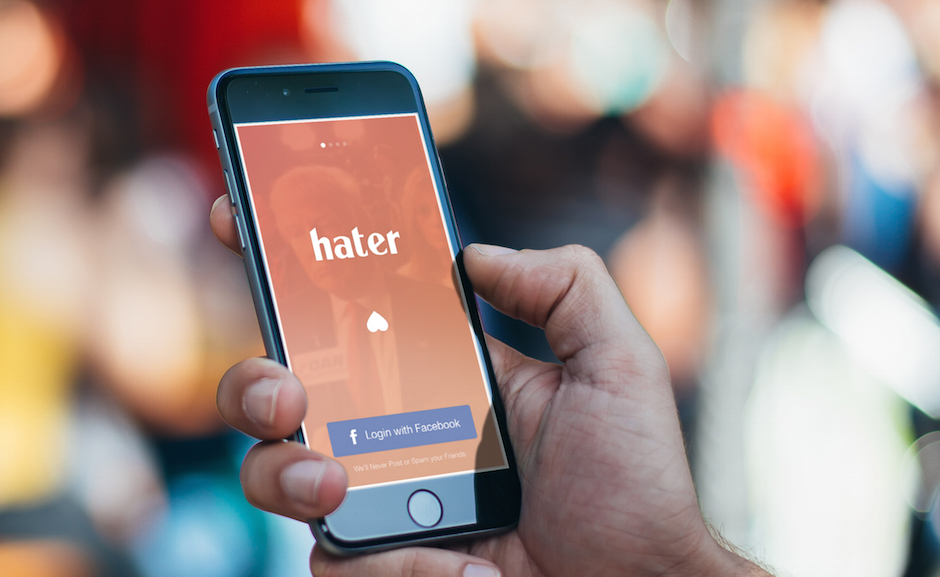 Let’s face it, by default, we as Philly residents are often dubbed an irate group of people. After all, our lovely urban city has been named the angriest city in the nation once or twice. But is it true? Are we really haters? And if so, what is it that we love to hate so much?

Well, while we can’t speak for everyone on the former, we now have some clarity on the latter, because new data just gave us insight on the region’s top ten most hated topics. Before we get into the top ten, though, we have to let you in on one thing: the data was collected by a dating app called Hater, which matches people looking for love based solely on things they hate (yep, this app exists.). Brace yourselves, folks, because the ten are as comical, yet oddly relatable, as you’d expect.

Seriously, according to the data, this is the most hated topic in our region.

We don’t really know what this one means, so we’re just going to leave it up to the imagination.

This is an actual thing?

4. The current state of the economy

…on a more serious note.

In the city that bleeds green, this makes sense.

We connect with this on a spiritual level.

Ahhh, the timing couldn’t be more appropriate for this one.

But what about Kryptonite and Here Without You?

We don’t have all day, people!

Hater collected this data by tracking hate-swiped trends among users in the Philadelphia area. Even cooler, the app can track national data, too, which left us wondering if our top ten was uniquely Philadelphian, or if we shared any passionate distastes with our fellow Americans.

As it turns out, not a single item on our list made the national top ten list, which includes bad wifi, Donald Trump, dirty bathrooms, bad manners, and bullies, amongst other things.

Yet Hater CEO Brendan Alper is not at all surprised by our one-of-a-kind list.

Even though we could probably find it within ourselves to rant about all of the things on the national list, there appears to be a hierarchy of “hates” in Philadelphia – and as annoying as bad wifi and Donald Trump can be, they just didn’t make the cut.