OPINION: Black Politicians Are Going to Have to Earn My Vote From Now On

Owens: When it comes to Philly politics, I’ve given up on “visible representation” — real representation is what diverse communities deserve. 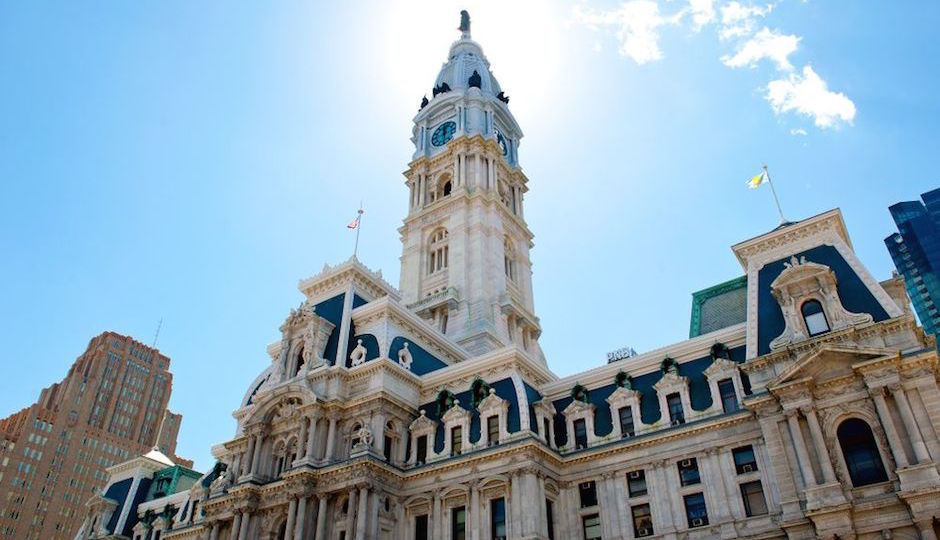 The most open forum in which to hear the unfiltered thoughts of black men in Philly is arguably the barbershop. No matter what our wealth, age, religion, and/or sexual orientation, the need for a fine hair cut is the factor that unites us all. Heated conversations on social issues and personal anecdotes flow freely during long waits for shape-ups and fades. The barbershop has even become an obligatory stop for politicians to stump for undecided votes — during any election season, one can expect buttons and placards to be left on seats.

Such was the case last week with Tariq El-Shabazz, the only black candidate running for district attorney. Someone at my barbershop in West Philly wearing one of his campaign buttons prompted a conversation about the highly contested race. Now, per the barbershop code, what was said in the shop stays in the shop — but let’s just say the conversation was heated and divided.

One of the overarching messages I took from the conversation is that communities of color are faced with a dual burden: We must vote in accordance with a conscience built on racial understanding and with political reality. Long story short, I am a black man who is torn between voting to help elected officials of color maintain their political power in Philadelphia while recognizing that said power might not be as beneficial to the community as I would hope.

So, after last year’s utter disappointment with the black Democratic political machine in the city, I’ve decided to go rogue. “Visible representation” politics just isn’t cutting it for me anymore.

Nearly half of our elected City Council officials, including the president, are black, as are a significant number of our state legislators. We currently have a black D.A. and police commissioner, plus two recent two-term black mayors. Philly’s population is racially diverse, and our political representation highlights that. Yet, despite the face of our power structure being mostly black, Philly has little to show when it comes to progress for the black community. Generational poverty, unemployment, mass incarceration rates, and education disparities disproportionately affect black Philadelphians. As a young black man, I’m still more susceptible to being stopped and frisked while entering food deserts in predominately poor black neighborhoods within the city.

When I first moved to Philly in 2010, I was under the impression that more black representation and leadership alone would equate to a better social atmosphere. Here were individuals who looked like me and expressed similar cultural experiences, which I naturally presumed would make them more equipped to address the issues we collectively knew are important.

But time has shown me that politics might be the only realm where racial identity and social responsibility don’t always align as they should. Great black political visibility has brought with it a slew of corruption scandals that have drained money from impoverished communities, landed elected officials in jail, and tarnished the legacies of many trailblazers in the city. My state representative, Vanessa Lowery Brown, is currently under investigation for allegedly attempting to accept a bribe. My former congressman, Chaka Fattah, was convicted last year of a racketeering scheme.

Across the city, for all of the high talk about the importance of the black vote and our influence on elections, I don’t think we leverage that power too well. Most of the time, local black voters see a black face and give that candidate our vote. The only recent exception was in the election of Mayor Jim Kenney — but his victory was in large part was due to the power of local black elected officials who backed him (especially the Northwest Coalition) over his black runner-up, state Sen. Anthony Williams. Other than in that instance, black votes are going to black candidates by default.

In the upcoming D.A. election, I will break my own cycle of voting for black candidates on race alone. Chances are I won’t be voting for El-Shabazz, given that I don’t find his platform (or his tax history) aligned with my expectations of the role. I must also add that the fall of the city’s first black top prosecutor, Seth Williams, made this an even easier decision.

“My skinfolk ain’t all kinfolk,” the late, great black writer Zora Neale Hurston once said. Just because many within the city’s political system share the same melanin as I do doesn’t mean they’re aligned with my desire for a truly sustainable black community in Philadelphia. Given that racial disparities hit black communities in Philly the hardest, skin color can no longer be given a pass — because it’s obvious that it doesn’t play a factor in reshaping the current realities.