The overall number-one pick in the draft last year will be shut down for the rest of the season. His foot injury is not yet fully healed. 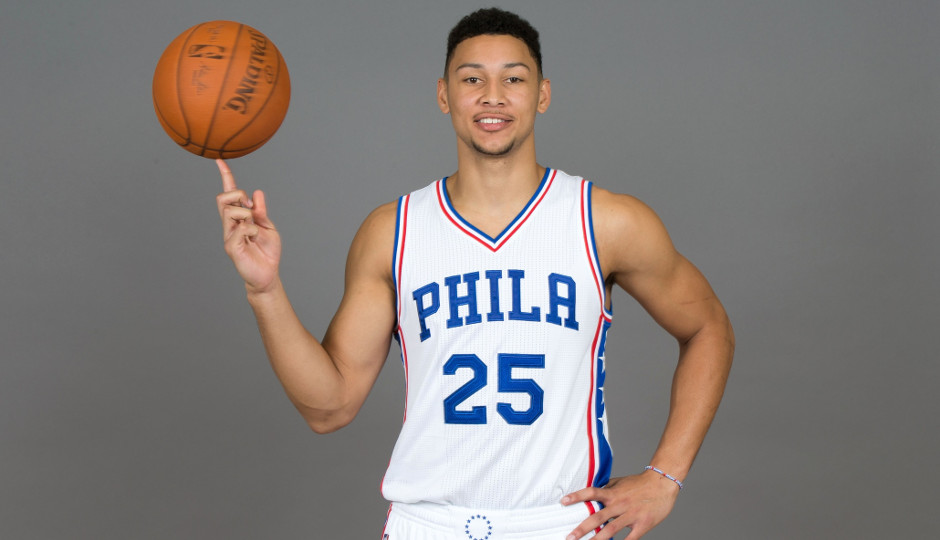 Another big man will miss the entire season for the Sixers.

Ben Simmons, the overall number-one pick last summer who broke his foot in the preseason, will not play this season. Sixers president Bryan Colangelo announced the news at a press conference this morning.

Simmons suffered a Jones fracture on the last day of training camp, September 30th. A CT scan was performed on Simmons yesterday, and the break has not fully healed.

“He’s heartbroken. He wants to play. He wants to be out there. It’s eating him alive, I’m sure.” Colangelo said he hoped Simmons could return for summer league games.

The Sixers are 21-35, and return to action against the Washington Wizards tonight at the Wells Fargo Center.