“These kids are taught that every time they get in a car they’re killing a polar bear,” Central Bucks school board member Glenn Schloeffel said. 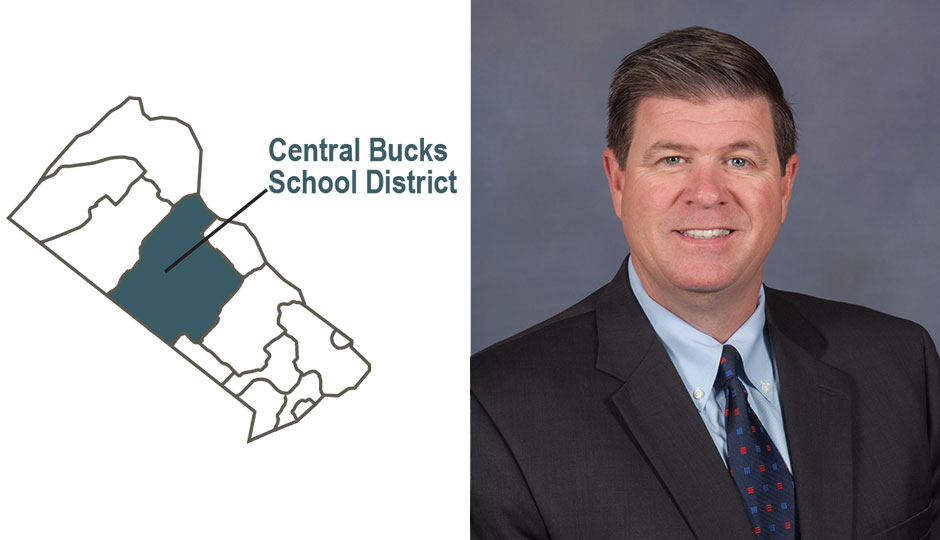 This is not an ordinary story about a school board’s conservative members deciding they don’t want climate change taught to children, despite the scientific consensus. That did happen in Quakertown last year, when a school district board member described textbooks as “confusing, inaccurate, with an obvious political agenda.”

This story does start out in a similar vein, though: At a recent meeting of the Central Bucks School District, two school board members raised their concerns with Biology,, a textbook by by Kenneth Miller and Joseph Levine used in 10th grade, and Image Grammar Activity Book, which is used by freshman honors English students. Per a report in The Intelligencer, school board member Dennis Weldon said he didn’t think the textbooks were accurate and “gave examples of how scientists have been wrong before. … Teachers almost have to work against the textbook to get the point across.”

But it was board member Glenn Schloeffel who provided the unique argument against teaching climate change that makes this story truly different. The Intelligencer’s Gary Weckselblatt reports:

Schloeffel connected the teaching of climate change to a Pennsylvania Parent and Youth Study discussed at a recent school board meeting that showed increasing rates of depression among students. Nearly 40 percent of students said they felt depressed or sad most days in the past 12 months. The numbers were up nearly 10 percent from a 2011 survey. […]

“The statistics of how these children are viewing themselves are alarming in a negative way,” Schloeffel said. “These kids are taught that every time they get in a car they’re killing a polar bear. When we’re educating kids on certain topics and not giving them a full understanding, we’re putting a huge burden on these kids, asking them to cope with it, and I don’t believe that’s fair.”

Yes, that’s right. Per Schloeffel, the alarming rise in students reporting depression is at least in part due to the teaching of polar bear habitat loss in schools.

If Schloeffel is right, it’s certainly an excellent jumping-off point for a philosophical debate over the nature of learning negative information and its influence on our own moods. Should we stay inside the cave, as famously pondered by Plato, or should we move out and encounter information that disturbs us in the pursuit of truth? Certainly we should start by reading relevant portions of Martin Heidegger’s The Essence of Human Freedom: An Introduction to Philosophy and The Essence of Truth: On Plato’s Cave Allegory and Theaetetus. Or, we could decide Schloeffel is being ridiculous, put down Heidegger and just laugh at the whole situation.

Schloeffel, a Republican, was elected to a four-year term in 2015. Weldon won both party primaries and, as such, ran unopposed in the general election.

Miller and Levine’s Biology has been controversial before — among those who do not accept the theory of evolution. (You also might know Miller from his occasional appearances on The Colbert Report.) The Intelligencer reported the Image Grammar Activity Book was controversial for its “Global Warming: A Threat Greater Than Terrorism?” section.

The school board is scheduled to vote on the two textbooks at a meeting on Tuesday night.