City Council is pushing the state to waive regulations that largely prevent dispensaries from opening anywhere in Philadelphia. 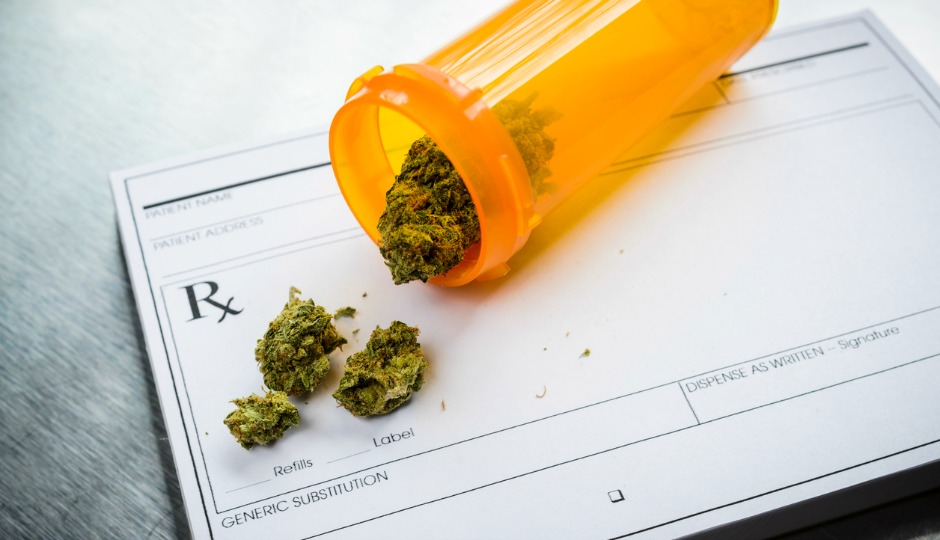 State regulations regarding the new medical marijuana program could largely prevent dispensaries from opening anywhere in Philadelphia – but City Council is hoping to change that.

According to NewsWorks, City Councilman Derek Green has requested that the Pennsylvania Department of Health exempt Philadelphia from the regulations, which mandate that no medical marijuana facility can open within 1,000 feet of a school or daycare center.

It’s difficult to walk more than a few blocks in Philadelphia without seeing a school or daycare center. Green told the news organization that the City Planning Commission mapped out possible locations for dispensaries and found “virtually no location for dispensaries here in the city.”

Under legislation passed in April of 2016, the Department of Health can issue up to 150 dispensaries throughout the state. The city should open three medical marijuana dispensaries next year.

Current city law forbids tobacco retailers from setting up show within 500 feet of schools, libraries and parks. If state regulations regarding medical marijuana dispensaries are waived, the city would enforce its own legislation – introduced by Councilman Green last December – which also implements the 500-feet distance requirement for medical marijuana dispensaries.

Green said allowing the city to enforce its own mandate and permit a dispensary in each council district would “create an economic opportunity for the medical marijuana industry in the city of Philadelphia,” according to NewsWorks.