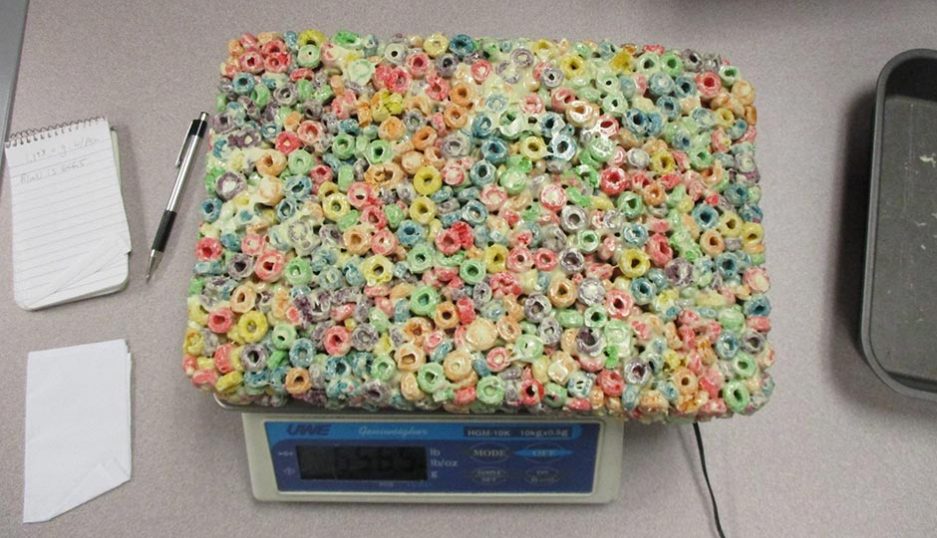 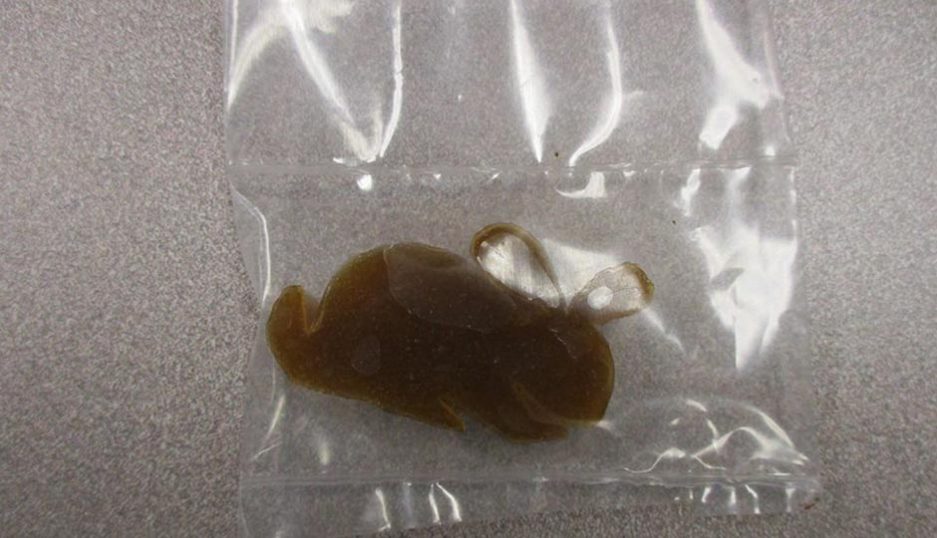 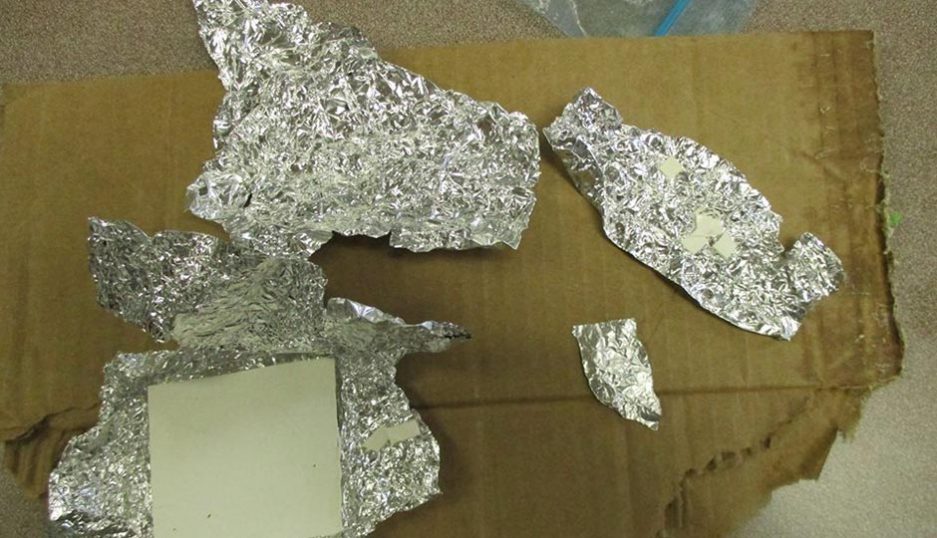 A University of Delaware student is facing multiple drug charges after being accused of manufacturing and selling food laced with marijuana, including treats that bear a strong resemblance to Froot Loops and bunny-shaped gummies.

Dylan Nunn, 22, a hotel and restaurant management and entrepreneurial minor (hmm…) is alleged to have run a home shop in his Newark, Delaware, apartment called “The Bakery” where he concocted and sold the pot-infused food. The search warrant followed an investigation that began on May 8th after an officer from State Parks Enforcement say they found Nunn in White Clay Creek State Park with 460 grams of edible marijuana packaged for sale.

Nunn, who’s from Washington, D.C., was taken into custody without incident, arraigned and released after posting $50,000 bond.

On the most severe of the drug dealing charges, Nunn faces a maximum of five years in prison.