And now, a “Porngate” of a different sort: an investigation that began with the firing of a man by a Coatesville firm for viewing pornography on his office computer has ended with the man’s arrest on charges of felony theft, dealing in unlawful proceeds, and related offenses.

Chester County District Attorney Thomas Hogan announced today that 55-year-old Thomas Wessells, the former director of order fulfillment for Coatesville-based Witmer Public Safety Group (WPSG), has been arraigned and charged with stealing more than $195,000 worth of merchandise from WPSG over the course of eight years and reselling it through an eBay account he maintained.

WPSG sells specialty equipment to police and fire departments and emergency medical services crews through a network of stores and online sites. Some of the items Wessells allegedly stole include police rifle scopes, lights for firefighters’ helmets, knives and ammunition magazines (below). 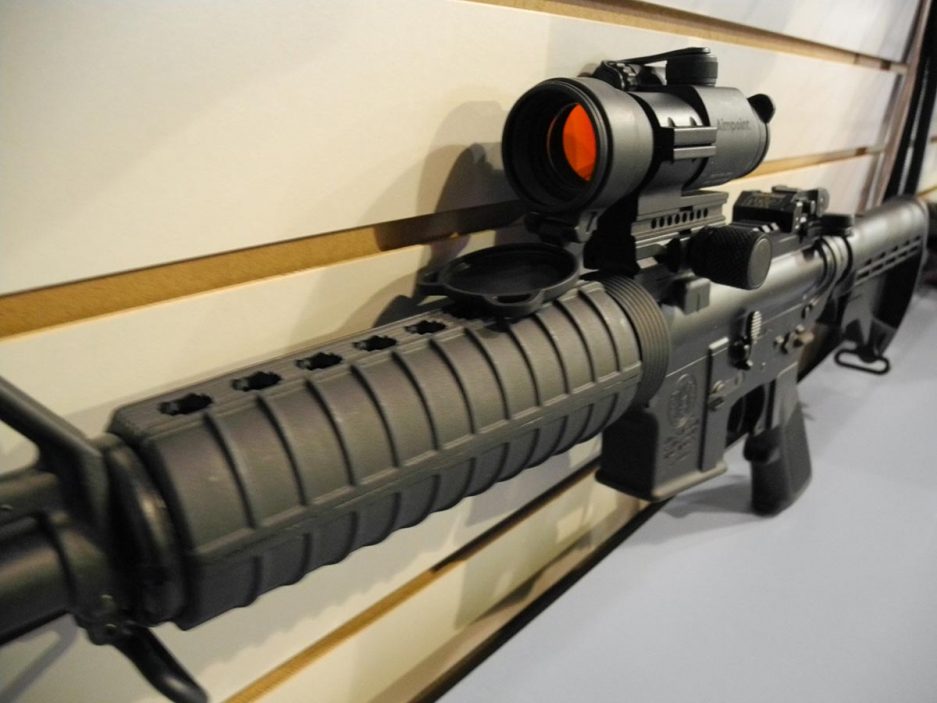 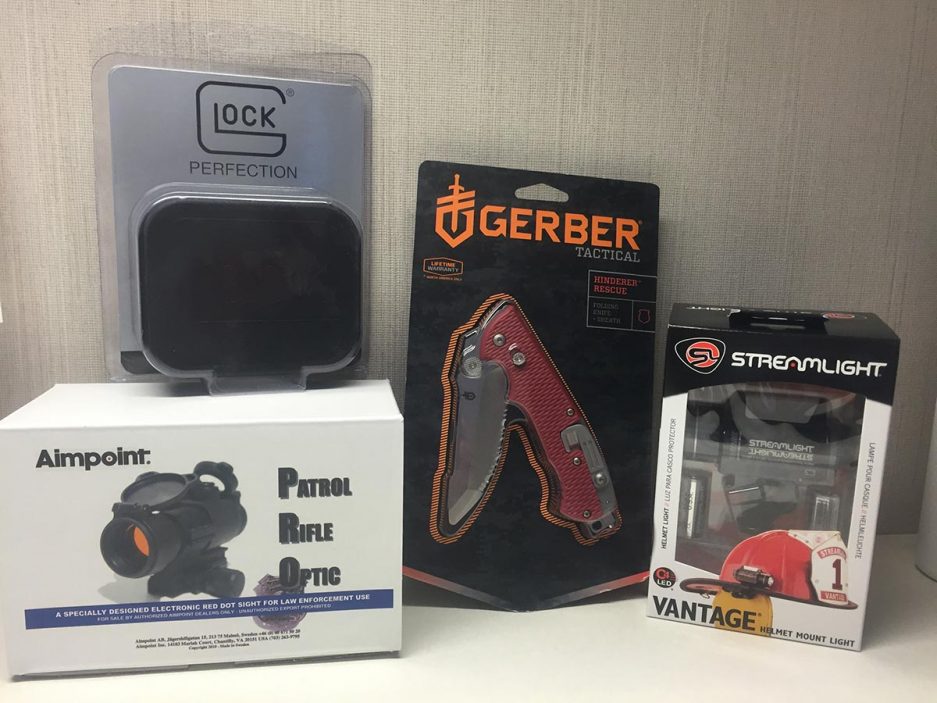 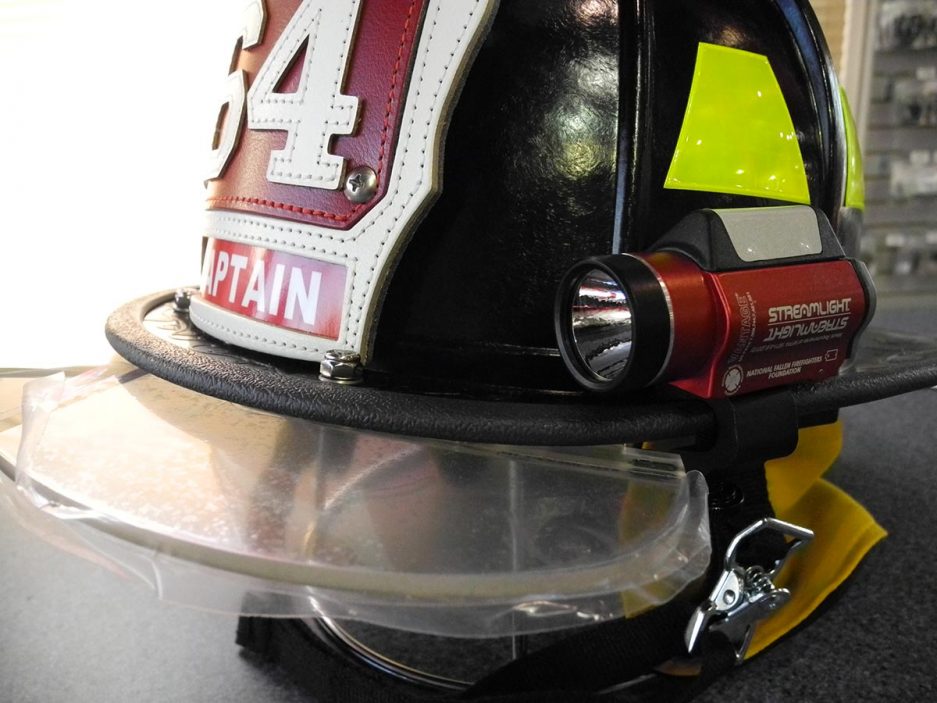 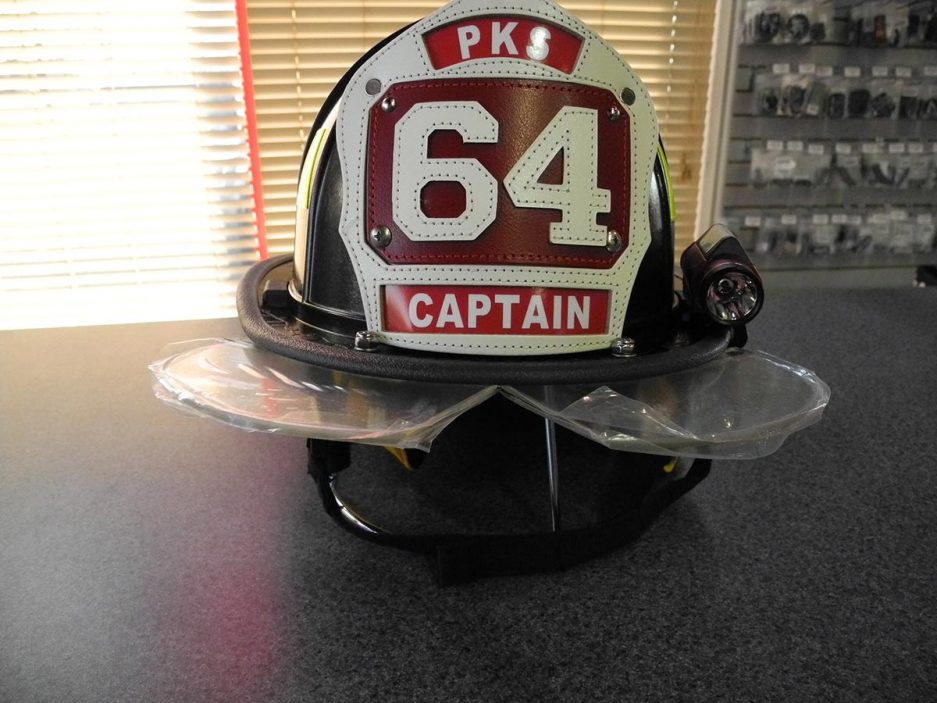 The company’s IT staff then examined two email accounts Wessells maintained that were linked to an eBay user ID, “Power2ol.” That account in turn contained records of sales made to individuals by the alleged thief while he lived in New Castle, Delaware. They then turned the computer and the information they uncovered about the emails and eBay account over to the Chester County DA’s office for a forensic investigation.

“It took us several months to conduct the investigation because we first had to go through the inventory and find out what was missing,” Hogan said. “Then we had to go through his eBay site to cross-reference the items listed on his site with what was missing. Then we had to contact the customers who did business with him to confirm that they did indeed purchase the missing items.

“The last set of records came through in the last two weeks. This came as no surprise to the defendant. He knew we were just waiting to close the last loops.”

Wessells is currently free after posting $25,000 bail and is awaiting his preliminary hearing.

“We appreciate the hard work of the law enforcement agencies involved,” said WPSG in a statement. “Obviously it is a painful discovery to find that one of your trusted business leaders was never deserving of that trust and was willing to violate that trust in a very real and tangible way. WE hope for a swift conclusion to this matter.”

Hogan had some advice for Wessells to lessen the sting of any punishment he might receive if convicted.

“The best thing he can do to keep from making matters worse is to reimburse the company for the items he stole, accept responsibility for his actions, and make full restitution,” he said. “If he doesn’t accept responsibility, our sentences in white-collar crime cases are typically longer than the Federal sentences.”