These Six Foods Will Improve Your Sex Life So much for an apple a day: A report by Queerty claims that six everyday foods and drinks have the scientific backing to improve your bedroom performance. Without further ado, here’s the list of sexual super foods. 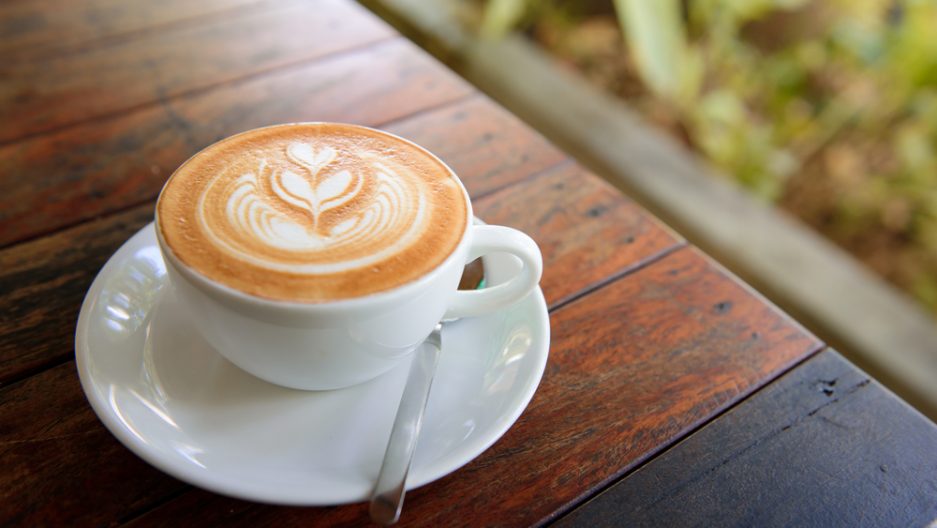 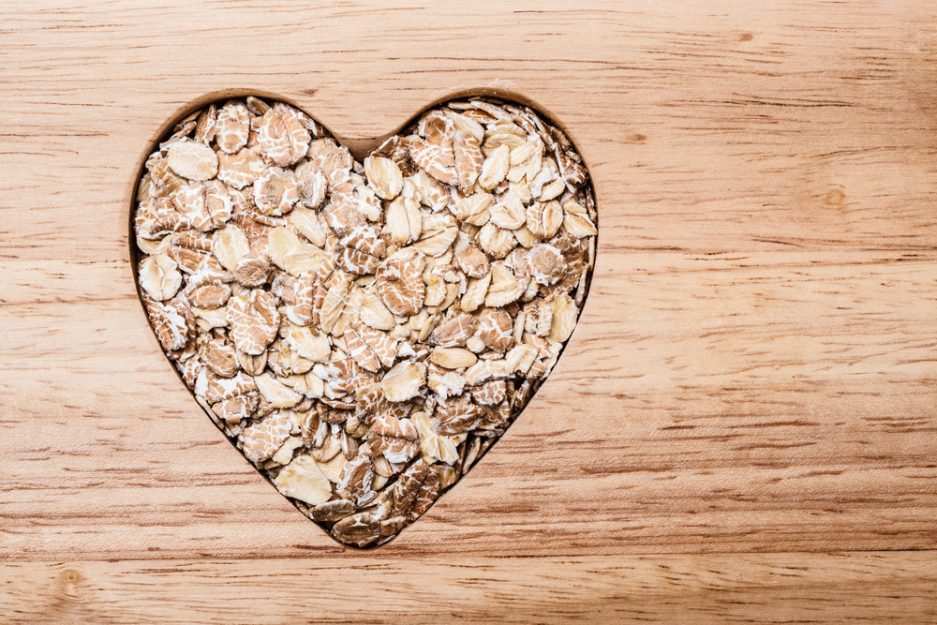 Queerty cites Men's Health for this one, claiming that, "Not only does eating oatmeal increase testosterone levels, giving an added boost to a man’s sex drive, but it contains L-arginine, an amino acid that helps relax muscles around blood vessels in the penis." 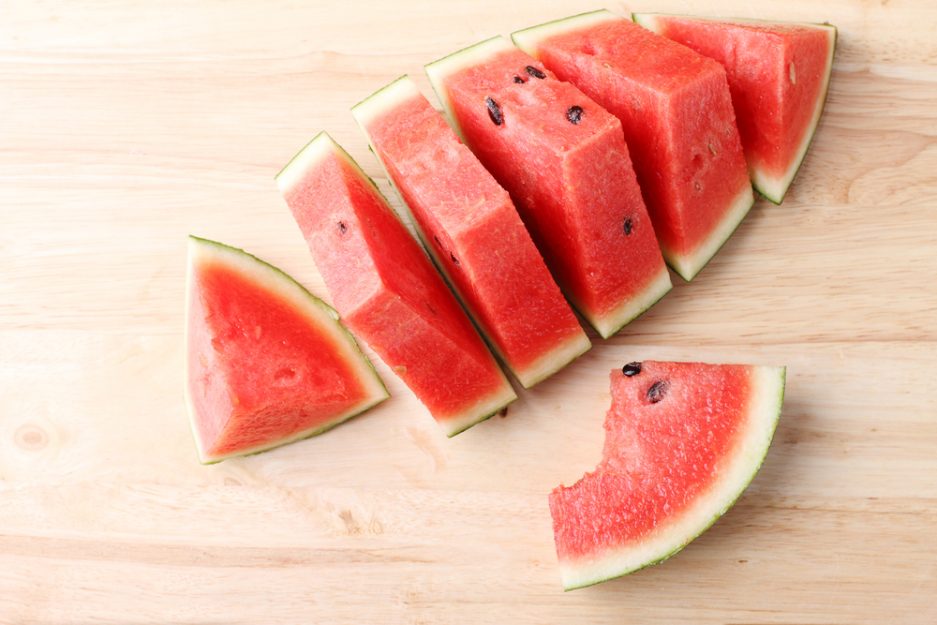 A study from Urology claims that "watermelon juice acts as a natural treatment for erectile dysfunction. Citrulline is an amino acid found in high concentrations of watermelon improving blood flow to the penis." 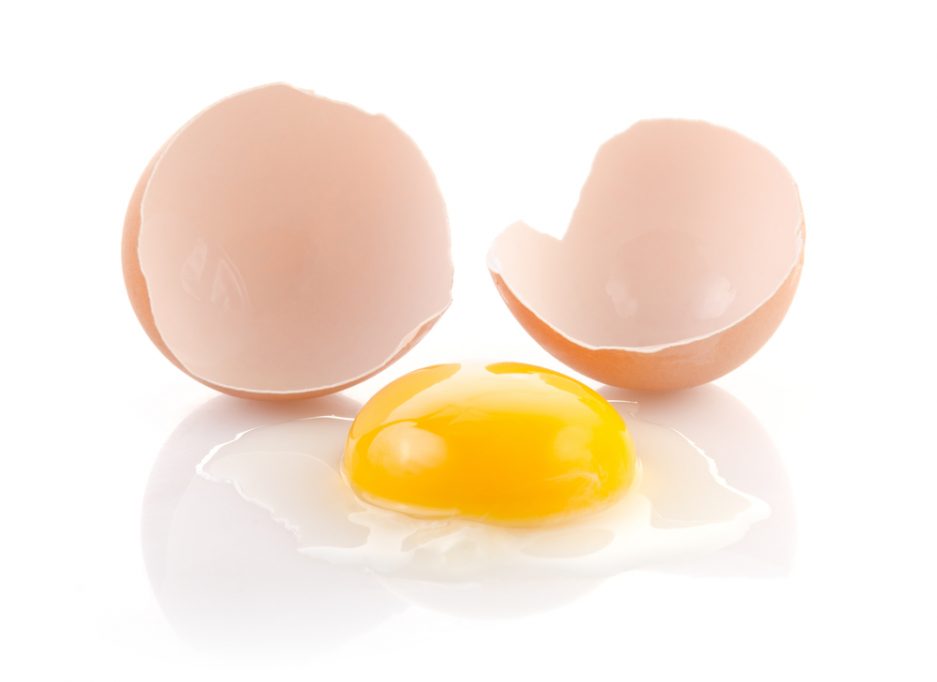 Another pick from Men's Health: According to the article, "Eggs are packed with vitamins B6 and B5, believed to help balance hormone levels and ease stress, and are important for a healthy libido." 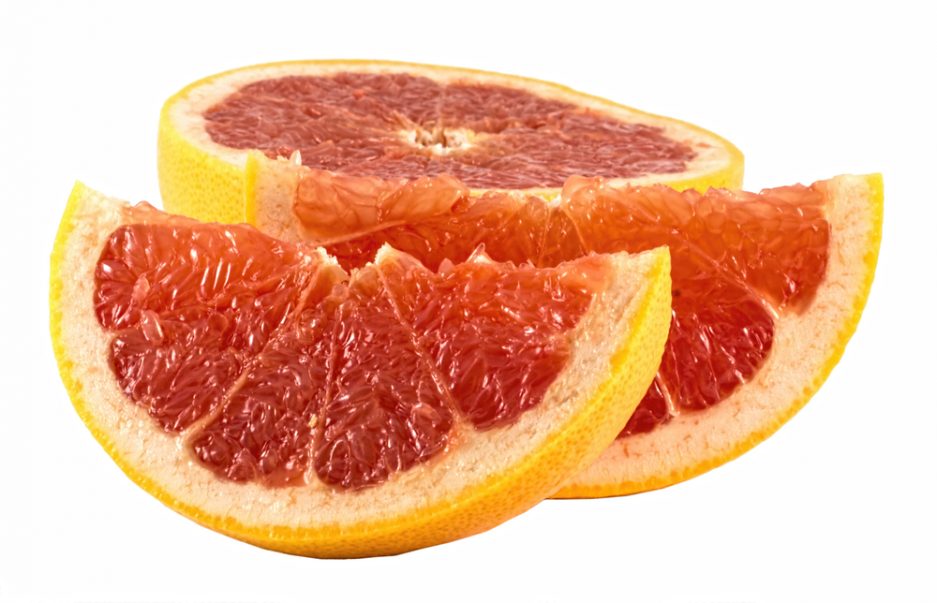 According to Queerty, "Lycopene is a phytonutrient that is good for circulation, as well as improving sexual issues in men. It is found in deep red fruits like pink grapefruits and tomatoes." 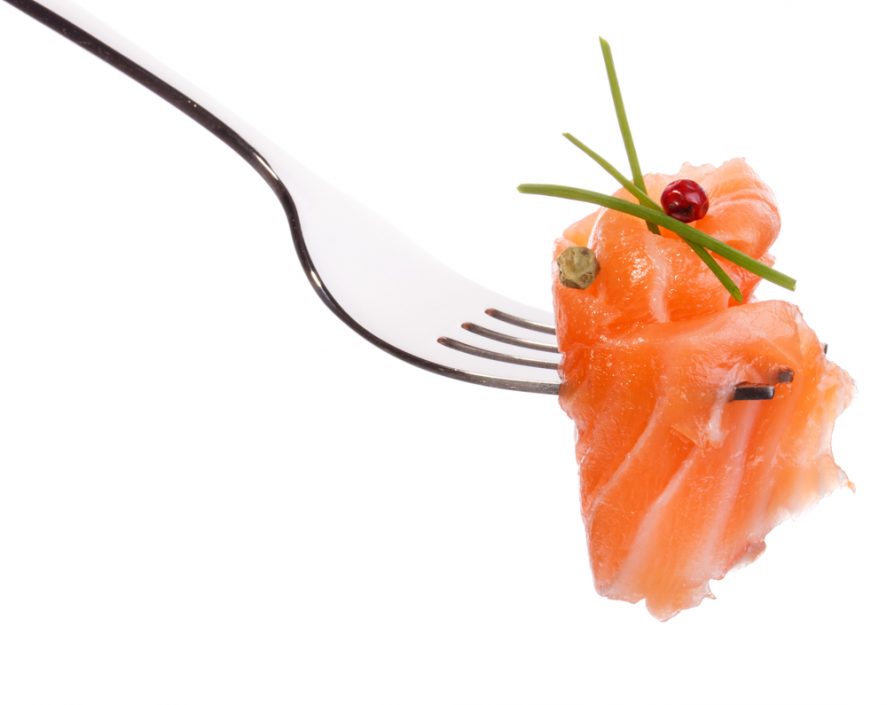 As per Queerty: "According to sexologist Yvonne K. Fulbright, PhD, the omega-3 fatty acids DHA and EPA found in salmon can help to raise the dopamine levels in the brain that trigger arousal."