Have Giorgio Armani and Dolce and Gabbana Lost Their Damn Minds?

Both huge, iconic fashion houses have displayed their overt homophobia over the last few weeks, and we've got to ask if they've gone off the deep end. It was really ironic: Right when I was about to purchase a pair of completely unnecessary (but adorable as hell!) Armani underwear during a “let me go Internet shopping and then delete everything in my cart” night, a story about anti-gay remarks recently made by Giorgio Armani came across my Facebook feed. I deleted those undies from my Nordstrom shopping cart real quick.

Here’s what happened: In an interview with Sunday Times magazine, he said that gay men should act like men “100 percent … When homosexuality is exhibited to the extreme, to say, ‘Ah, you know I’m homosexual,’ that has nothing to do with me. A man has to be a man.” He went on to say that gay men “do not need to dress homosexual.”

Armani isn’t the only major fashion house to have come under fire for making anti-gay remarks lately: The openly gay Domencio Dolce and Stefano Gabbana were under intense scrutiny after they called kids of LGBT families “children of chemistry, synthetic children.”

This is the kind of rhetoric we’d expect to hear coming from some hillbilly pizza parlor owner or some redneck mechanic who refuses to serve gay people, but from two of the globe’s largest high-fashion brands? It’s cause to stand back and really ask: What the hell is going on here?

To make a grand, sweeping assumption, the world of fashion and gay men has gone hand-in-hand, at least so far as stereotypes are concerned, for years. And although I don’t have any scientific poll to prove it, I’d be willing to bet that the vast majority of those who are male who work in the high fashion industry are gay. That’s why these comments from Dolce and Gabbana (who are both gay) and Armani (whose private life has been just that, private, despite speculation that he, too, may be gay) seem so jarring.

If we dissect Mr. Armani’s remarks, that gay men “do not need to dress homosexual,” what exactly does he mean here? If it is what most Americans would assume, he means that gays shouldn’t dress extravagantly, which ironically describes many of the men’s fashions featured on the Armani spring collection. Care to take a look? 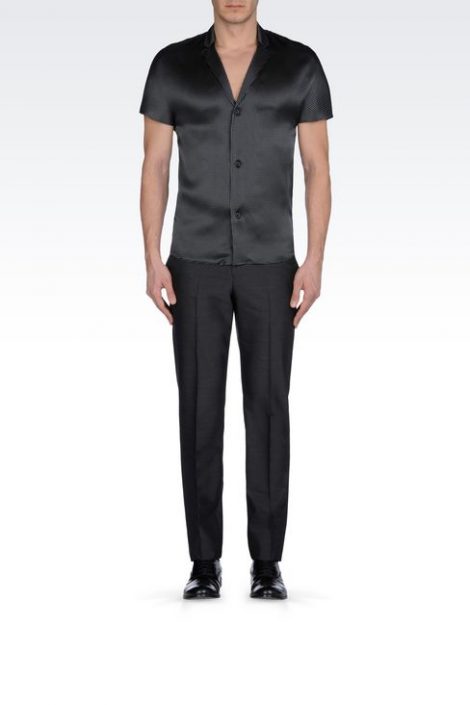 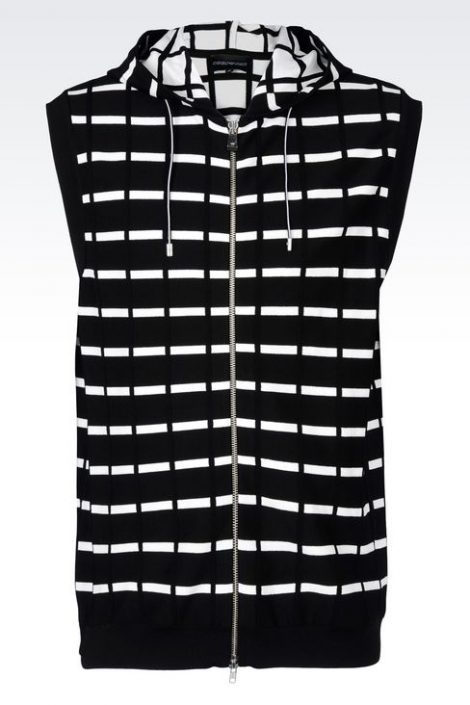 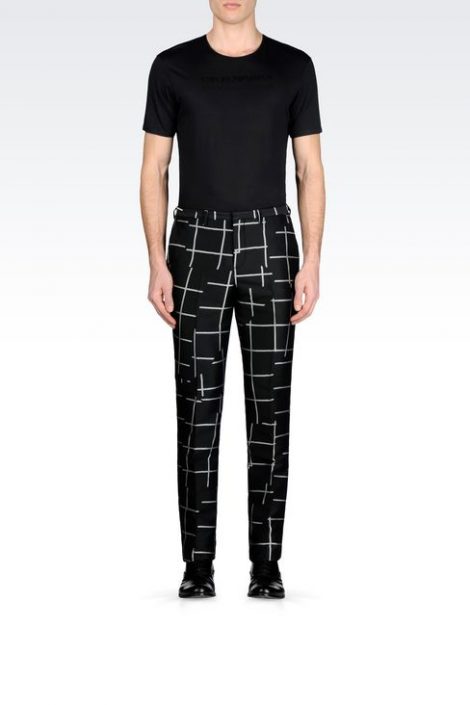 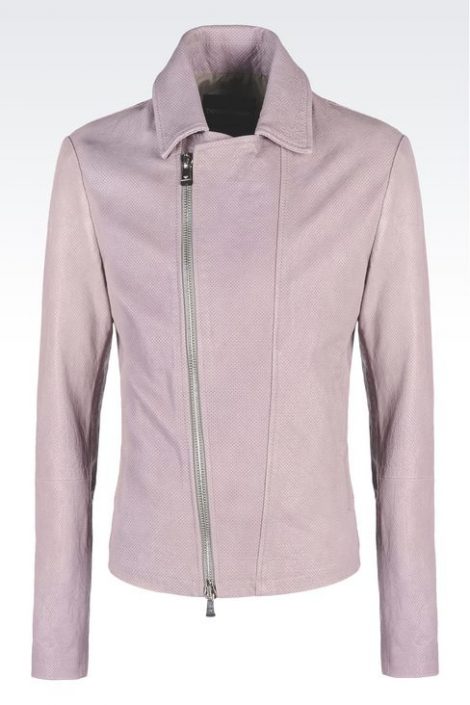 I mean, come on: That pink leather biker jacket is just screaming “butch,” right? That’s why comments, like Mr. Armani’s, are not only downright degrading and ridiculous, but also utterly hard to swallow. The gay man he describes as shouting “Ah, you know I’m homosexual” would stereotypically be donning clothing similar to the Armani designs that are featured in the above gallery.

That’s why we can’t be complacent when mega-moguls make these sorts of comments: Whether or not Mr. Armani and the Dolce and Gabbana duo were misspeaking or intentionally being derogatory, their homophobia and micro-aggressions shouldn’t be overlooked, especially when it costs upwards of $795 to purchase one of their items (I nearly dropped TK on a pair of his undies.)

It’s also the absolute worst thing for some young gay kid to hear as he’s browsing the Internet, that some of the most flamboyant fashion designers are essentially saying to not be “too gay.” One thing’s for sure: Call me a peon, but I’ll take my money to a “low fashion” brand like Banana Republic or J. Crew who have openly featured gay couples as models in many of their campaigns. There’s something to be said about seeing a comfortable gay couple in the window of a huge corporate chain that’s much more sexy than that absurdly pricey pair of Armani underwear. Maybe I’ll start doing my “internet shopping fantasy” nights at bananrepublic.com from now on. You with me?