In collaboration with Philly Black Pride, we celebrate Black History Month with a weekly spotlight on local LGBT African Americans who are moving and shaking things up. Today, we showcase six local artists working to add a dash of creativity to our city and community. 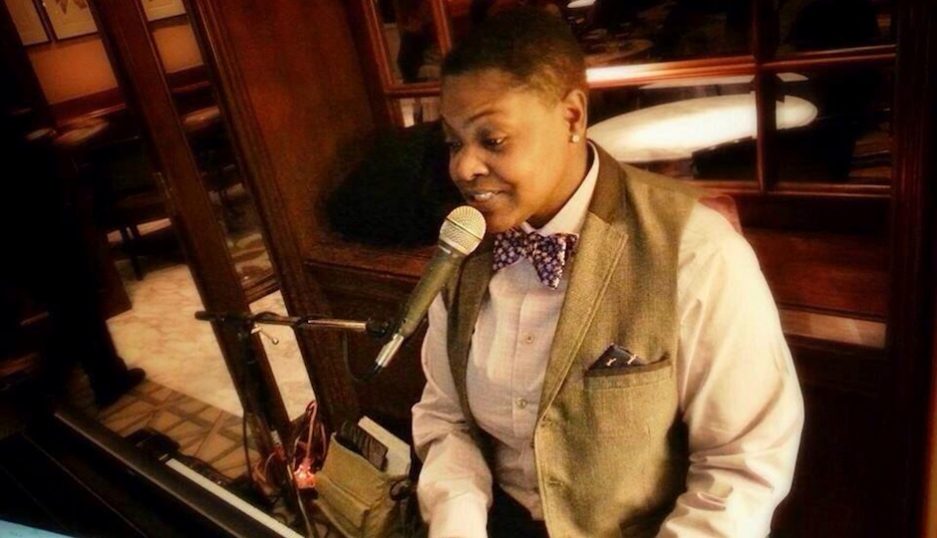 Dena Underwood is a pianist and vocalist from Philadelphia. Hailing from a family of gifted singers and musicians, Dena’s passion for music began at an early age. Since graduating from the Philadelphia High School for the Creative and Performing Arts and Temple University, Dena has performed all over town, including her weekly gig at Tavern on Camac and at the nation's first queer jazz festival, OutBeat, last fall. You can find more info on her weekly shows here. 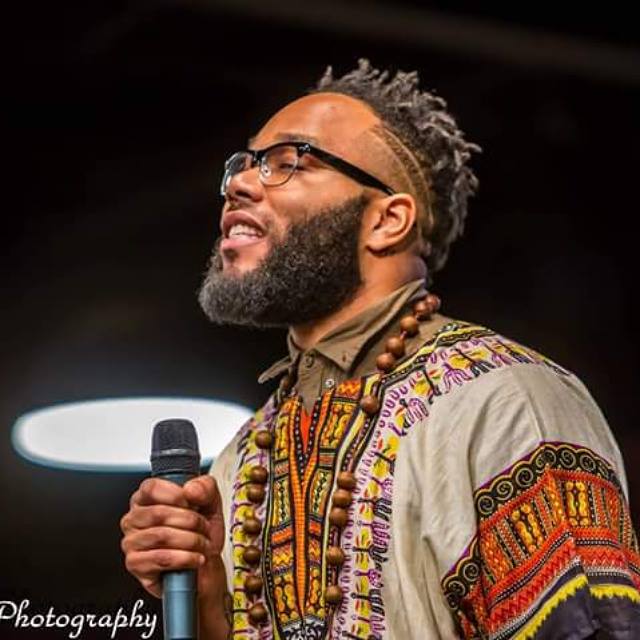 Furious George is an award-winning artist of both local and regional acclaim. He has been the winner of the Philadelphia Pigeon Championship for three consecutive years and continues to raise up the voice of queer people in the world of spoken word. He is currently working on new material and a performance at Busboys and Poets in D.C. See him in action in this clip. 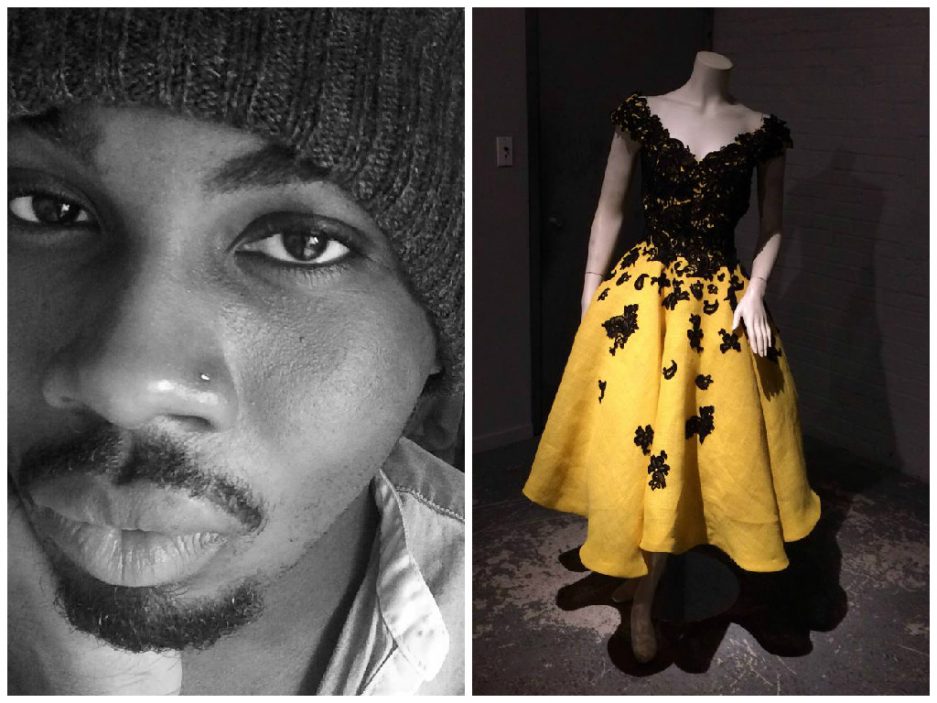 If you've ever been to Philly Fashion Week, you have seen a Michael Thomas design. Michael Thomas, of the label “Michael Thomas” (formally known as Faithful by Michael Thomas) has made a statement as an up-and-coming designer with a strong attention to detail in his fresh ready-to-wear designs. An alum of the Art Institute of Philadelphia and intern of the prestigious Oscar de la Renta, Michael is surely on his way to dressing the stars in his designs. He is currently working on a new collection set to be released this spring. Keep your eyes peeled. 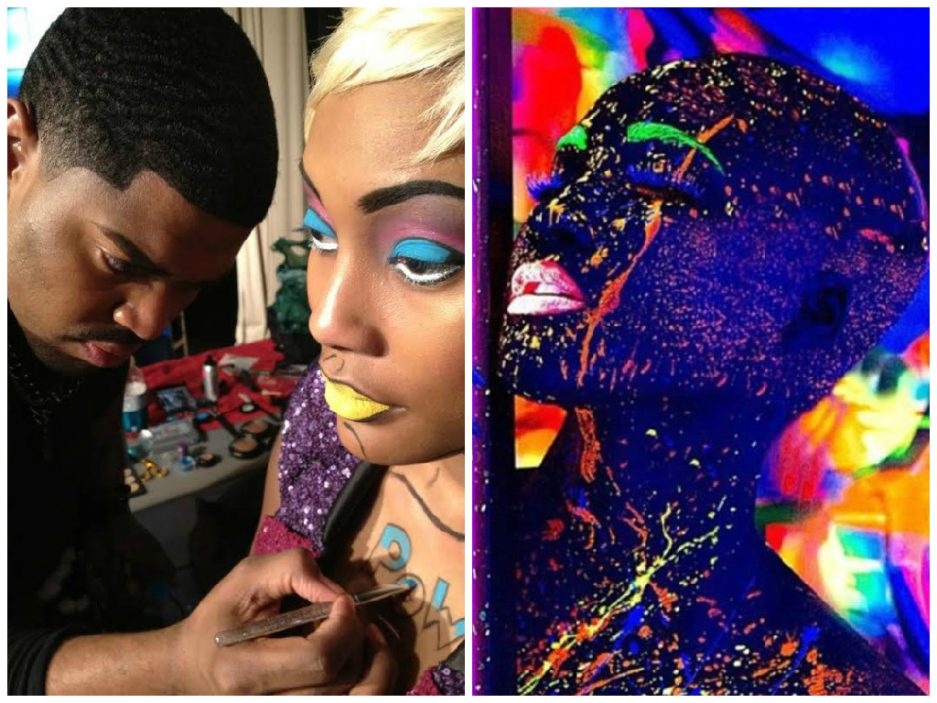 Jacen Bowman is a beauty-brand mogul in the making. He has worked with celebrities such as Jazmine Sullivan, Elle Varner, and Tyson Beckford just to name a few. He also appeared in the DreamNation TV reality series Industry Guys. Follow him on Twitter with the hashtag #JacenToldMe to see what he's up to and to snag a few tips and pointers, or catch him at his next makeup class on March 1st. Details here. 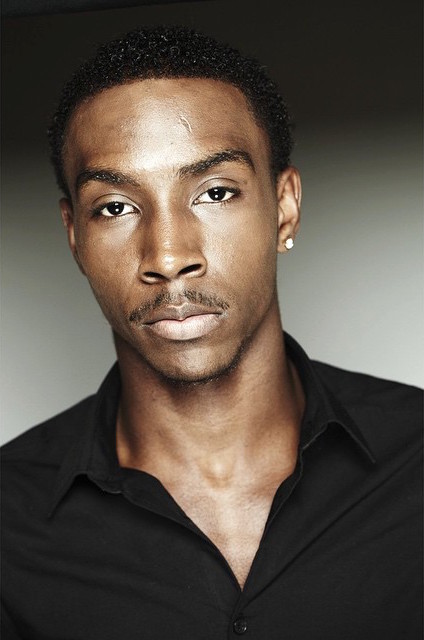 Devin Freeman (aka DeeTruth) has lent his talents to shows and tours like the RAW: Natural Born Artist Showcase and Invincible: A Glorious Tribute to Michael Jackson. Trained at the Broadway Dance Center in New York, he has also made appearances in the off-Broadway productions of Rent, West Side Story, and Joseph and The Amazing Technicolor Dreamcoat. When asked to describe his approach to dance, Devin told us that he wants to "express how I feel, but I want to do it the way I feel it. And I’ve accepted that my way or my vision is just different—and there’s nothing wrong with that.” He runs a weekly dance class 954 Dance Movement Collective (954 North 8th Street). Catch him there on Tuesdays 7 p.m. 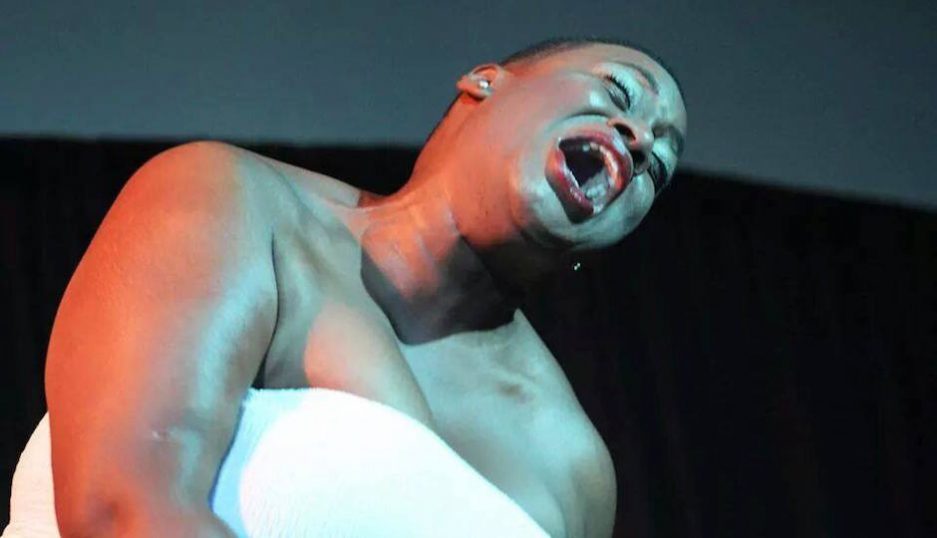 Nikki Powerhouse speaks to the human spirit. That's why she chose the name "Powerhouse," because it represents her ability to channel energy and her aim to provide her audience with an emotional and spiritual experience. Her performance arts embodies storytelling, poetry, song and movement. She tells me that these mediums are a tapestry of freedom, identity, heritage and womanhood. She's currently preparing to tour her one -woman show, The Art of I Am, which begins in July. See her in action here.