Every week, Philly gay gents share their local picks for Man Crush Monday. Today, the self-proclaimed Ginge on a Binge and everyone’s favorite red-headed socialite, Connor Michalchuk, who you may recognize as co-founder of Bearlesque. 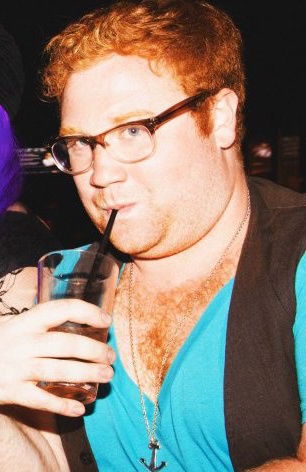 My name is Connor Michalchuk, and these are my local picks for Man Crush Monday. 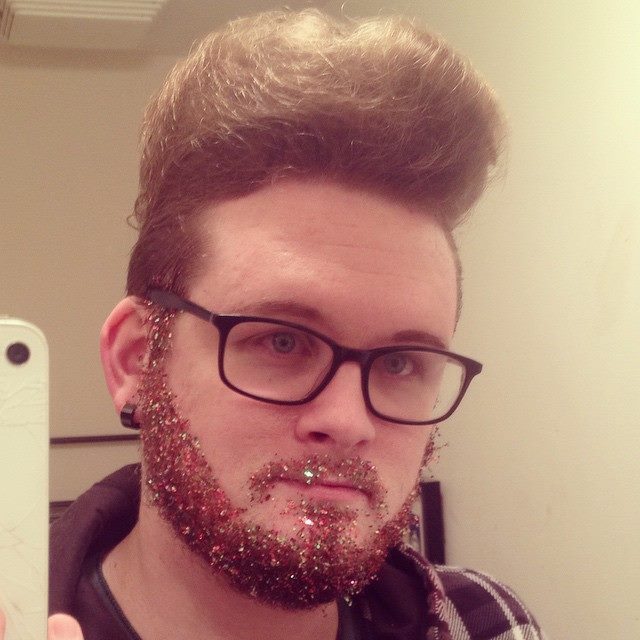 Matt may be the drag husband extraordinaire, but he is every bear's dream. Not only will he make you weak in the knees, but he can also get you on all the best guest lists. Also, his hair game is always on point. *Swoon* 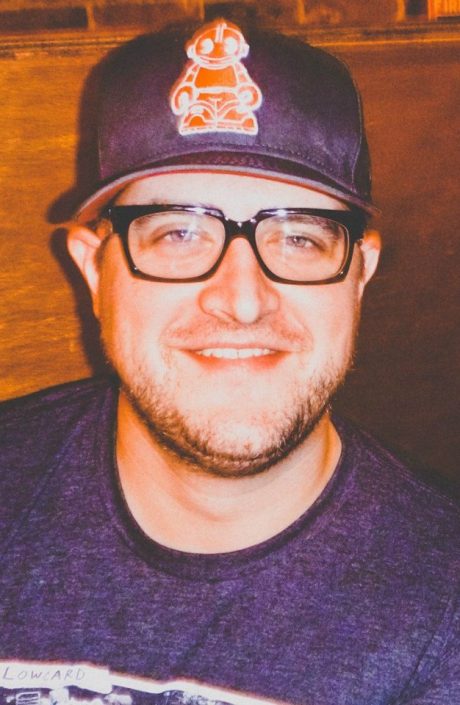 One of Philadelphia's best DJs, Carl will spin the tracks that will get your ass up and dancing like no one is watching. Carl is one of the sweetest guys I've ever met in Philly, and he's pretty easy on the eyes. He's cute, he's single and he's got a playlist for every occasion. What else could you ask for? 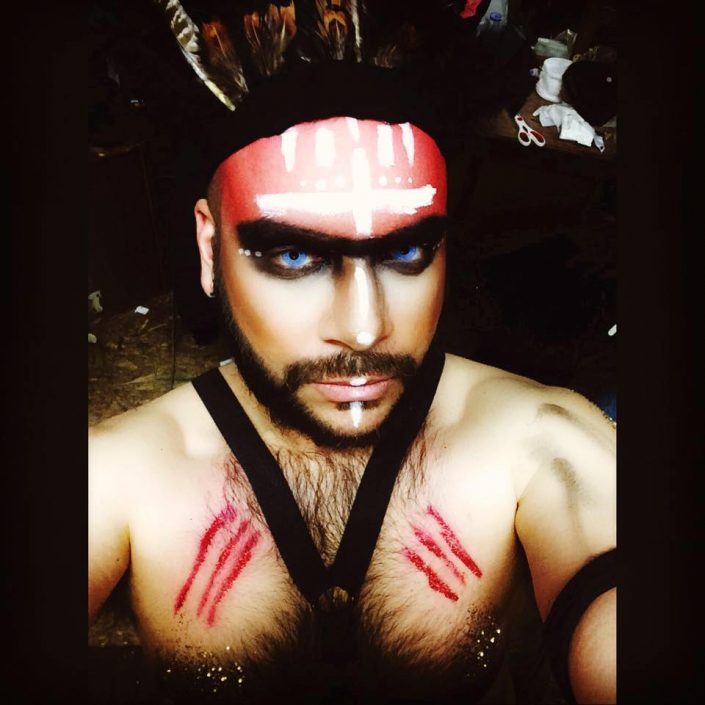 WOOF! This man is just the right amount of spice. With his rugged good looks and spectacular sense of style, he is the complete package. Sonny is an amazing friend, fierce performer and can make you melt with just one look. And let me just say, he is by far the best big spoon I've ever come across (and that's a long list). 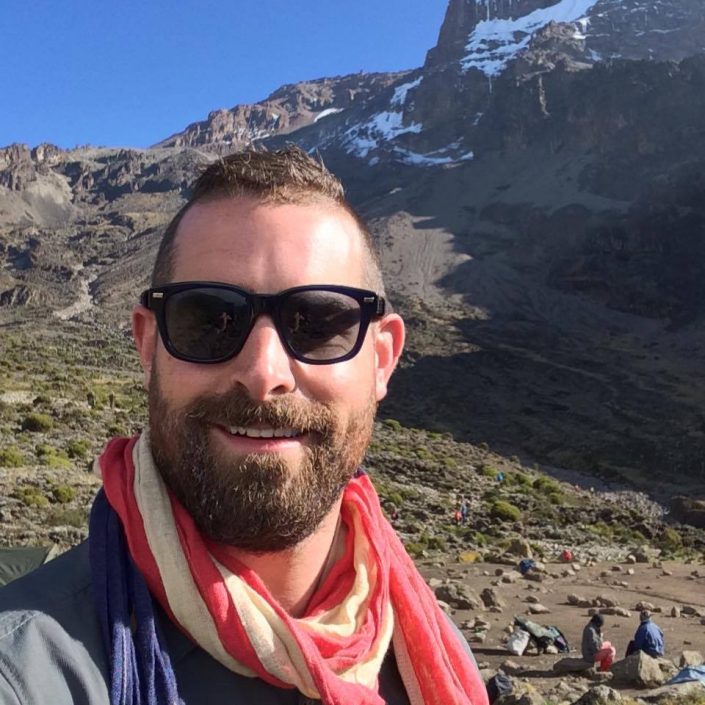 *wipes drool away* Va-Va-Voom. There's no way I could compile my list without talking about Brian Sims. Not only is he sexy, smart and extremely well-connected, but he's striking a blow for equality is Harrisburg. Brian, if you're reading this, CALL ME! I would love to be the man behind (and hopefully beneath) the man who's bringing equality to Pennsylvania. 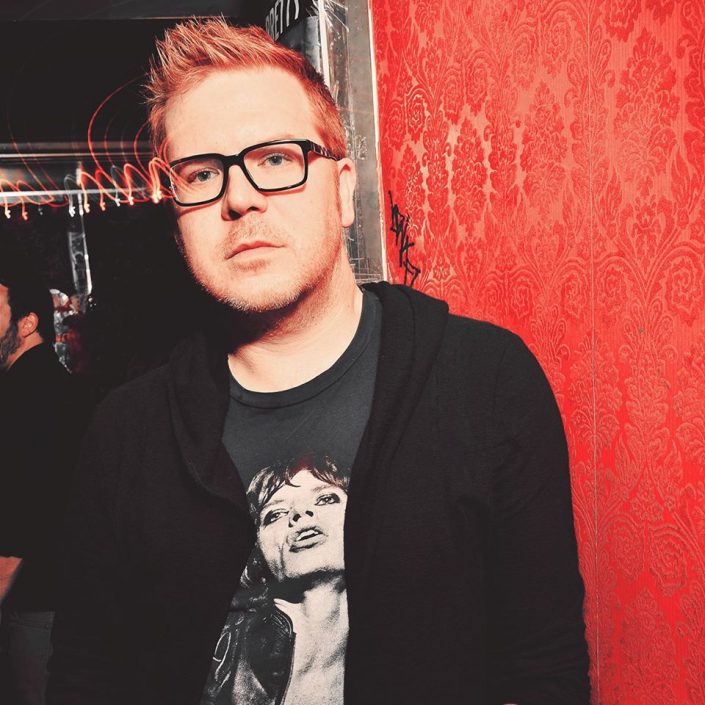 Brandon is one of my oldest friends ... No really, he's about to turn 40. He may be into twinks, but he's totally woof-worthy. Not only is he the hottest ginger I know (second if you count me), but he was one of the leading forces behind Philadelphia's drag revitalization. Also, he throws the best pre-Pride brunches in his spacious one-bedroom apartment. 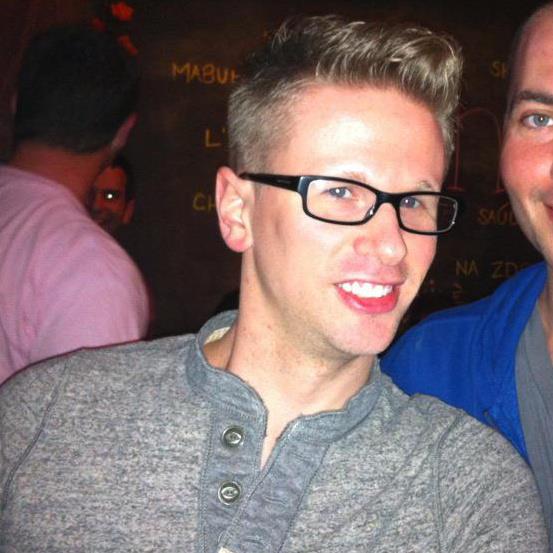 Most people know Drew as Bev, but I am unbelievably lucky enough to know the man behind the lashes. Drew is an amazing friend who will read you to filth, but will give you the shirt off his back if you ever ask. I trust this man to the ends of the Earth, and I know he'll be there to help me any way he can ... I wanted to finish by adding him. Also, he said he would evict me if I didn't put him on my list. 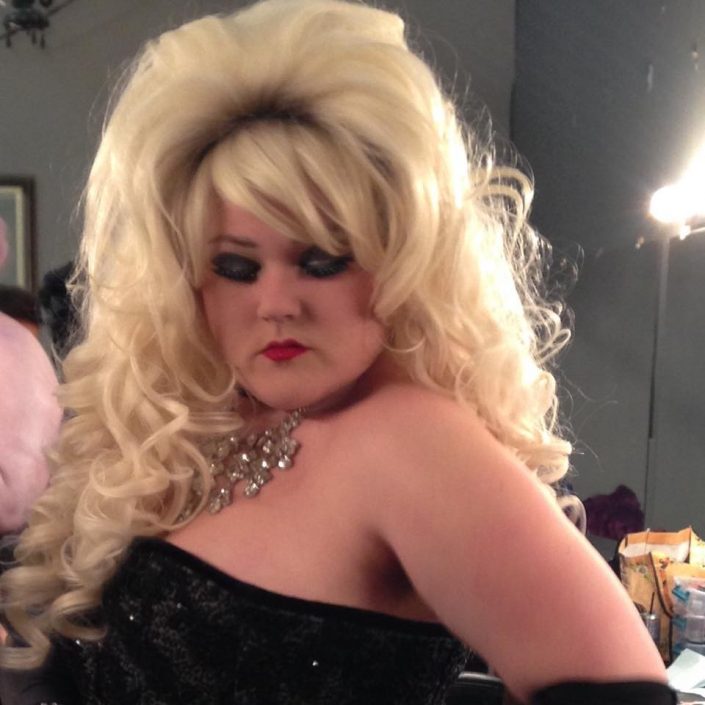 I wanted to finish with my sister in strip and brother in arms, Miss Pussy VonweinerMuff. She's the biggest bear I've ever met. This woman loves her men like she loves her meat, a little tough and with a bit of fat around the edges. She inspires me to follow my dreams and be myself.