17 Gay Things to Do This Week: Jocks vs Nerds Ball, Weird Beard Revue Turns 1, Drag Queens Do Into the Woods and More 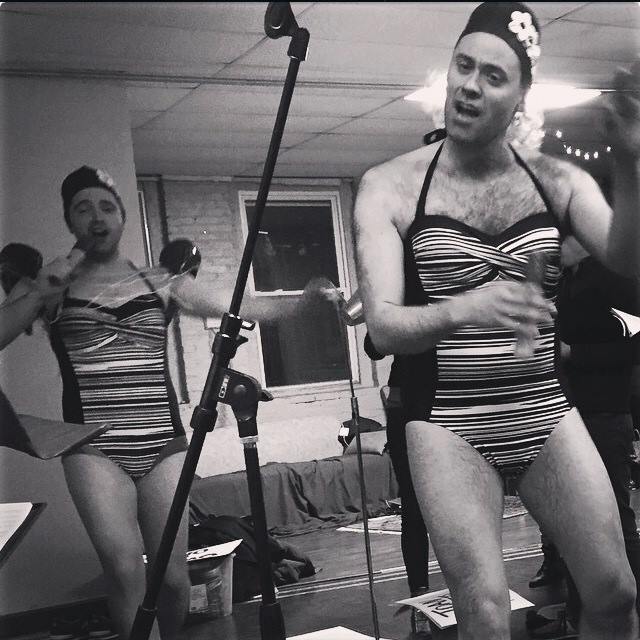 If you're a fan of the cult film Mommie Dearest, and you like your entertainment a little on the wacky side, we've got a treat for you: Philly cabaret troupe The Bearded Ladies and Dito van Reigersberg (aka Martha Graham Cracker) are teaming up for a live-action version of the classic movie, with some interesting twists along the way. Read our write-up on the event here, and head over to the Wilma Theater to take part in the fun. Remember, though, we're not mad at you; we're mad at the dirt. January 26th, 7:30pm, Wilma Theater, 265 South Broad Street. 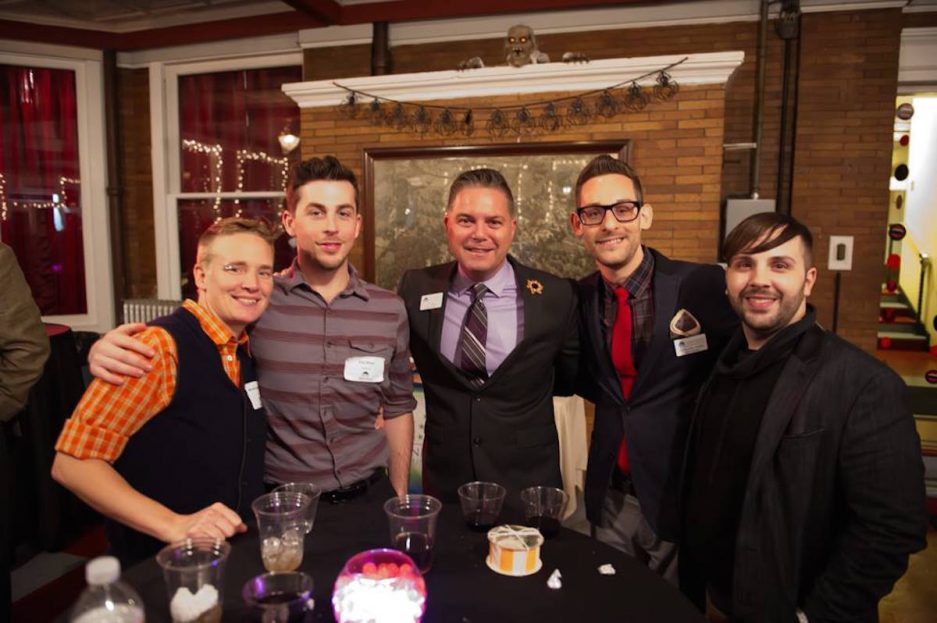 Independence Business Alliance (IBA) offers the chance to meet LGBT and LGBT- friendly business owners and network with for future endeavors. Each person who attends the mixer is given a ticket to the Philly Auto Show. Print out some business cards and dress your best as you mingle with LGBT go-getters in the fancy new Bank & Bourbon restaurant at the Loews. Wednesday, January 28th, 5:30pm, $10, Bank & Bourbon at Loews Philadelphia Hotel, 1200 Market Street. 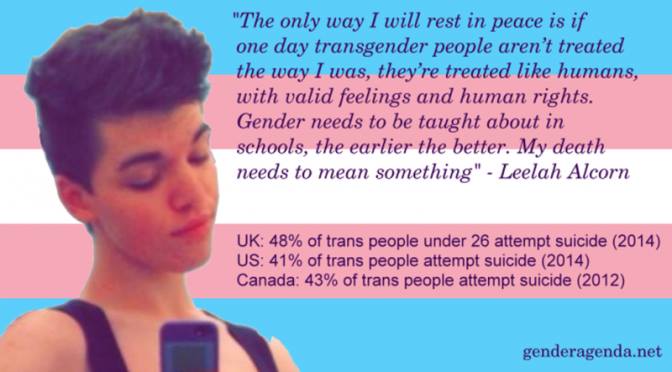 Moment of Silence for Leelah Alcorn

To commemorate the one-month anniversary of Leelah Alcorn's death GALAEI is hosting a moment of silence. Earlier this month I wrote about how her loss has affected people around the world. The article can be found here. Use these hashtags to show your acknowledgement of her legacy: #phillyluvsleelah, #translivesmatter, #momentofsilence4leelah, #january282015. Wednesday, January 28th, 3:30pm, free, worldwide. 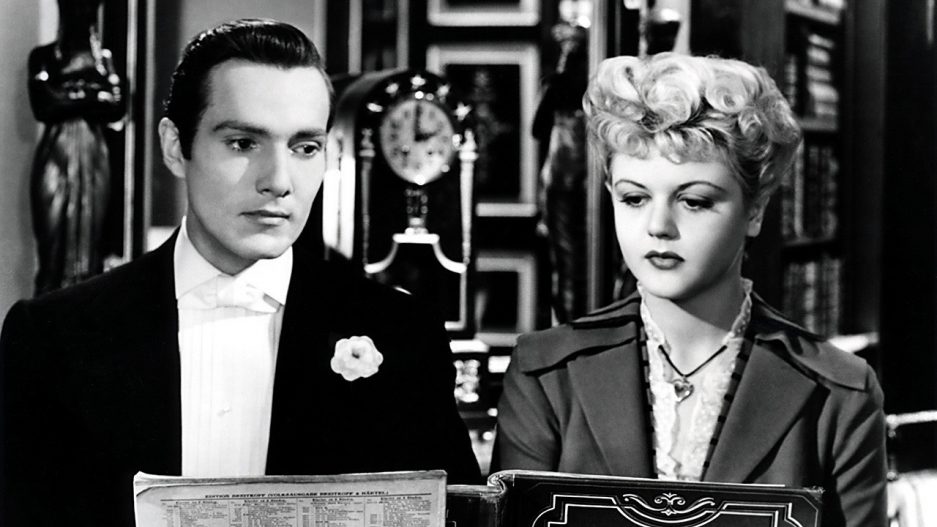 The Picture of Dorian Gray Screening

In conjunction with Opera Philadelphia's upcoming Oscar, Bryan Mawr Film Institute is screening the film version of one of Oscar Wilde's classics, The Picture of Dorian Gray. This is the 1945 version, starring George Sanders) vain Hurt Hatfield (as Dorian Gray) and Angela Lansbury, who was nominated for her second Oscar for her role as Sybil. Wednesday, January 28th, $12, Bryn Mawr Film Institute, 824 W Lancaster Ave, Bryn Mawr. 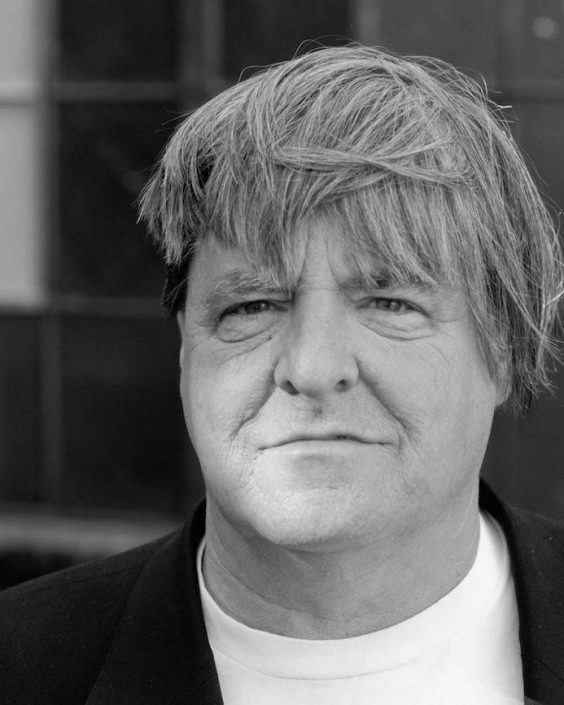 Kevin Killian, a gay writer, poet, author, and photographer is coming to Tyler School of Art to read from some of his works, like the recent collection of poems inspired by meth addiction in the LGBT community, "Tweaky Village." He is very influenced by the LGBT movement in the '70s and '80s. Check out our fascinating interview we did with the prolific poet, where he talks about his fascination with Kylie Minogue, visiting Walt Whitman and bringing a "tsunami of genitalia" when he comes to Philly, here. Thursday, January 29th, 6pm, free, Tyler School of Art, 2001 North 13th Street. 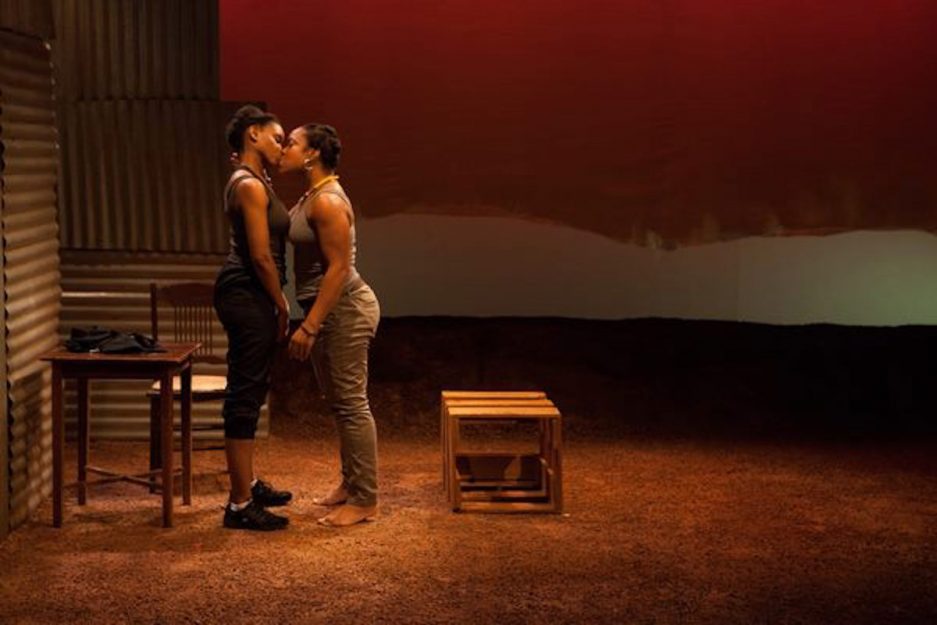 Qventures is taking a trip to see InterAct Theatre Company's latest, The Dangerous House of Pretty Mbane. This riveting tale follows a young soccer star, Moxolo, and her journey of self acceptance after her lover, Pretty Mbane, goes missing. She learns about the injustices about LGBT violence in South Africa during the World Cup games. Click here to read our interview with star Aimé Donna Kelly. Thursday, January 29th, $35, The Adrienne Theater, 2030 Sansom Street. 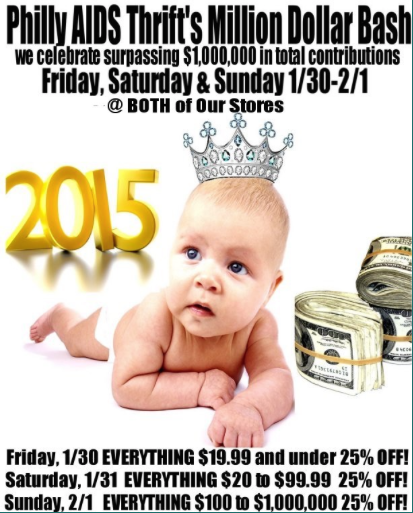 To celebrate Philly AIDS Thrift's recent donation to AIDS Fund that took their overall donation total to $1 million, both PAT stores: the one in Queens Village and the one at Giovanni's Room are celebrating with a $1 Million Dollar Bash. That means sales, sales, sales! Shop starting this Friday, January 30th through Sunday February 1st for discounts that increase each day. On Friday, everything $19.99 and under is 25 percent off; on Saturday, anything $20 to $99.99 is 25 percent off; and on Sunday, score the biggest savings of all, with everything $100 to $1,000,000 being 25 percent off. Bonus points if you can find that $1,000,000 item. Friday, January 30th to Sunday, February 1st, regular store hours, Philly AIDS Thrift, 710 South Fifth Street, and PAT @ Giovanni's Room, 12th and Pine streets. 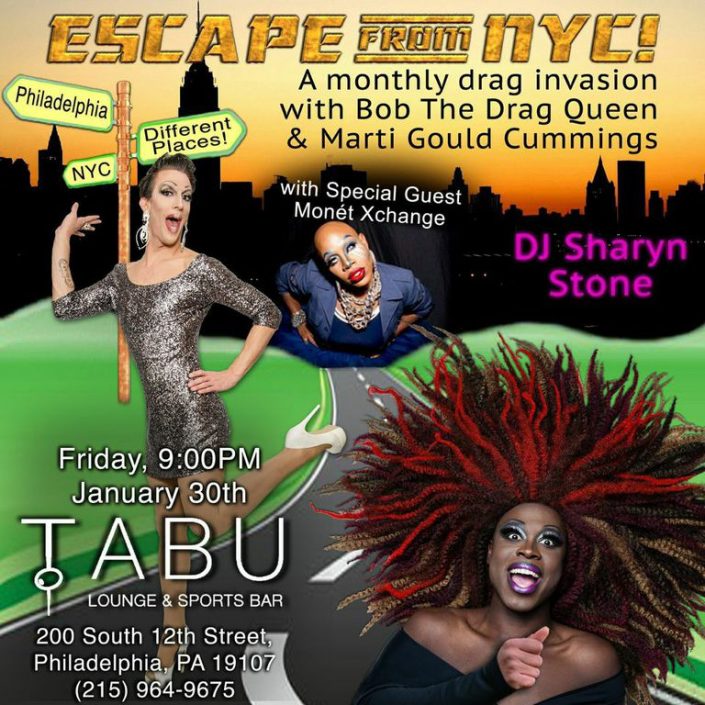 New York's Marti Gould Cummings and Bob the Drag Queen kick off a monthly event right here in Philly at Tabu Lounge and Sports Bar. They will be joined by special guest Monét X Change and DJ Sharyn Stone. You don't want to miss out on this NYC- and Philly-infused night of fun. Friday, January 30th, 9pm, free, Tabu Lounge, 200 South 12th Street. 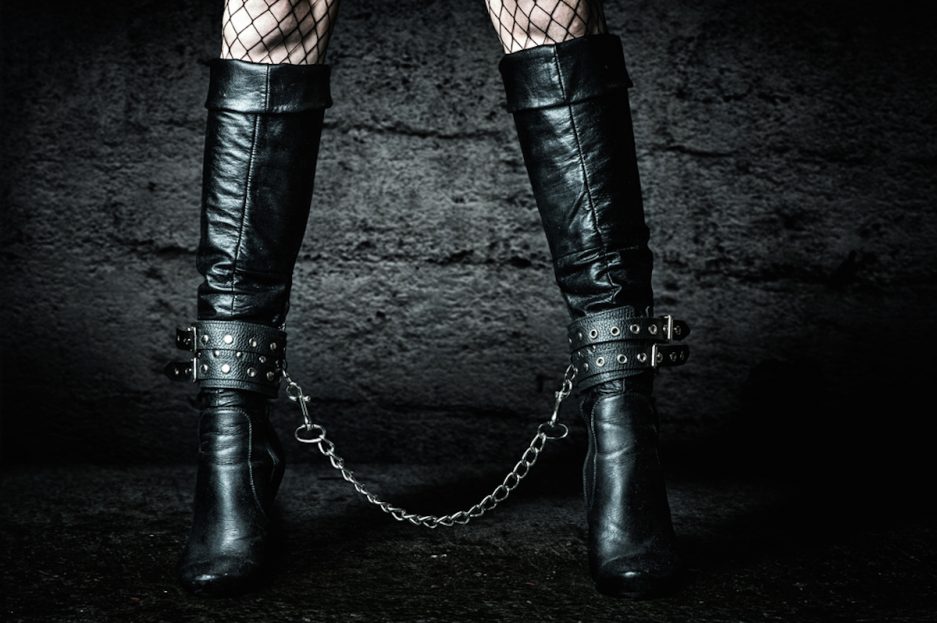 If you're a lover of leather and kink or are curious about it, you're encouraged to come to this sexy, fun and educational event, with kink-forward demos, workshops, fashion shows, and a pet playground. All the proceeds go to Queer Leather Alliance Education Fund. Stop by to check it out to find out why Philly was just named one of the country's 10 kinkiest city's. Saturday, January 31st, 7pm, $5-$7, Voyeur Nightclub, 1221 Saint James Street. 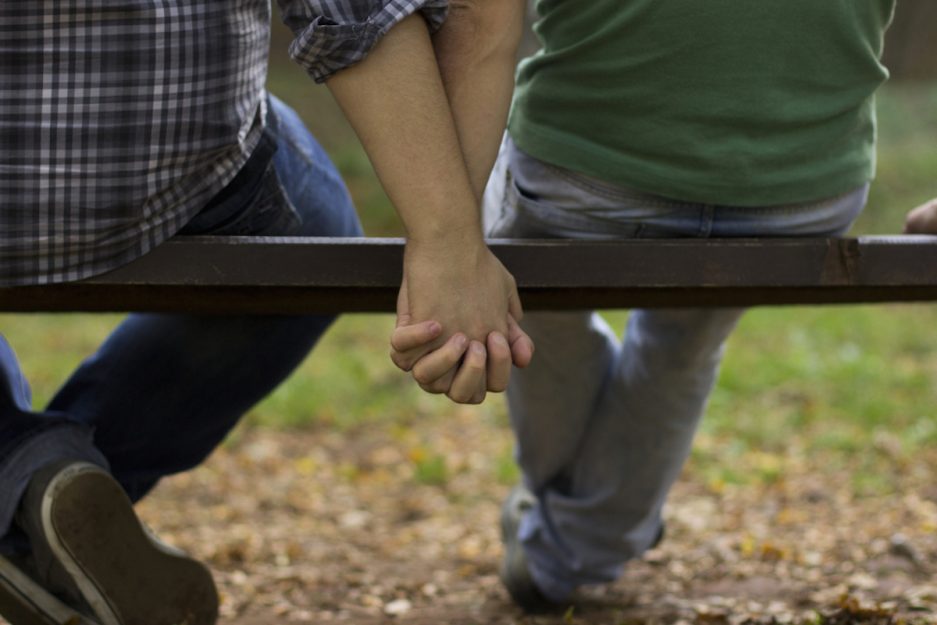 Gay Meetup is having a singles mixer event in Rittenhouse Square. It's a great chance to meet new people and possibly find a special someone to share a bench with and chat. Sign up here to get more updates about other events. Enjoy the shops, history and nightlife of Rittenhouse. Saturday, January 31st, 5pm, free, Rittenhouse Square, 18th and Walnut streets. 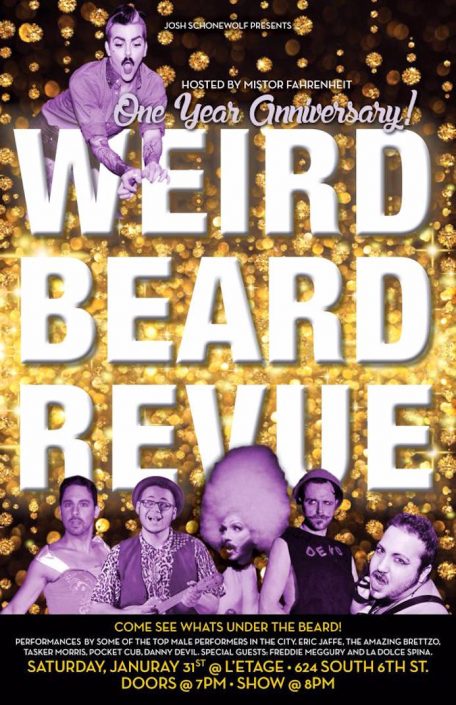 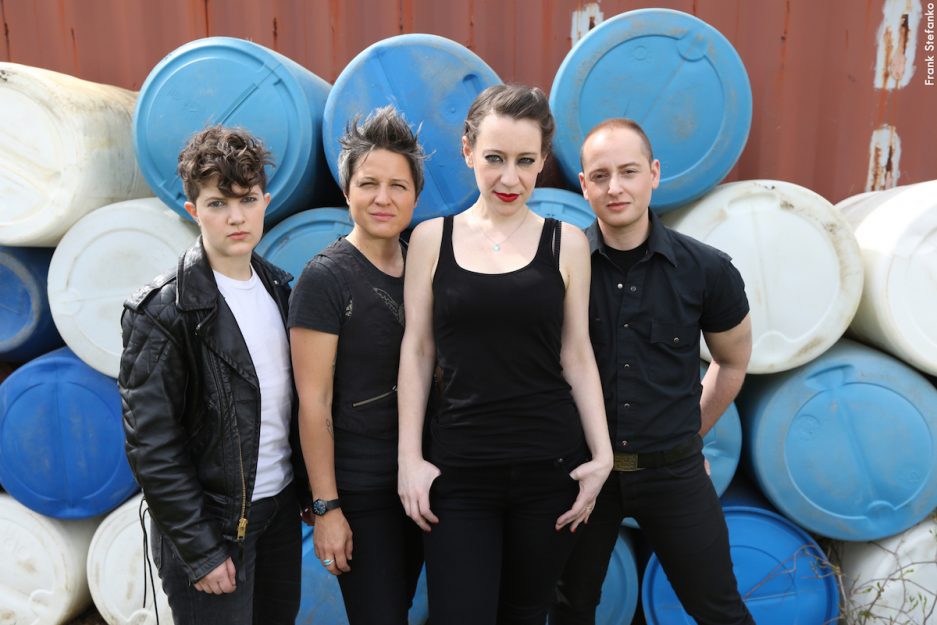 An evening of music at PhilaMOCA 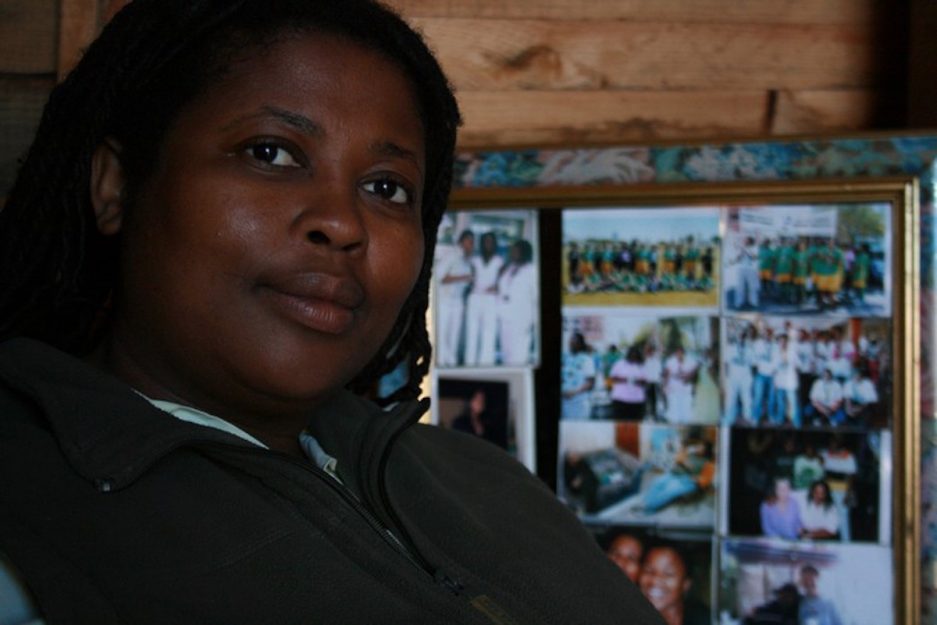 On Saturday, when the curtain closes on Interact's The Dangerous House of Pretty Mbane, LGBT activist Ndumie Funda will lead a discussion to shed more light on the play's topic: violence against those who identify as LGBT in Cape Town, South Africa. Preeti Pathak of PAVE Philly, Debasri Ghosh of Women's Way, Susan Sorenson of the UPenn Ortner Center on Family Violence will be participating on the panel discussing gender issues and LGBT violence. Saturday, January 31st, 5pm, free, InterAct Theatre Company, 2030 Sansom Street. 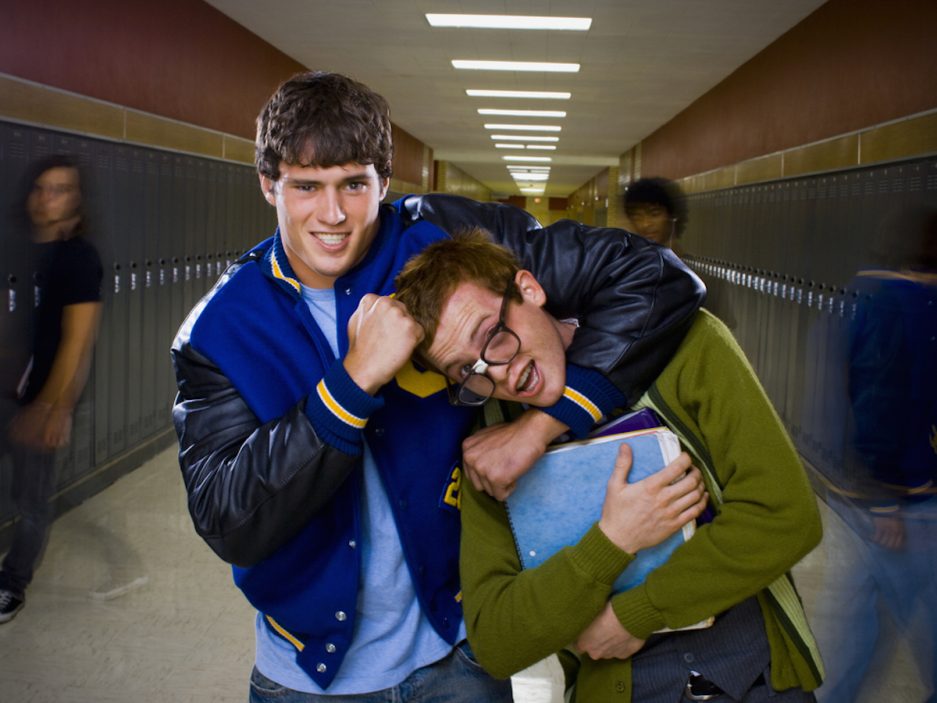 Dress in your sexiest nerd, princess, or jock outfit and get ready for a nostalgic night of dancing. Dance to the jams from The Breakfast Club and don't forget there is a contest for Best Dressed Jock, Nerd, or Princess. Proceeds from the event benefit Stonewall Sports Philadelphia! DJ Carl Michaels will be there to play the best music, and look out for some surprise performances. Saturday, January 31st, 9pm, $8-$10, Tabu Lounge, 200 South 12th Street. 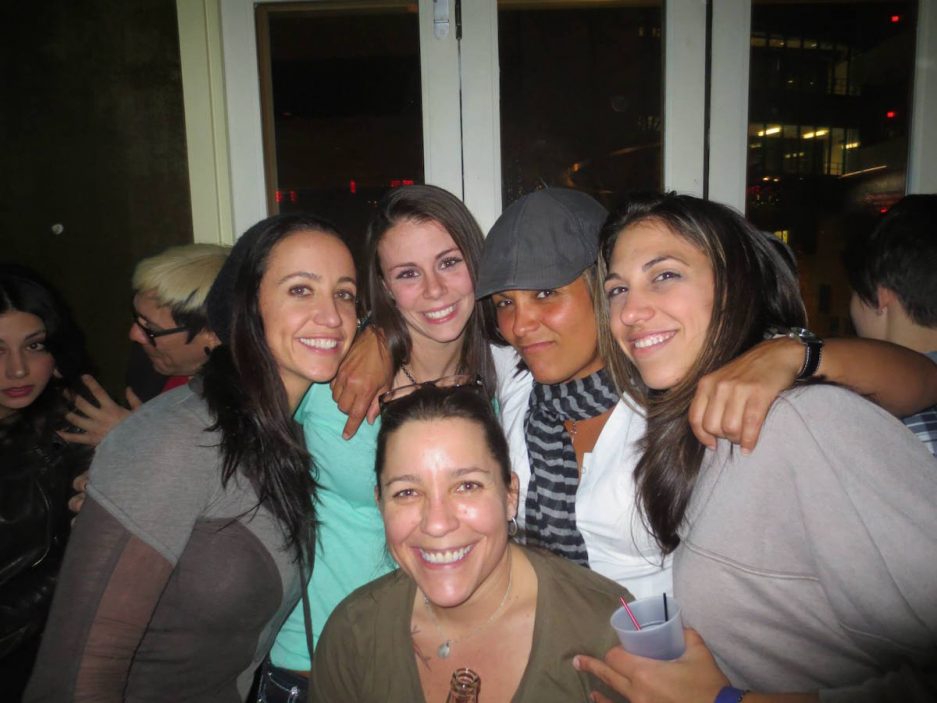 Lesbian nightlife party organizers Pulse are back at Smokin' Betty's to raise money for the Human Rights Campaign. With low prices, drink specials and great food, it's a great reason to get out and about Saturday night. DJ Ka$h & Trish will be there all night to mix amazing tracks, so you can catch someones eye with your dance moves. Saturday, January 31st, 10pm, $5, Smokin' Betty's, 101 South 11th Street. 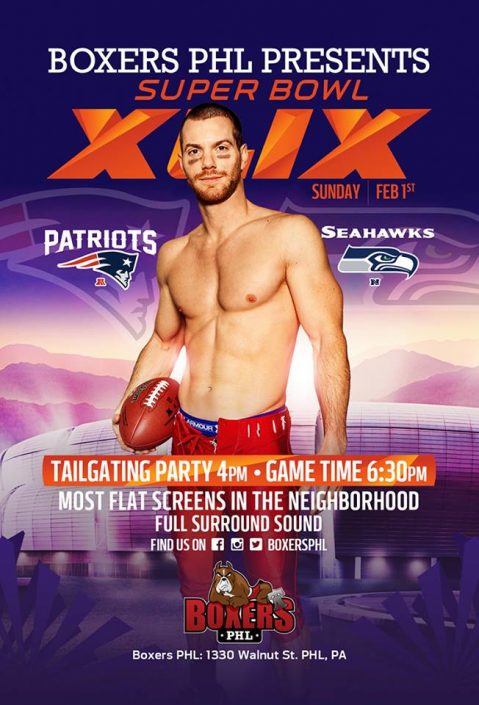 Philly gay sports bar Boxers PHL is gearing up for a tail-gating party on Sunday to celebrate the Super Bowl. If you have no idea what that means: Two teams, the Patriots and the Seahawks, will compete to be the bestest football team of the year. (Or at least that's what Google told me.) The tailgating kicks off at 4 p.m., with game time starting around 6:30 p.m. The game will be streamed on all the bars TVs with full surround sound. Drink specials and lots of bros yelling should abound. Sunday February, 1st, 4 p.m., free, Boxers PHL, 1330 Walnut Street. 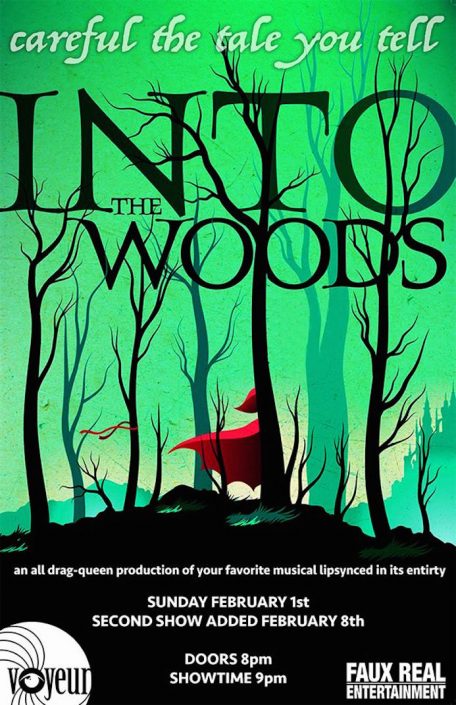 Mimi Imfurst as The Witch (pictured). Steve Cizzle as The Prince. This is already looking like a winner. So many of your favorite local drag queens are putting on Into the Woods, giving Meryl and Anna Kendrick and all those others starring in the movies right now in theaters a run for their money. The one thing we need to know is ... who is playing the Mysterious Man? Through February 15th, 8pm, TBA, Voyeur Nightclub, 1221 Saint James Street.