15 Gay Things to Do in Philly This Week: Gay Erotica at Giovanni’s Room, OurNightOut Gets High, Miss Boxed Wine Pageant and More 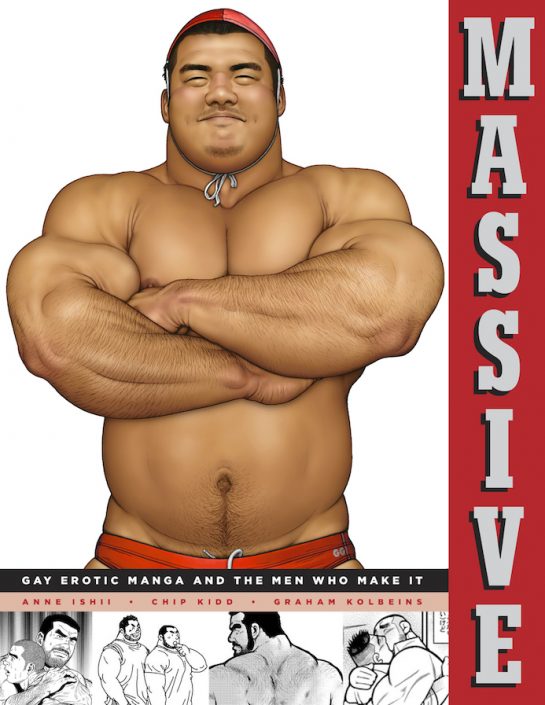 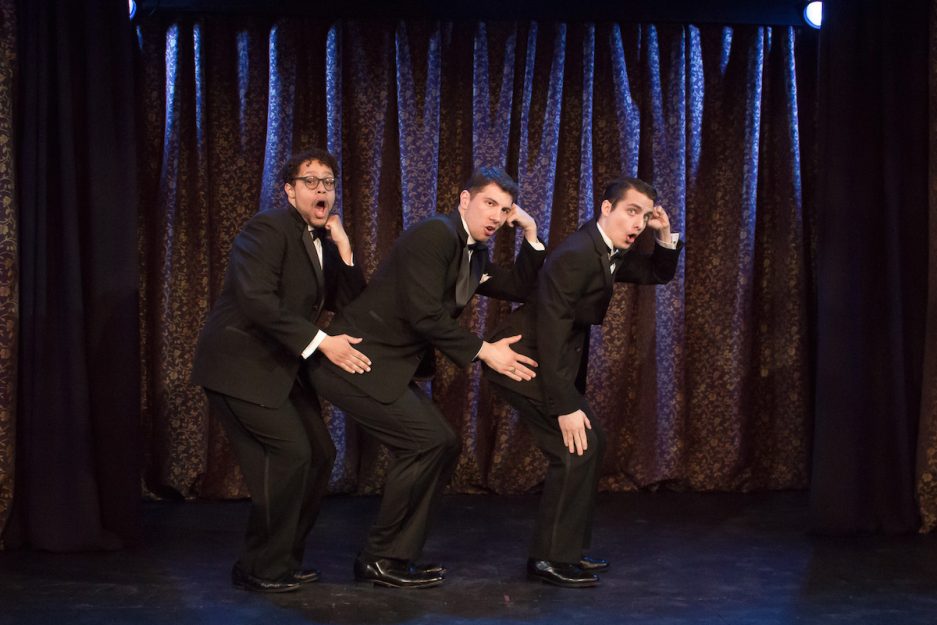 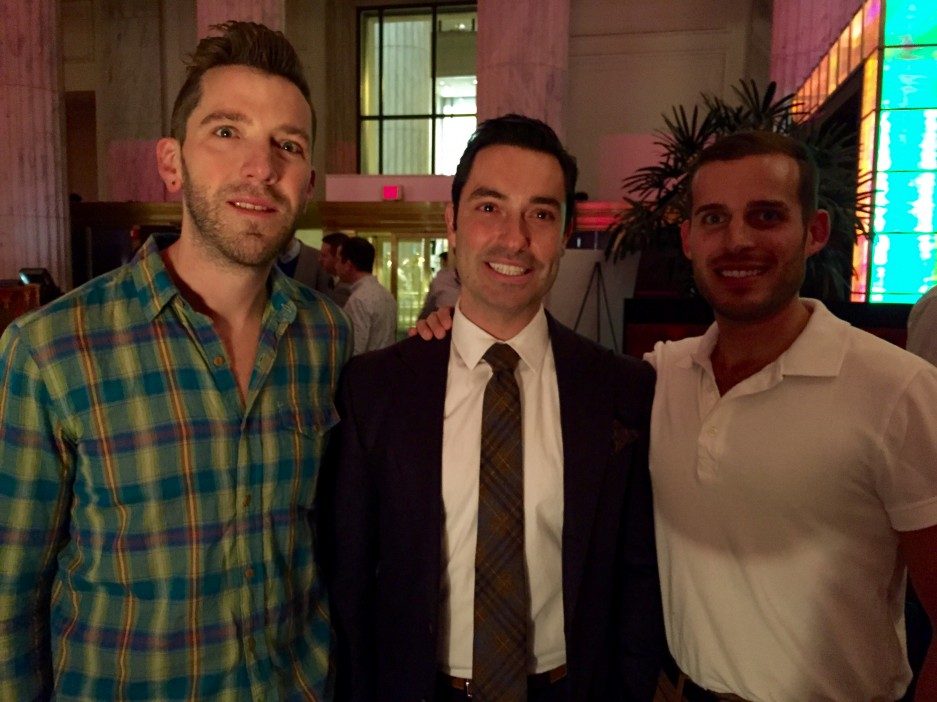 OurNightOut at The Top of the Tower

Enjoy a breathtaking view of Philly's skyline from the 51st floor of Top of the Tower in Logan Square. Enjoy delicious food and drinks with an opportunity to network yourself. Just remember to get to an ATM if you want to spend money, because it is a cash-only event. Also take a picture of that skyline so you don't forget it. Tuesday. January 20th, 6pm, free, Top of the Tower, 1717 Arch Street. 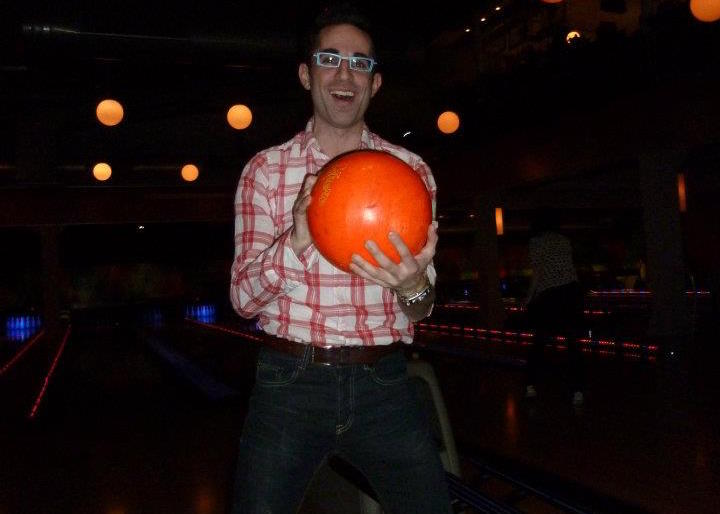 Enjoy a fun night with friends hitting strikes and drinking beer. You're welcome to BYO favorite wine, beer, and snacks, too, for an even more affordable evening of fun. Buy your tickets ahead of time so you don't miss out on impressing your pals with your undercover pin-bashing skills. Tuesday, January 20th, 7pm, $12, PEP Bowling, 1200 South Broad Street. 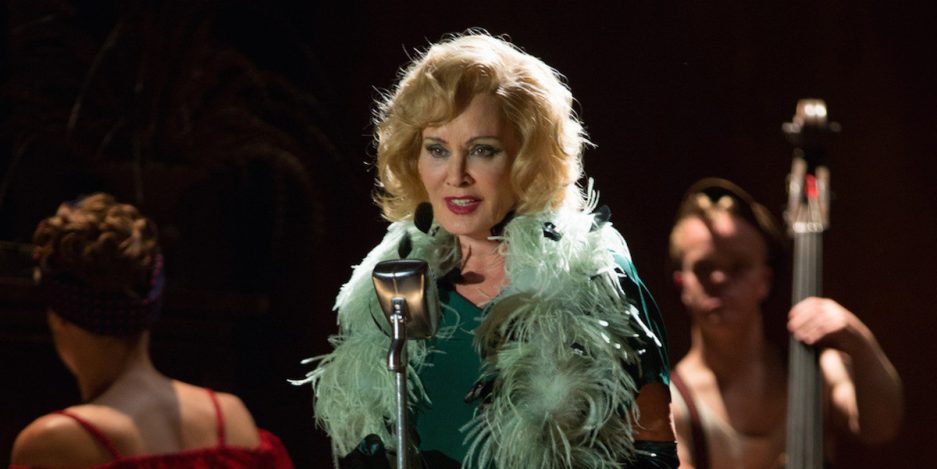 Whether you loved it or hated it (we're kind of in the latter camp on this one), you can't miss the finale of this season's American Horror Story FreakShow, because rumor has it it may be ring leader Jessica Lange's last twirl with the series. Raise up a toast to the consummate diva as you watch the final episode on the big screens at Tavern On Camac. If you're really in the spirit, dress up as your favorite freak to win a prize. Bonus points if you can throw together a Bette and Dot ensemble. Wednesday, January 21st, 9pm. free, Tavern On Camac, 243 South Camac Street. 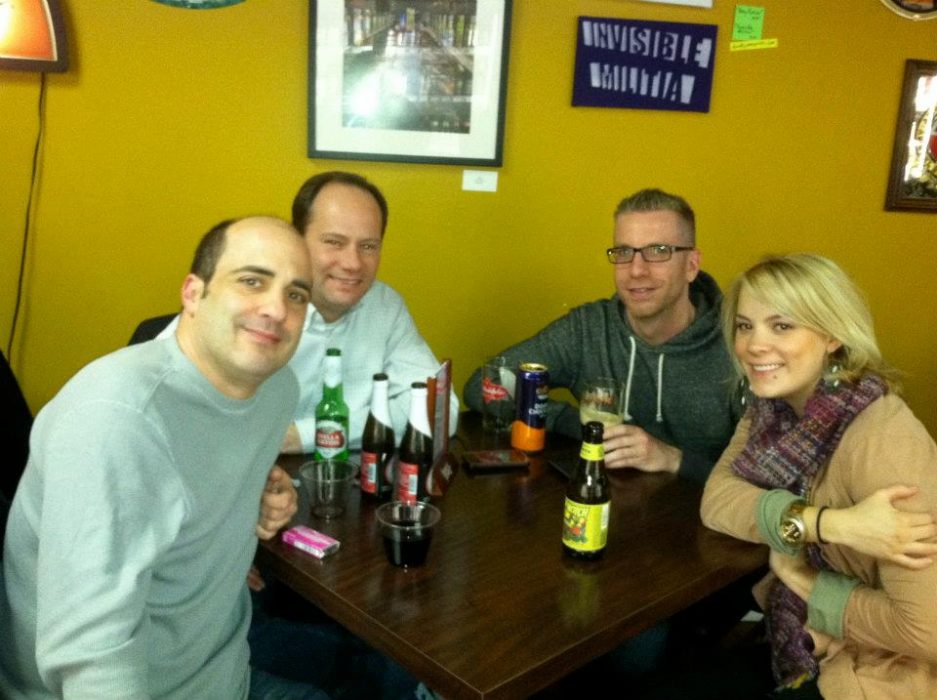 QOTA at The Bottle Shop 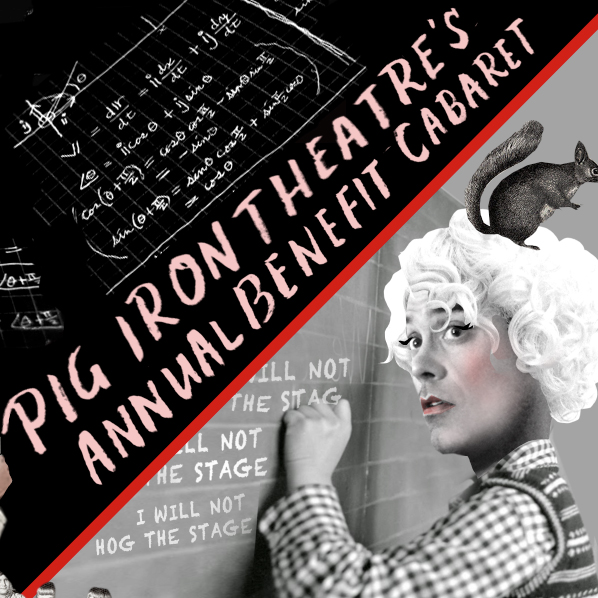 Pig Iron Theater Company presents "PIGONOMETRY," its annual benefit cabaret. Joining the cutting-edge theater troupe will be Brian Sander's JUNK, Magda and Chelsea, Johnny Showcase and his Left Lucy Cabaret, Fantasy Grandma, and of course the one and only Martha Graham Cracker. There will be a silent auction during the show to benefit Pig Iron's upcoming projects. Buy your tickets in advance here—but hurry, they always sell out. Friday, January 23rd, 8pm. $25-125, The Trocadero, 1003 Arch Street. 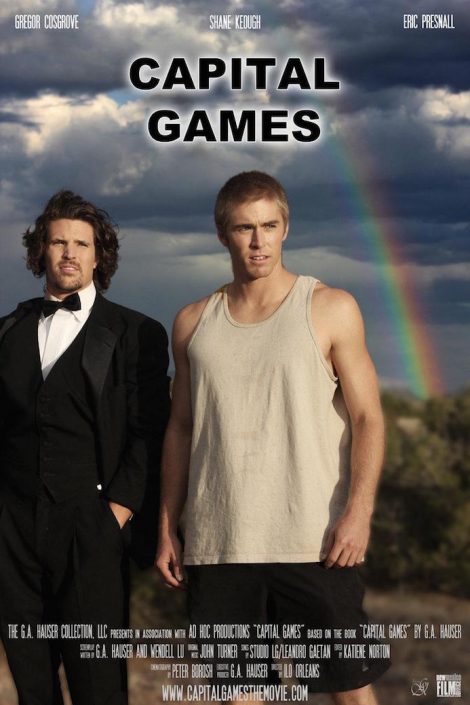 qFLIX, Philly’s brand new LGBT film organization, kicks off a monthly screening series at Tavern On Camac with a showing of Capital Games. The movie concerns "two ambitious men, one top L.A. advertising firm, and a competition for the same high-ranking job." It's high-energy and romantic all rolled into one film, directed by Ilo Orleans. The screening takes place upstairs in the Ascend Lounge, where you can treat yourself to a $6 Absolut cocktail (or three). Friday, January 23rd, 7pm, free, Tavern On Camac, 243 South Camac Street.

Start the weekend with a night of crying from laughter and drooling in awe as Artsong Repertory Theater Company talents Alexandra Porter and Jennifer Beattie perform songs as sock puppets. They will be accompanied by Jillian Zack on piano, and the evening hosted by the fabulous, eight-stories-tall Cookie Diorio. Arrive early to make your own sock puppet and partake in a little craft-time sing-alongs. Saturday, January 24th, 2015, 3pm - 4:30pm. $10, First Unitarian Church of Philadelphia, 2125 Chestnut Street.

If you love cult classic The Fifth Element, you'll fit right into this "premier all-white-attire, madcap costumed fundraising extravaganza" hosted by Brian Sanders' JUNK. Guests are encouraged to come dressed as your favorite character from the film, and there will be raffles and live body-painting all night. JUNK will perform its Fifth Element-inspired piece at 8:30pm, but stick around for dancing later on with DJ Sharyn Stone. Saturday, January 24th, 8pm. $25-$125, The Trocadero, 1003 Arch Street. 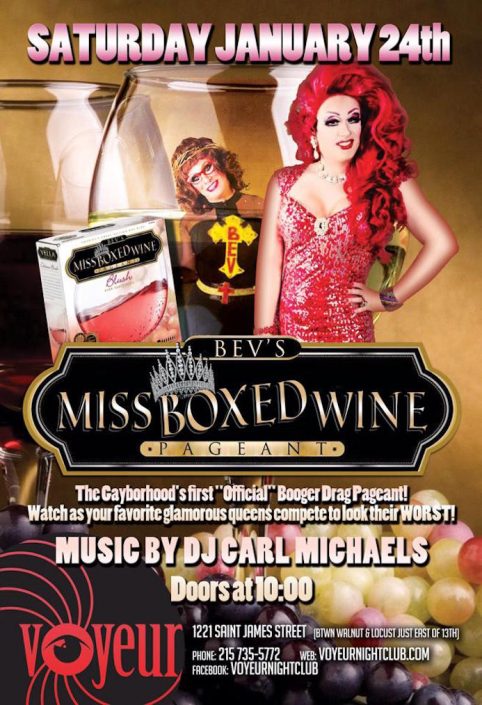 These queens know how to get pretty, but do they have what it takes to get "booger ugly"? The Gayborhood's first "official" Booger Drag, is an event you won't want to miss. Straight from the mind of Bev, who is hosting the evening, the winner gets a custom box wine crown and sash, booking in one of Bev's upcoming Bitchfests and 50 percent of door proceeds collected that night. Contestants will compete in three categories—Tacky Evening Gown, "Talent," and Pageant Platform/Spokesmodel—and the top three will lip-sync for the crown. DJ Carl Michaels will be there to provide the music. Saturday, January 24th, 10pm, free, Voyeur Nightclub, 1221 Saint James Street. 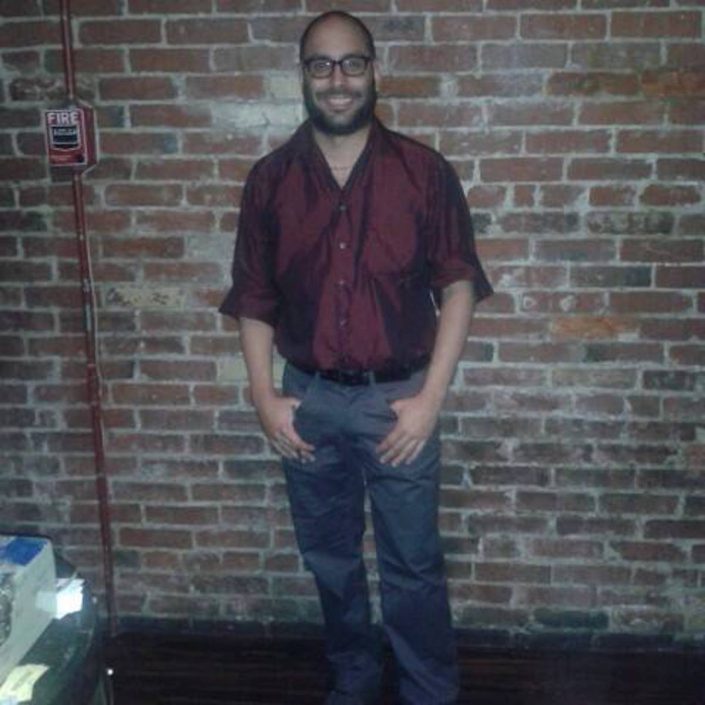 For Sam: A Benefit for One of Tabu's Best

A benefit hosted by Tabu for one of its own, will help pay for the medical expenses of Sam Sierra, the bar's doorman who was brutally assaulted in the Gayborhood last month. Besides being there to show your support, there will be door prizes, 50/50 raffles, and a live show to keep everyone in good spirits. Look out for performances by Lascivious Jane and members of the Liberty City Kings Drag and Burlesque troupe, Aeryanah Von Moi, Ladie Geisha, Tasker Morris, Members of the Dumpsta Players, Icon Ebony-Fierce and ukulele artist Eric Jaffe. Saturday, January 24th, 9pm. $8 (admission includes one free drink), Tabu Lounge, 200 South 12th Street. 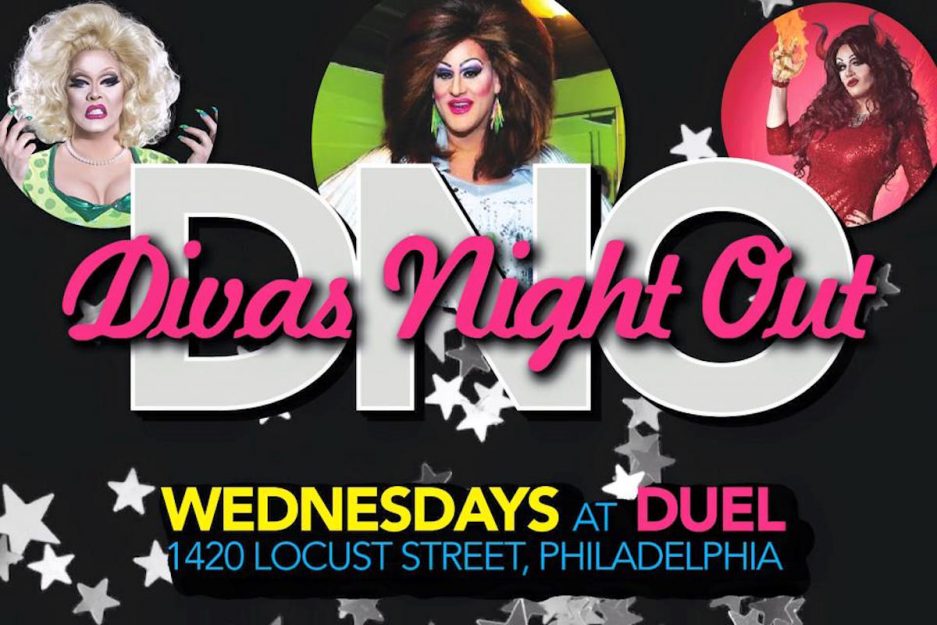