8 Gay Things to Do in Philly This Week: Miss Everything 2 Begins, Adore Delano, Britney Re-Imagined and More

Standouts in the week's lineup of gay to-dos. 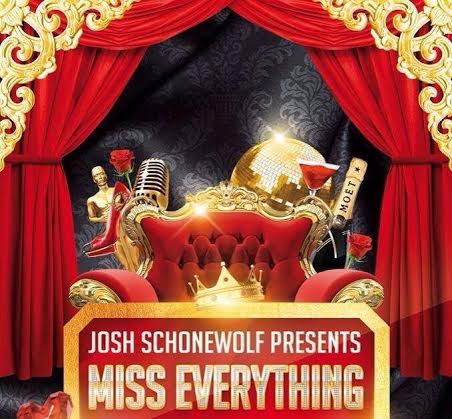 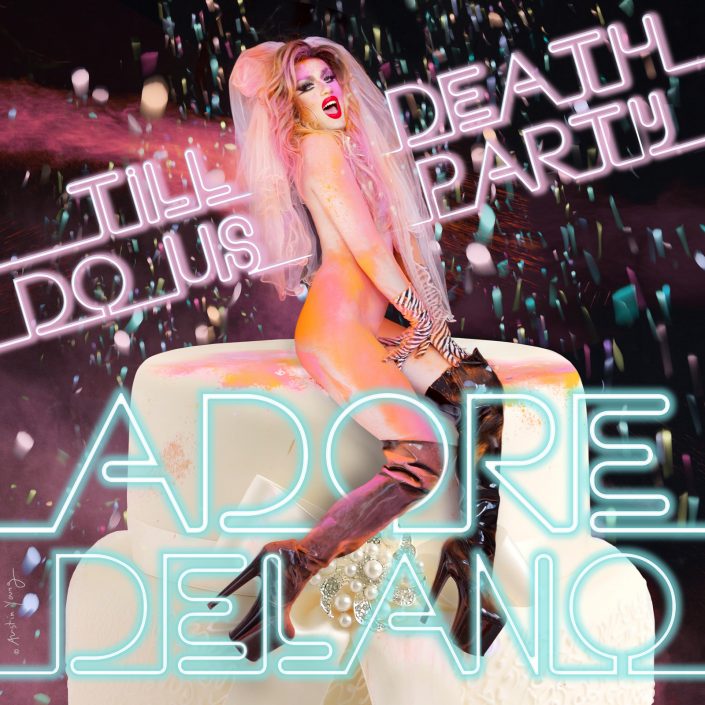 RuPaul's Drag Race wild child Adore Delano is coming to Philly this week, but don't be expecting a drag show. The party-loving diva will be performing a live rock show to promote her debut album, the iTunes chart-topping Till Death Do Us Party, at TLA. I chatted with her this week, and she told me the show will comprise songs from the album, a few surprise covers, and she'll even be bringing a few folks from the audience on stage to lick and writhe and who knows what else. Thursday, January 8th, 9 p.m., $18-$27, TLA, 334 South Street. 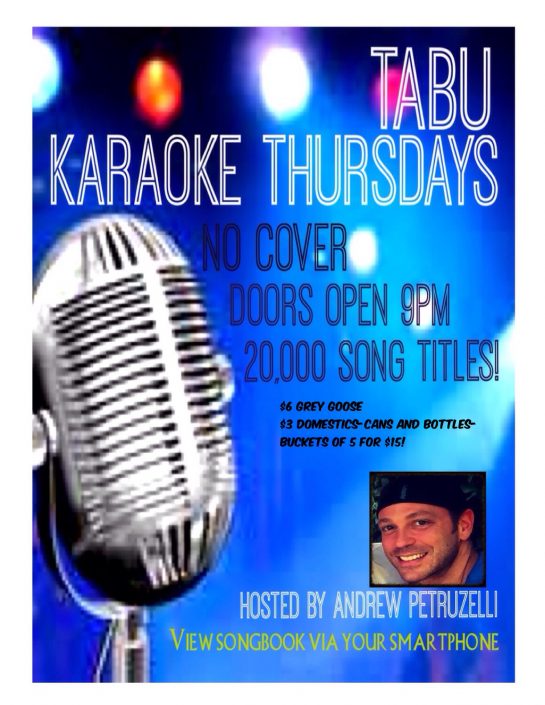 Sing Your Life karaoke goddess Sara Sherr is moving on from her weekly karaoke night at Tabu, but the mic's still staying fired up thanks to KJ Andrew Petruzelli. Catch him starting this week and every subsequent Thursday with a book of 20,000 songs, and drink specials like $6 Grey Goose cocktails, $3 domestic cans and bottles. Thursday, January 9th, 9 p.m., free, Tabu Lounge and Sports Bar, 200 South 12th Street.

This week at Tabu drag queen Ariel Versace hosts Chaos in Wonderland, which, as the name suggests, is an evening of twisted, cross-dressing performances inspired by Alice in Wonderland. The cast includes Satine Harlow, Sutton Fearce and Ladie Geisha, who, I'm guessing, are all duking it out to play the Queen of Hearts. Friday, January 9th, 10 p.m. $7, Tabu Lounge and Sports Bar, 200 South 12th Street. 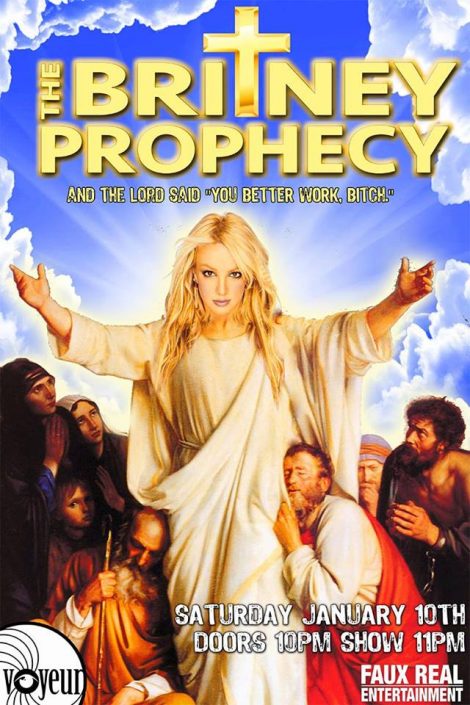 Heads up Britney lovers (aka everyone): The Faux Real Orchestra is hosting a Brit-themed evening at Voyeur with drag performances and re-imagined versions of the pop princess's songs. The Facebook description hints that "Not A Girl, Not Yet a Woman" will be turned into an opera aria, "Work Bitch" will get the beat-poet treatment and "Lucky" will be performed as a Jessica Rabbit-style 1930s jazz ballad. Talent includes Mimi Imfurst, Eric Jaffe, Navaya Shay (of course) and Cleo Phatra. You better work, bitches. Saturday, January 10th, 10 p.m., $10, 11 p.m. (showtime), Voyeur Nightclub, 1221 Saint James Street. 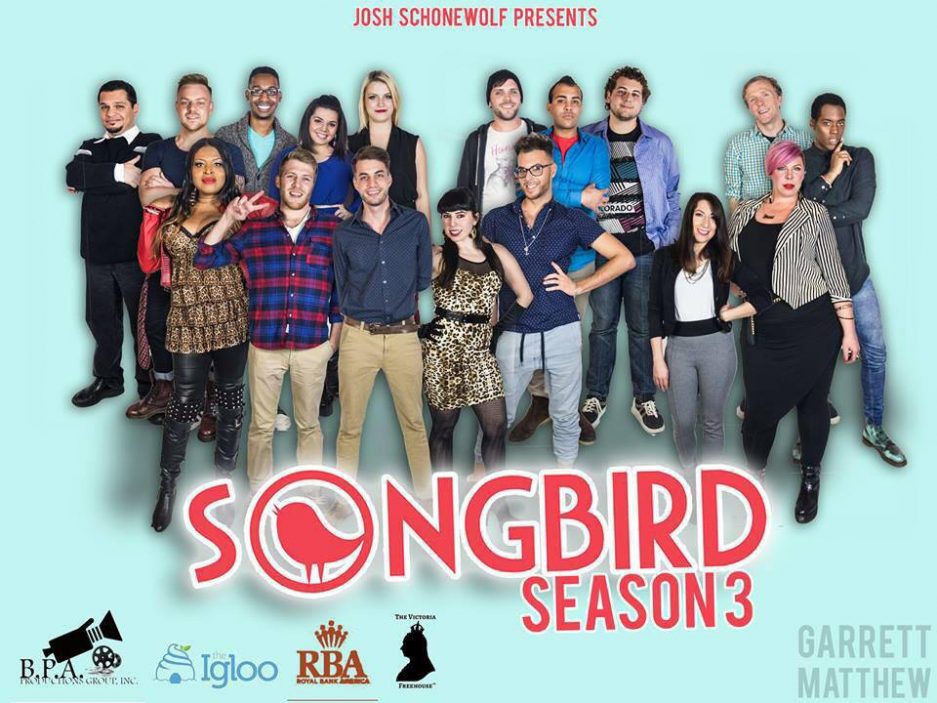