The 10-week Mr. Everything pageant came to a close last night at Tabu, and the Attic Youth Center‘s Kemar Jewel was crowned winner.

The competition, helmed by Josh Schonewolf, sought to find Philly’s best male-identified performer. Fifteen contestants competed, performing everything from pole-dancing to comedy to testosterone-forward drag in the hopes of becoming the winner. In the end, though, it was Jewel who woo’d judges with his energetic performances and gravity-defying ballroom-dancing skills. “Picking a winner was a challenge in this field of contestants, all of whom were continuously stunning every week,” says judge and first Miss Everything Dr. Timaree. “But Kemar showed a range of talents and a showmanship that is undeniable. He was obviously an incredible dancer, and his ideas were consistently clever, well executed and captivating.”

This has been a big year for Kemar. He caught my eye last fall, when he told an incredible story about his riches-to-rags-and-back-again upbringing at our Six-Word Memoir Slam. Since then, he went viral when a video he made of him and some friends voguing all over SEPTA hit the web.

The Mr. Everything win grants Jewel a $1,000 prize, and the bragging rights of being Philly’s first-ever—and much deserved—Mr. Everything.

Check out shots from some of his finest moments throughout the season below: 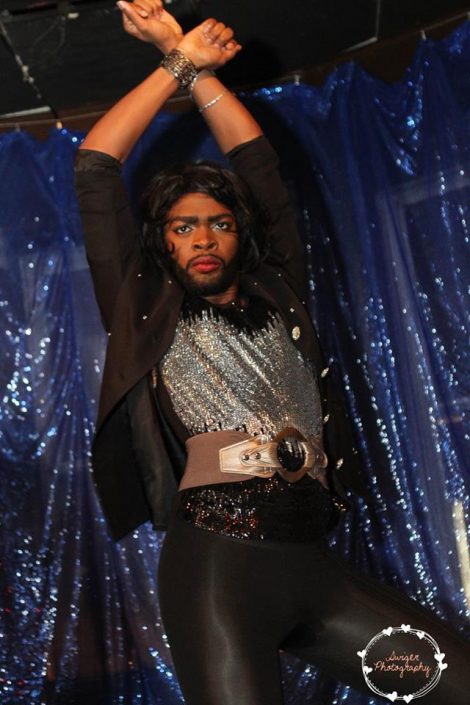 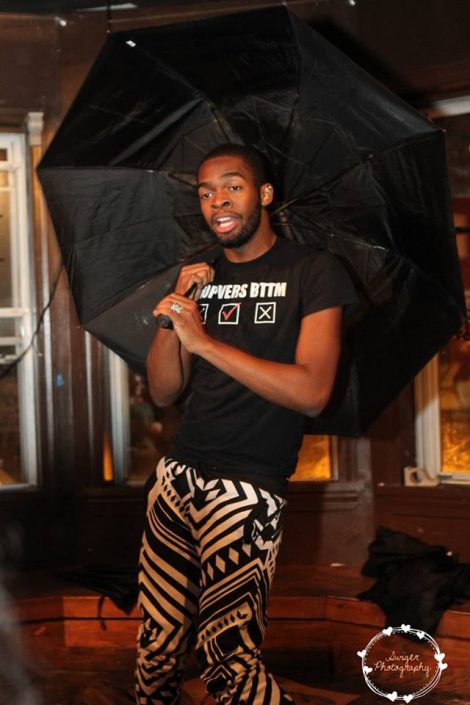 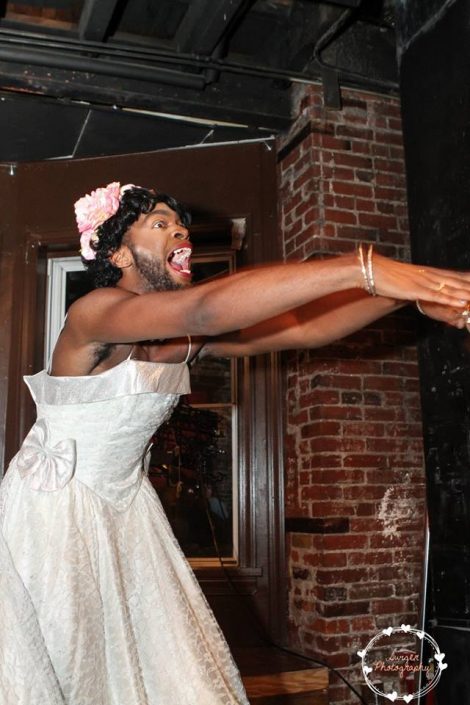 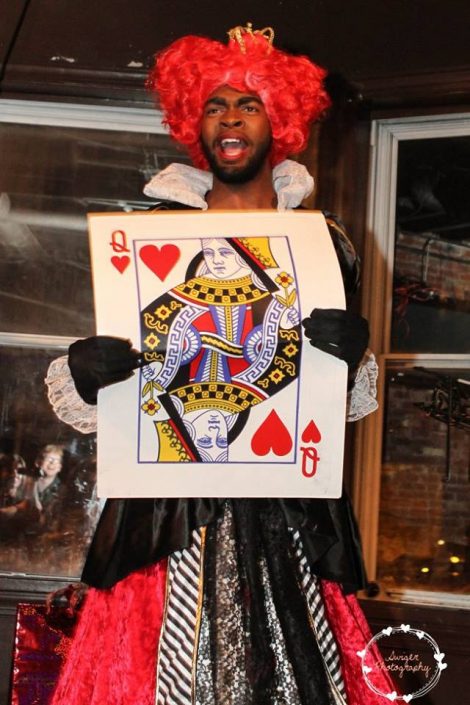