Every week, Philly gay gents share their local picks for Man Crush Monday. Today, Stonewall Sports Philadelphia board member (and G Philly contributor) Justin Nordell, who is gearing up for the upcoming Stonewall Volleyball and Stonewall Dodgeball leagues. (More on that here.) 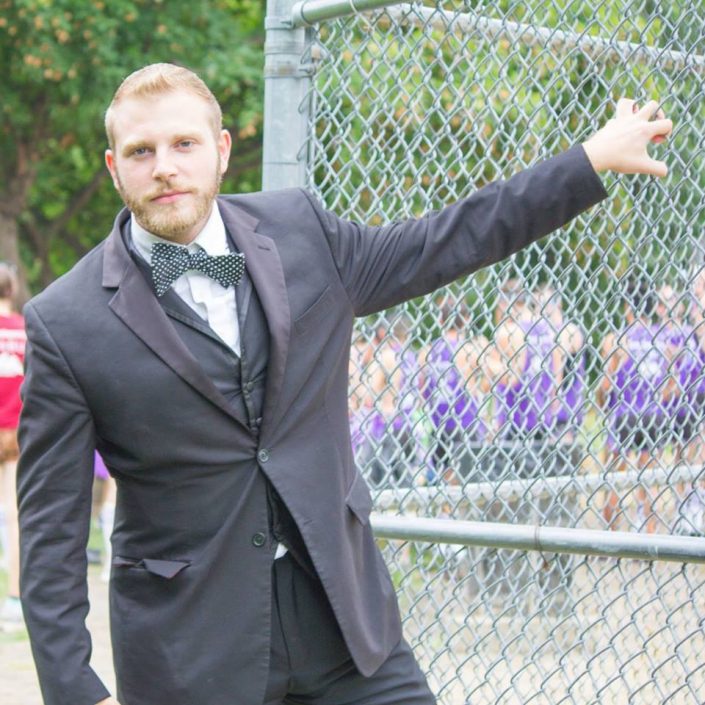 My name is Justin Nordell. It has been five short months since I joined Stonewall Kickball Philadelphia, and in that time I have joined the board, won Coach of the Year, and made some of the most incredible friends on and off the field that a homo could ever want! My Man Crush Monday list comprises the kickballers who I wouldn't tag out before they got to third base. 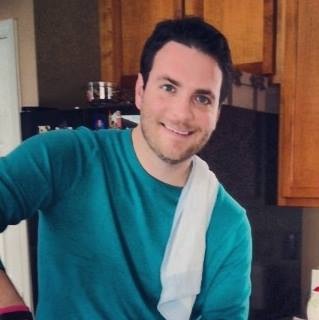 Andrew and I met through my work and immediately became friends. His sense of humor perfectly aligns with mine and not a day goes by when he doesn't make me smile in one way or another. Successful professionally and in life, Andrew is a catch and I'm looking forward to him being my second husband. September 2035. Save the date! 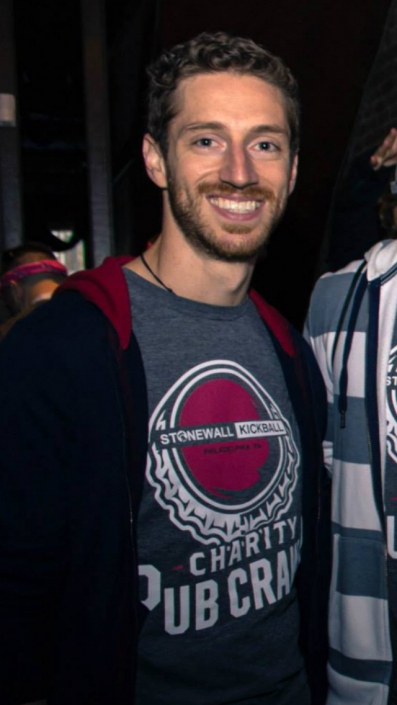 Ryan is ridiculously intelligent, considerate, kind and handsome as hell. A mutual friend introduced Ryan and me years ago when he was home from Pittsburgh for summer. I never paid attention to Facebook enough to realize that he's been back in Philly (for years) and thankfully we've reconnected on and off the kickball field. 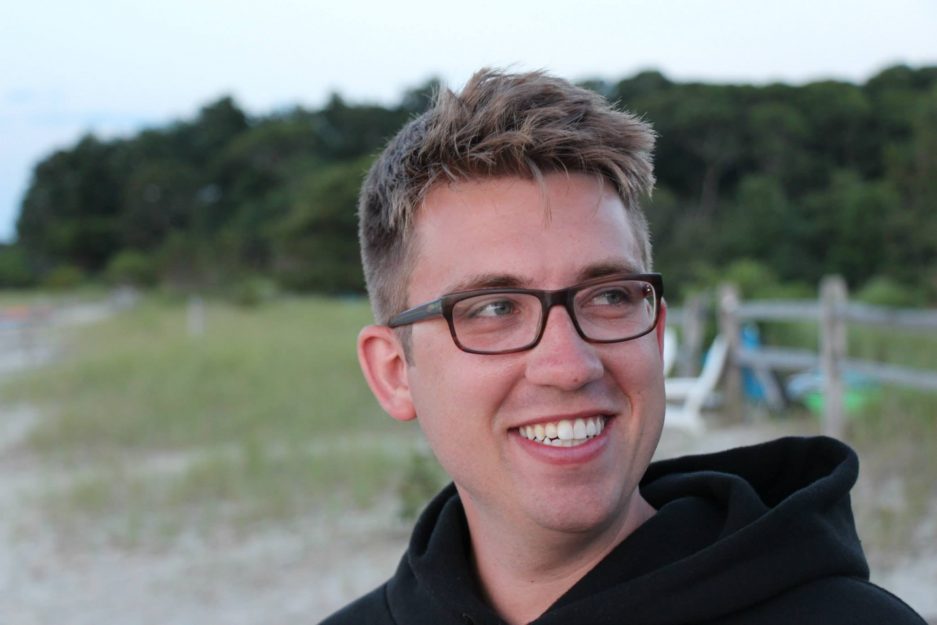 I asked Charlie out on a date once. I thought it was going well until he didn't realize it was a date. Once that embarrassment got out of the way, we declared our unyielding best-friendship. This D.C. transplant is someone you want in your corner. He's witty, fiercely loyal, genuine, honest to a fault, and contains a genuine warmth that you just don't get in guys nowadays. You will always be the Jennifer Grey to my Patrick Swayze.

Mike is the person I know least on this list, but his spot is well-earned. After impressing me on the kickball field (apart from that one time he tried to run back to home plate to avoid getting out at first), he impressed me even more as we bonded over our nostalgic love of boy bands, power rangers and the Animorphs book series (what was with that ending though!?) Charming, smart, funny, and mighty attractive, Mike is someone I'm looking forward to getting to know better. 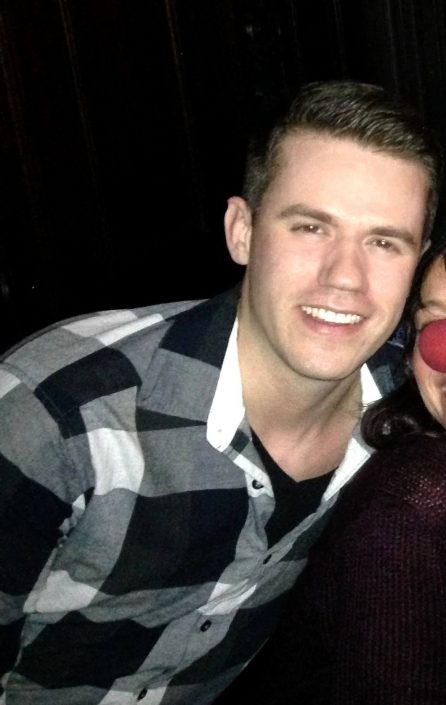 Ugh ... that smile. The first time I met Oren it was all I saw and it is infectious. When he smiles people around him smile. Oren is part of what may be the friendliest team in the entire league: Saved by the Balls: The New Class. He became a fast friend when we got to talking at the Wednesday league's favorite hangout, Sammy's, at 5th & Jefferson (shoutout!) A nominee for Kickball MVP, Oren has improved exponentially this season and strikes me as one of those people who can accomplish anything he puts his mind to. 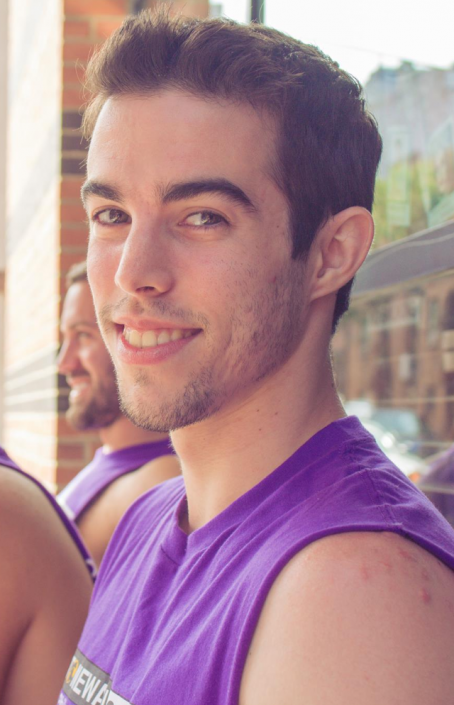 Okay I can't be the only one who thinks Sean looks like a hot version of John Mulaney. Okay now that I've gotten that out of the way, I can say that I've thoroughly enjoyed getting to know Sean both on the field and singing at the top of our lungs at Showtunes Sundays. Sean is an accomplished pastry chef at Barclay Prime, delivering sweetness on the field and in the kitchen. Now where the hell is the ice cream he owes me!? 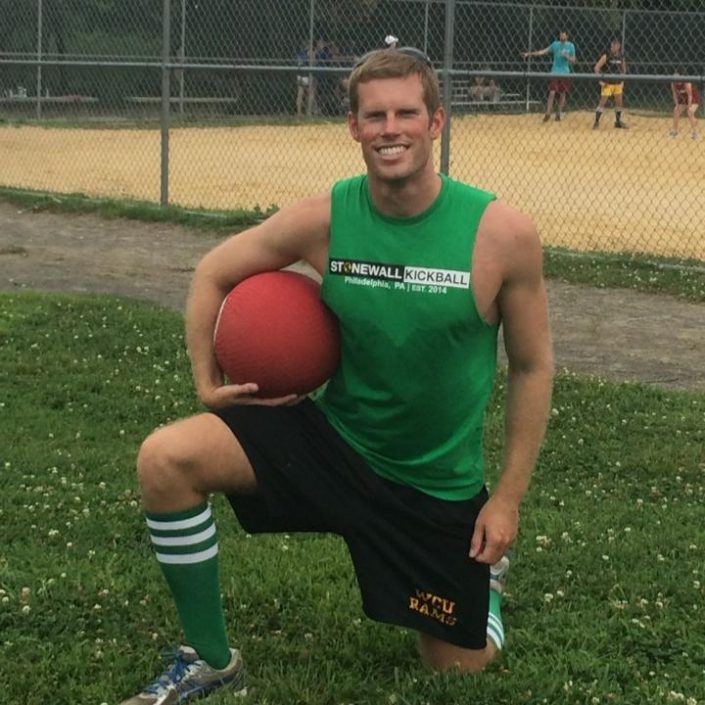 I dont get to see Bruce every week on the kickball field as his schedule at Hospital of the University of Pennsylvania (yes he's a doctor) sometimes keeps him away. But when I do see Bruce, I am guaranteed two things: 1. I'm going to laugh—a lot. 2. I'm going to get my ass smacked. Sarcastic, smart, and sexy (at least when he wore an open hospital gown on the field), Bruce is just one of those overall great guys 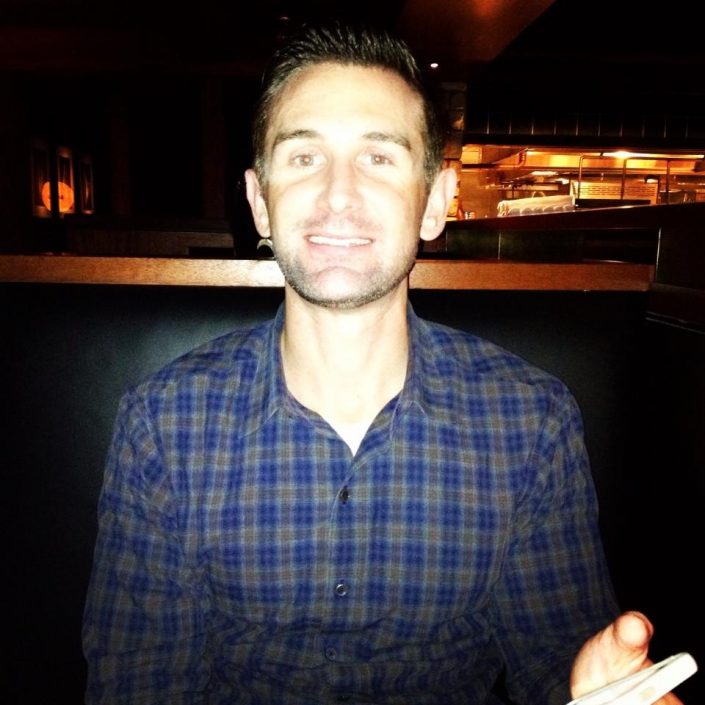 Having only been in Philly for a year, I don't think I would have met Ryan if it wasn't for kickball. An accomplished athlete to begin with, Ryan dominates on the field and alongside me when we play doubles pool. Approachable, fun, interesting, and having two of the most incredible blue eyes I've ever seen, Ryan is a welcome addition to Stonewall Kickball and Philly. 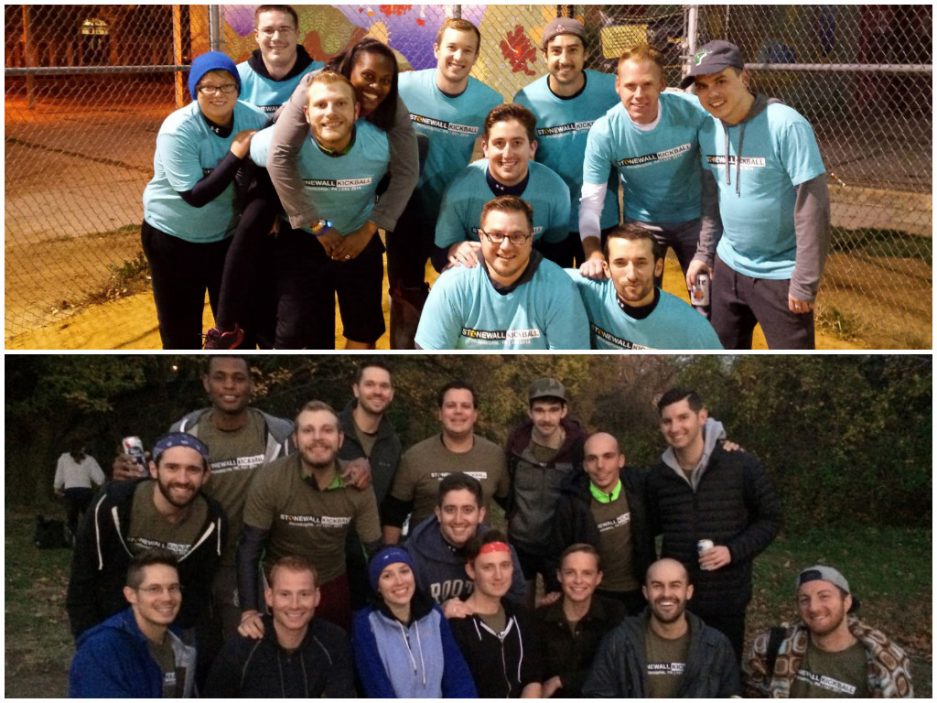 I had to group my two incredible kickball teams together, because I have such a friggin' monster crush on all of them—yes, you too, ladies. It's been an incredible season with my Wednesday Kickball team, Freeballers (bottom), and my Sunday team, Sit On My Base (top), on and off the field, and I am not ashamed to say that I have fallen madly in love with my team. Coming in 4th place overall during the regular season for Sit On My Base and 2nd place overall for Freeballers, I could not be more proud of them—especially after both teams won MVP and Rookie of the Year for the League! Thank you guys so much for all the hard work and hard liquor. I cannot wait to play Stonewall Volleyball and Stonewall Dodgeball with you in January.