It was a totally triumphant Friday evening as the William Way Community Center kicked off OutBeat, what’s being billed as the nation’s first queer jazz festival. It was a winners-take-all night of amazing performances at two prestigious venues in the city: Philadelphia Musem of Art (PMA) hosted the Fred Hersch Trio as part of its “Art After Five” series (along with a VIP reception), and the Suzanne Roberts Theatre presented “Lush Lie: Philadelphia Celebrates Billy Strayhorn,” a co-collaboration between OutBeat and the Philadelphia Jazz Project.

The performances continued through Sunday, showcasing world-class jazz performers who just so happen to fall into the LGBTQ category, so to speak. William Way Executive Director Christopher Bartlett says concerts packed in members of the gay community, allies, music lovers, and just about anyone who enjoys top-notch musical performances.

“It was a historic weekend,” he says. “We had all of the great living LGBT jazz greats in the city, and a lot of allies who came because they wanted to participate in this history-making moment. It was one great concert after another. Everyone said we need to do it again, that we need to continue to explore the story.

So will you do it again?

“Our initial thought is that we’ll do it every two years. We’re very excited to do it again and continue this conversation. It’s revealed the great energy of today’s LGBT jazz performers, and opens doors for a whole new generation of jazz performers who are eager to continue the work of the people we saw this weekend.”

Check out some of our photos from the weekend below: 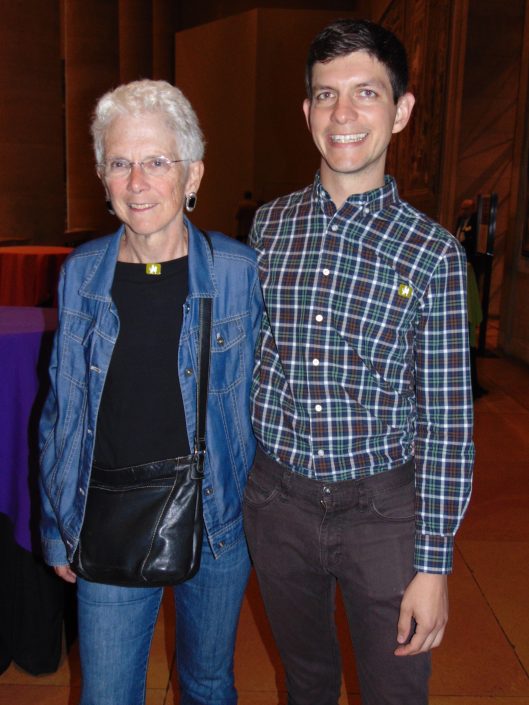 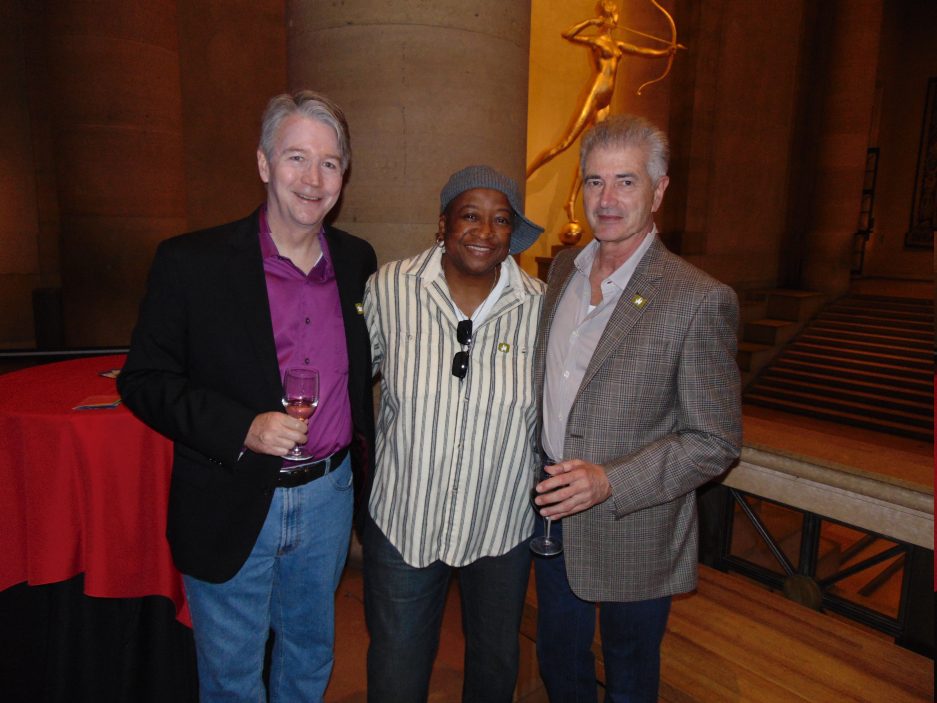 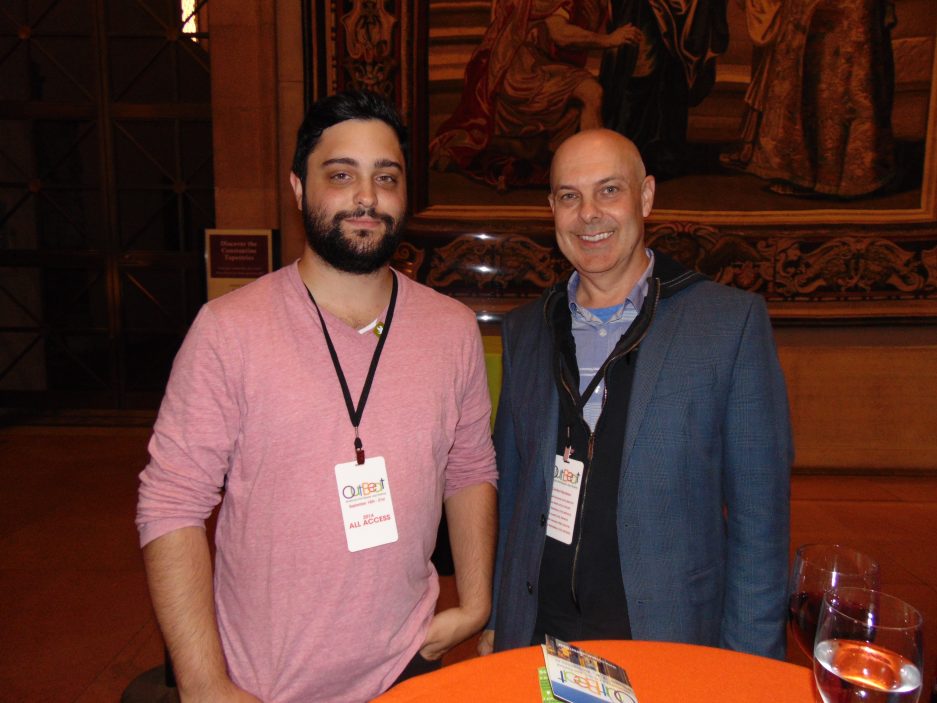 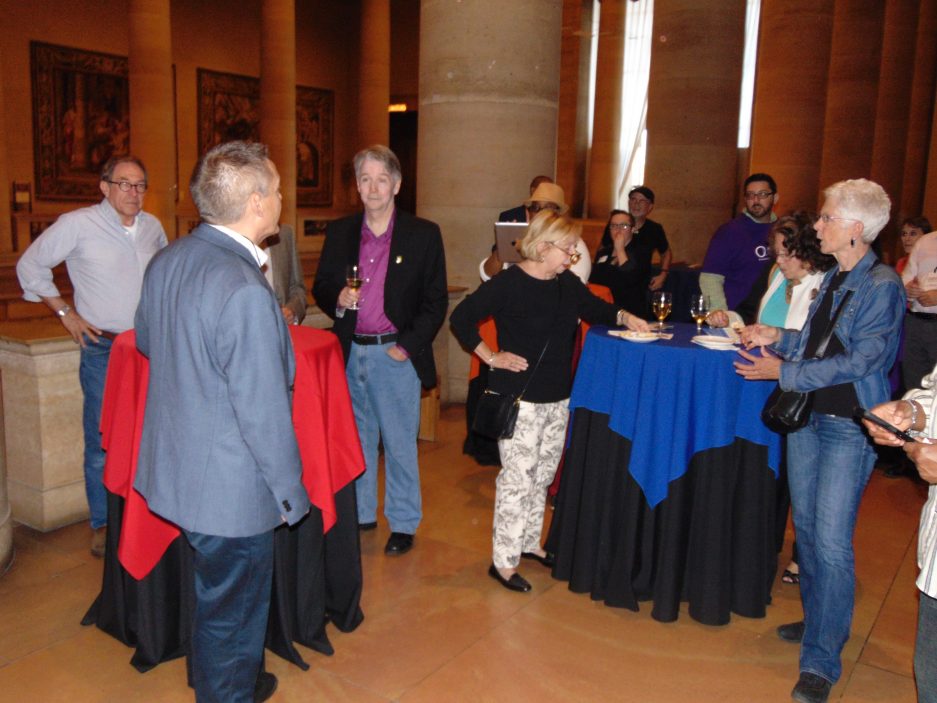 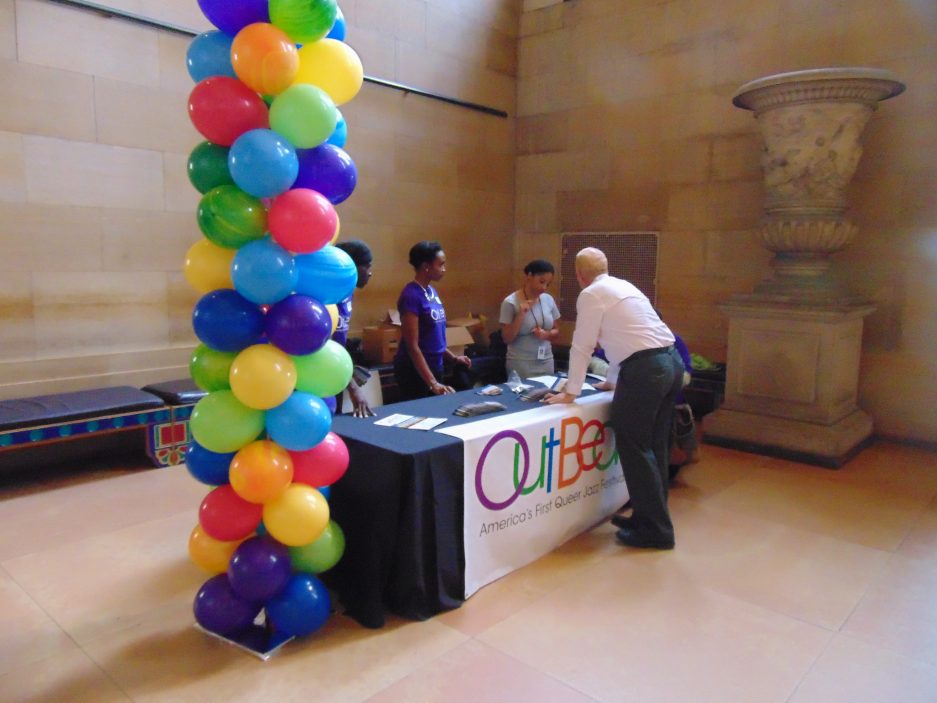 The welcoming committee greets guests at the Philadelphia Musem of Art. 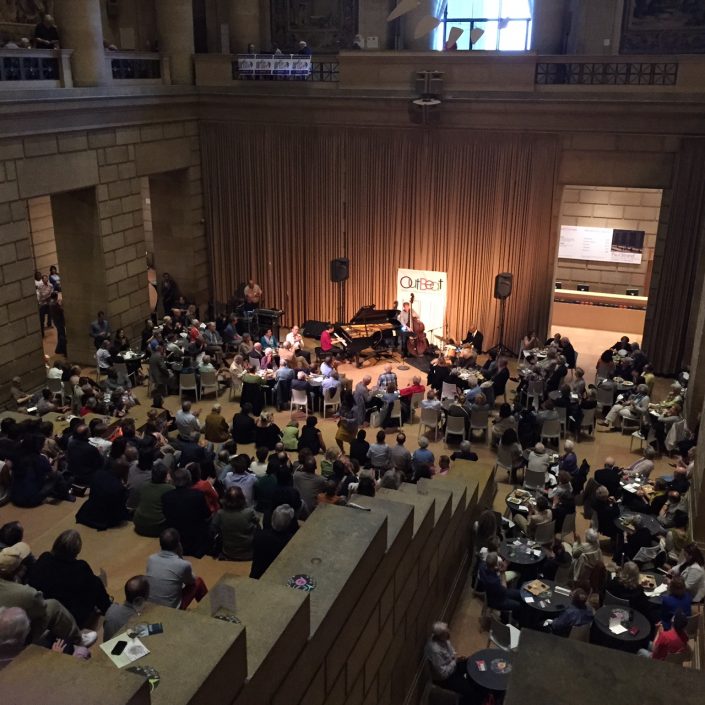 The full crowd at the Fred Hersch Trio performance at the Philadelphia Musem of Art. 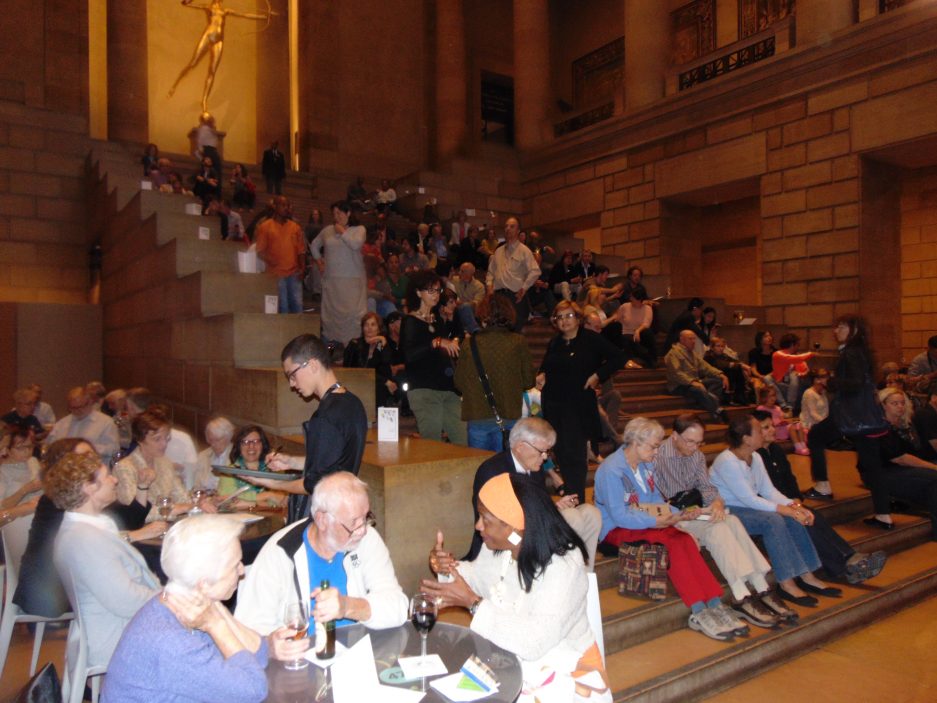 More guests take their seats for the Fred Hersch Trio. 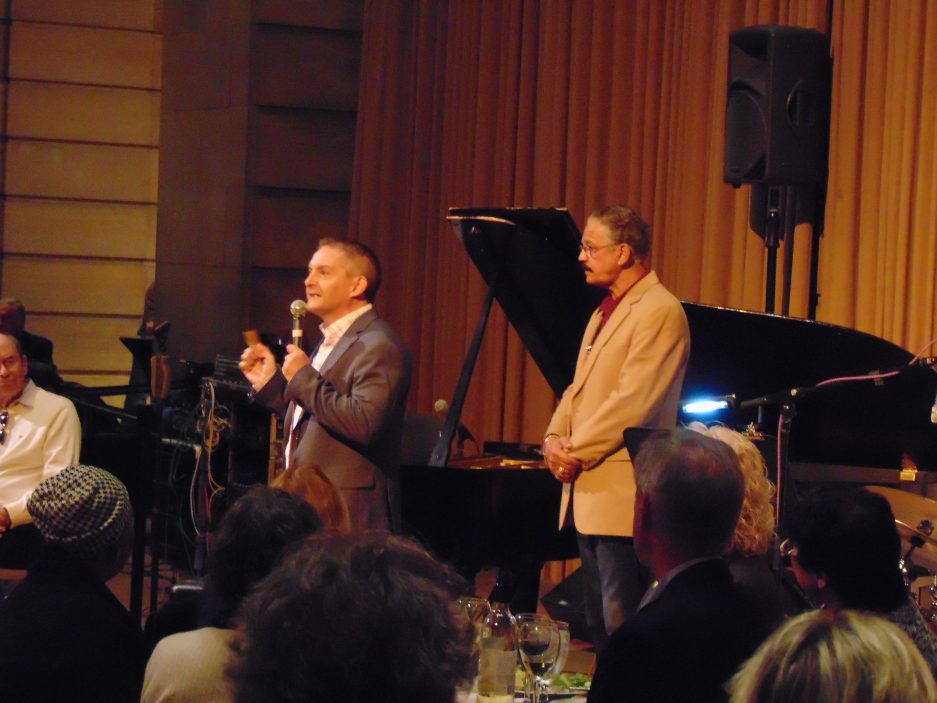 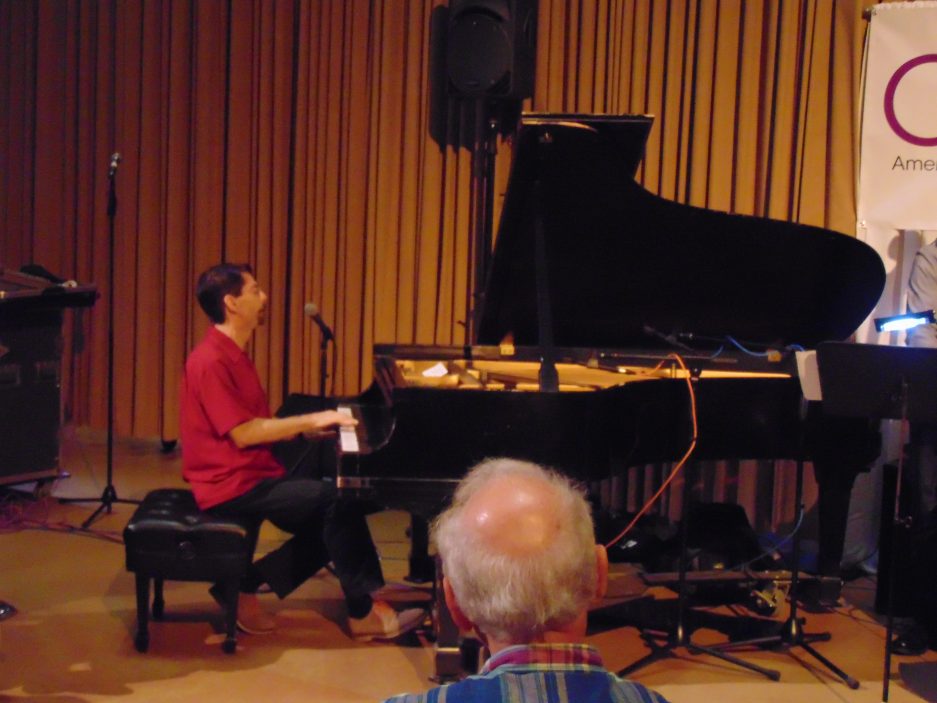 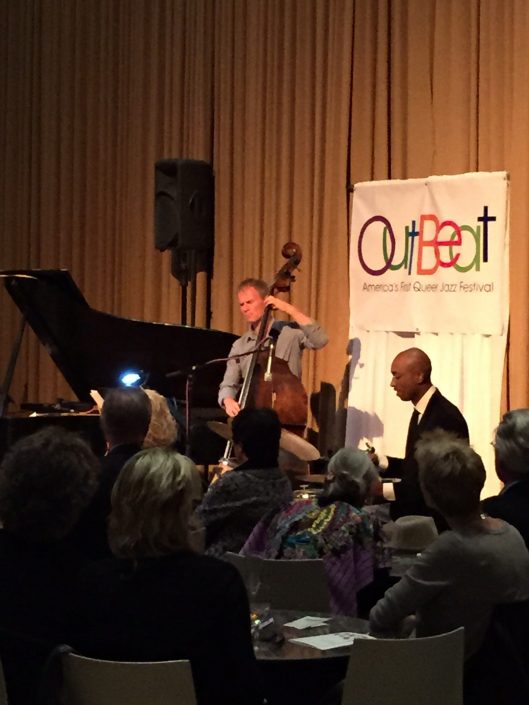 Members of the Fred Hersch Trio. 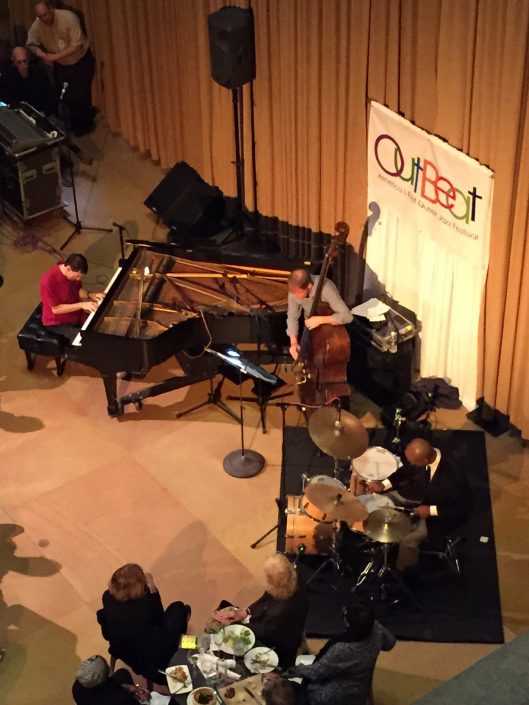 An aerial view of the Fred Hersch Trio. 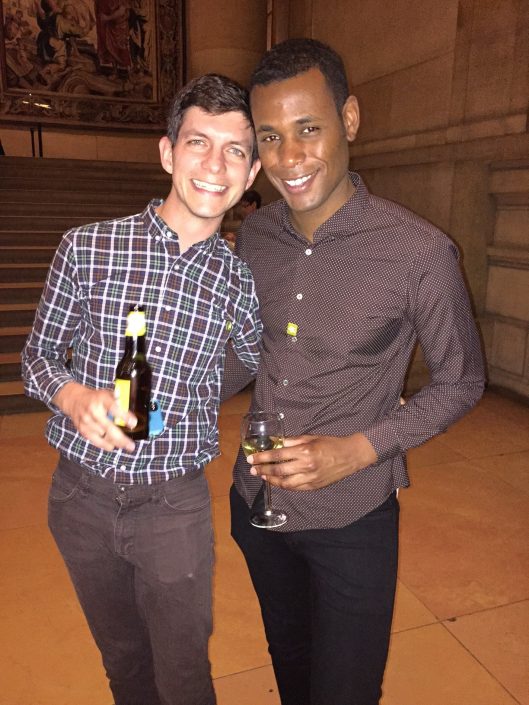 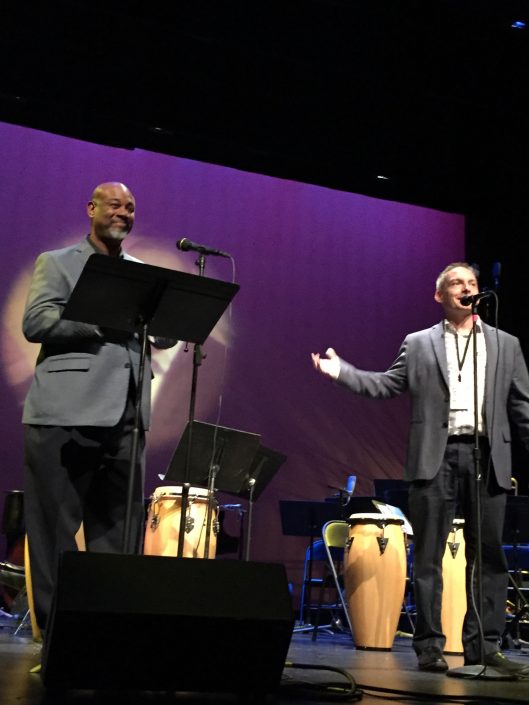 A change of venue! Chris Bartlett and Homer Jackson at the Suzanne Roberts Theatre. 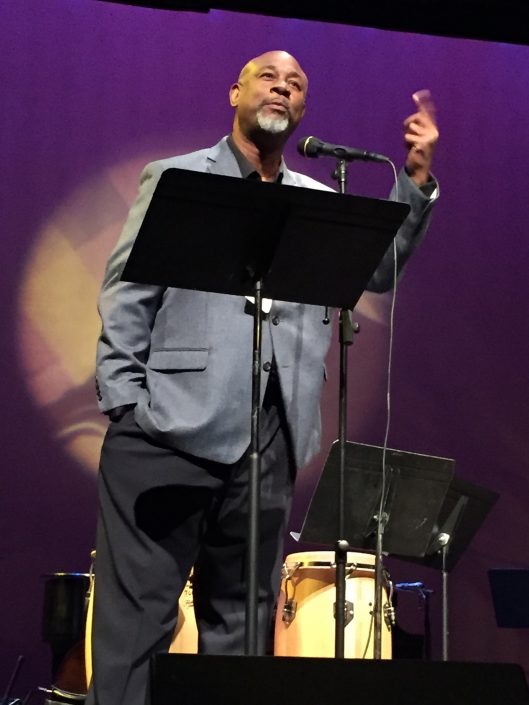 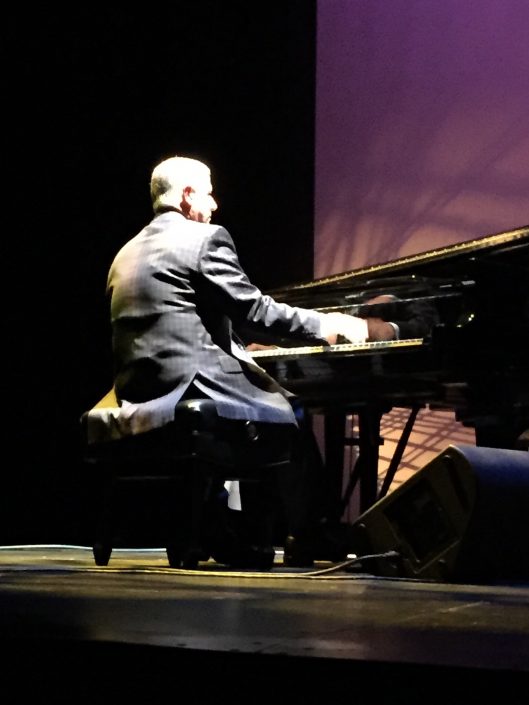 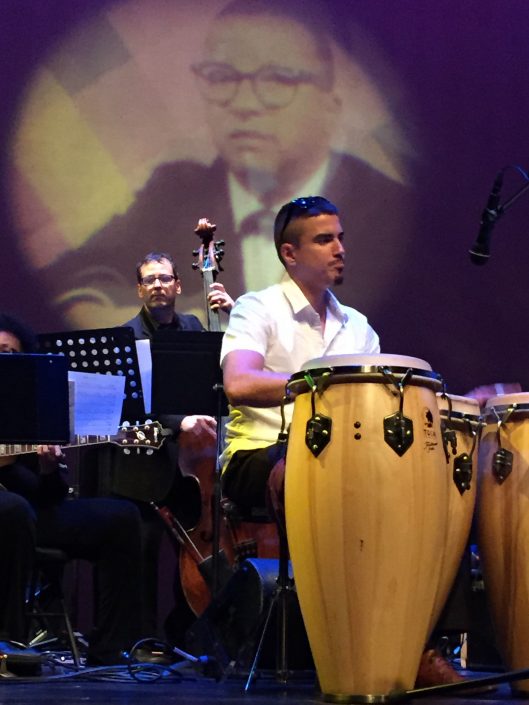 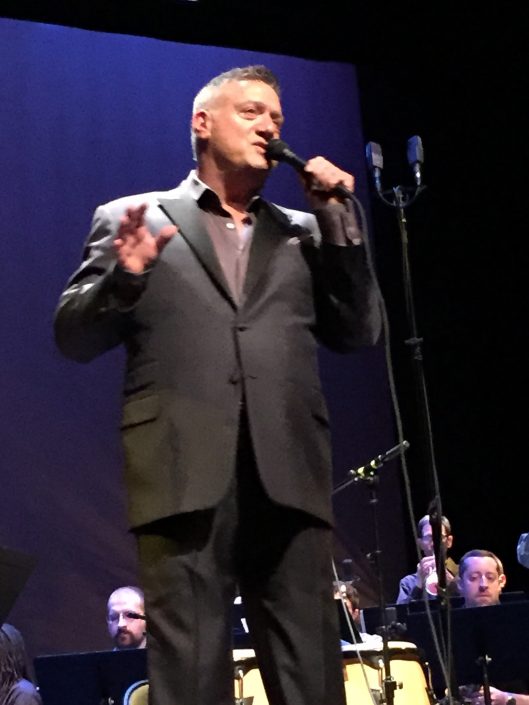 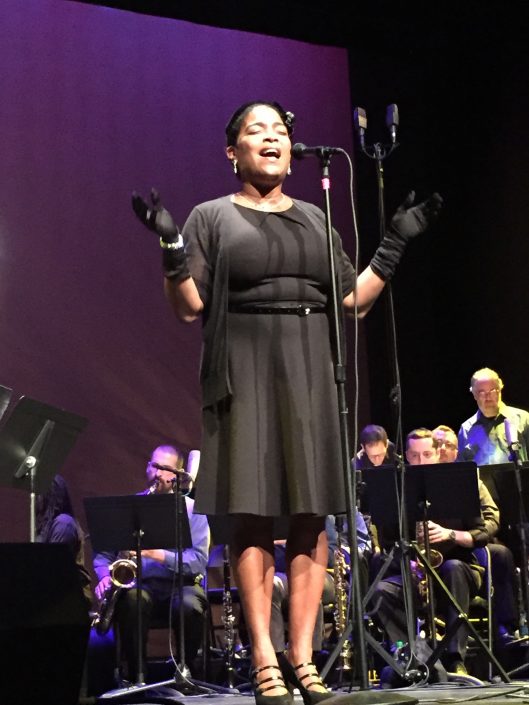 Rhenda Fearrington performs "Something To Live For." 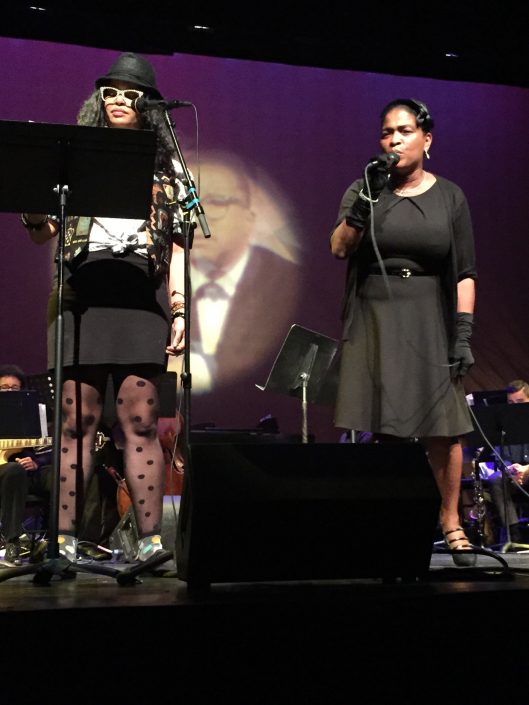 Christina May and Rhenda Fearrington. 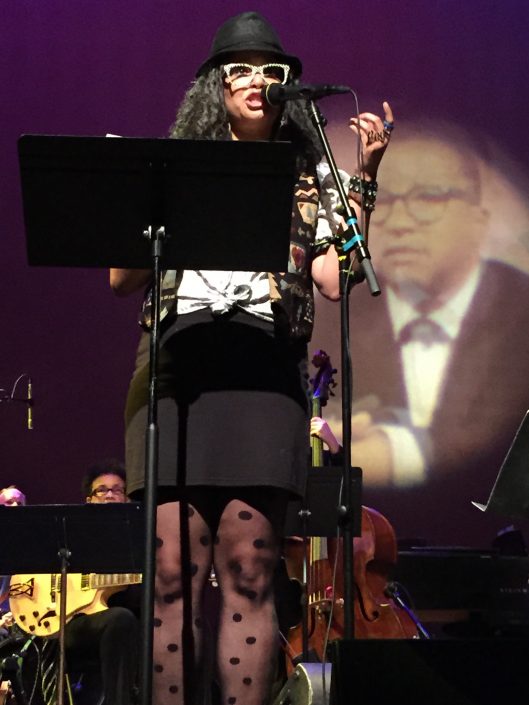 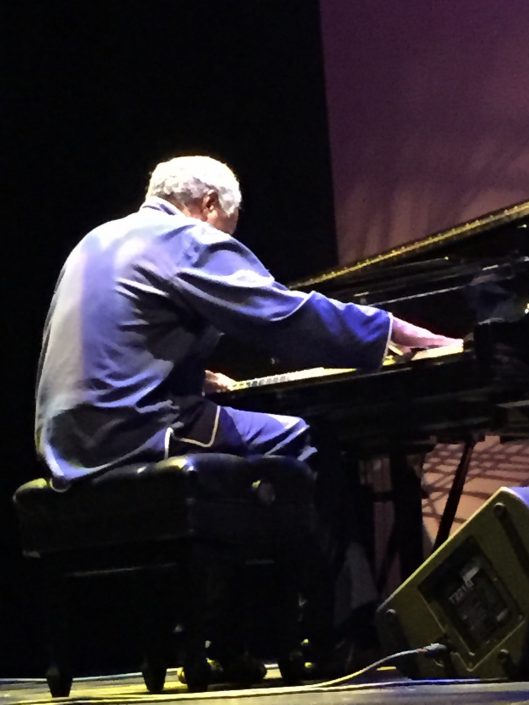 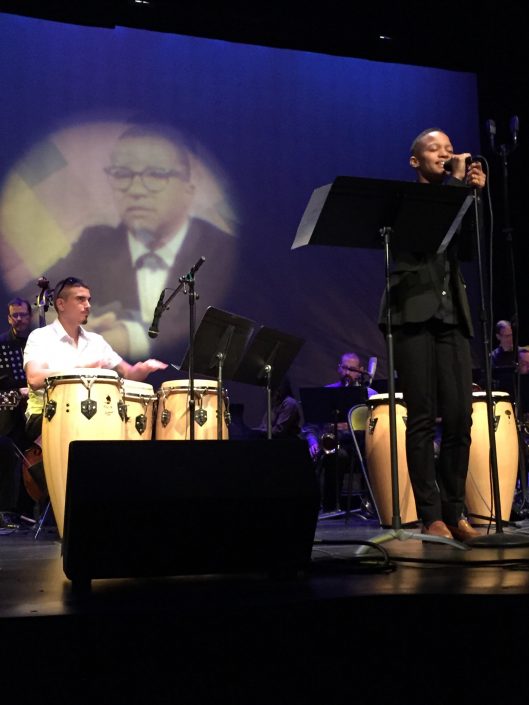 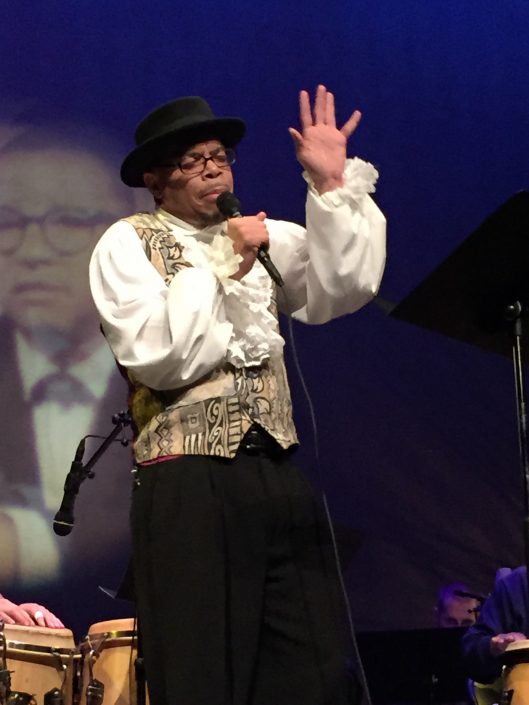 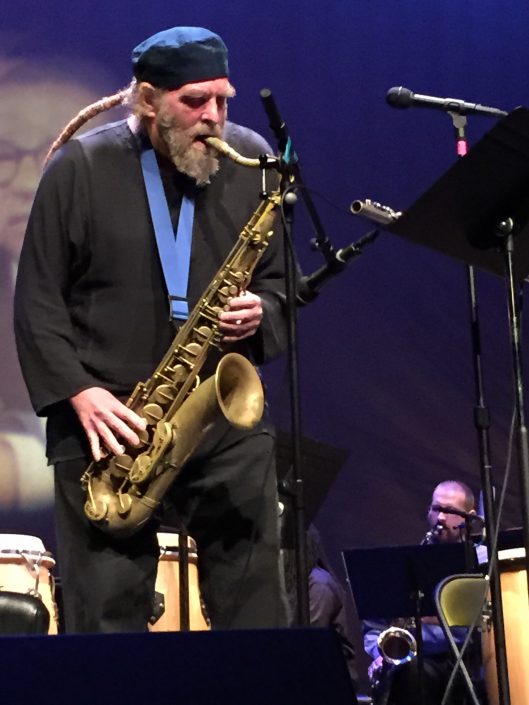