“What the fuck is an El Toro?” questioned one rainbow-clad adventure-seeker as he walked toward the ride. He was about to find out: The famed Six Flags attraction, voted best wooden coaster in the world in 2011 by the Internet Coaster Poll, is a massive 19 stories, and with speeds of 70 miles per hour, it was no wonder why it was one of the most popular attractions during Six Flags Fairgrounds Out at Night.

The rain, humidity, and storms didn’t stop hundreds of LGBTQ folks from taking part in the late-night private party at Great Adventure, the Jackson, New Jersey theme park. Conveniently located smack in the middle of Jersey, the crowd consisted of a mix of Philadelphians, New Yorkers, and just about everywhere in between. 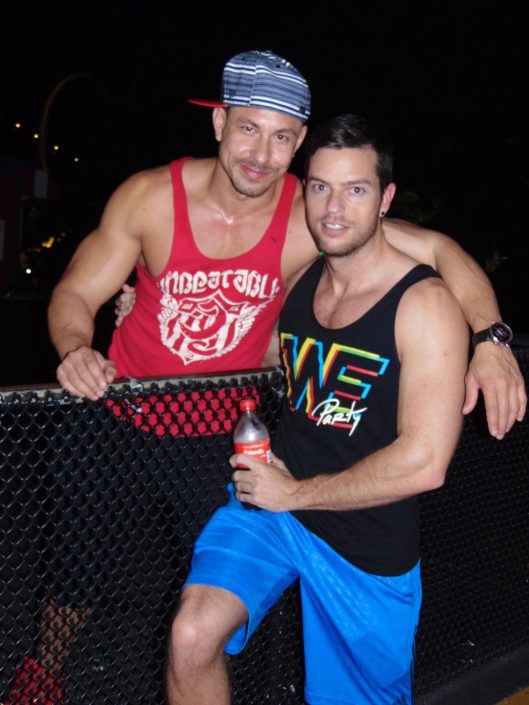 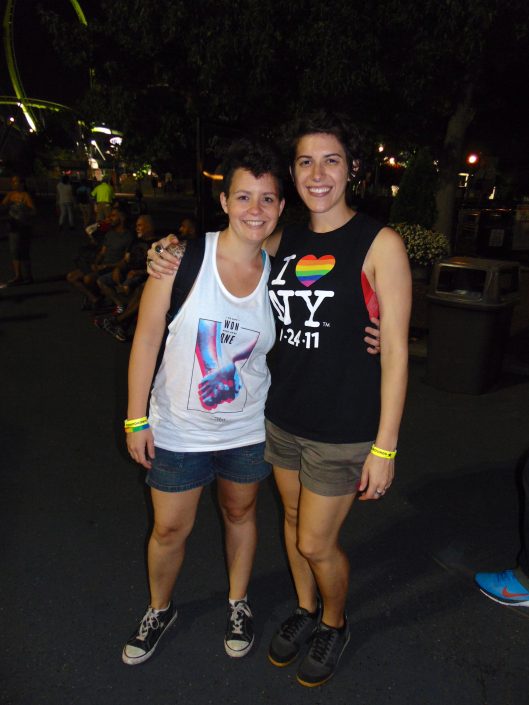 Katelyn and Beth visited the park from New York. 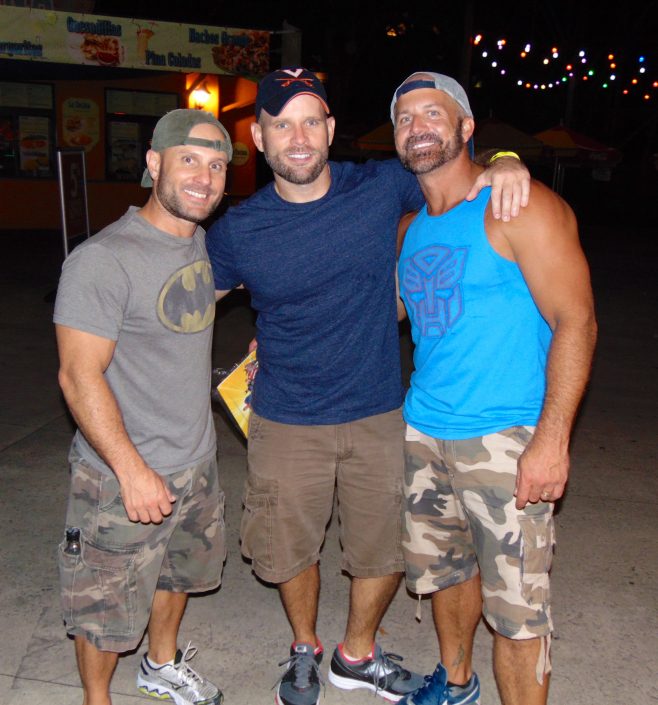 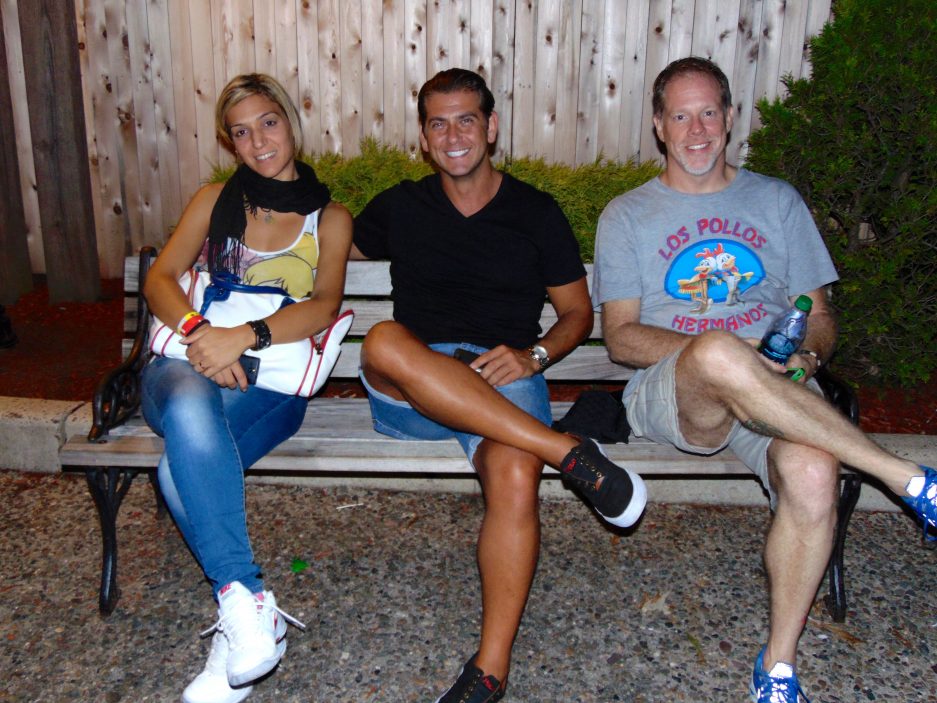 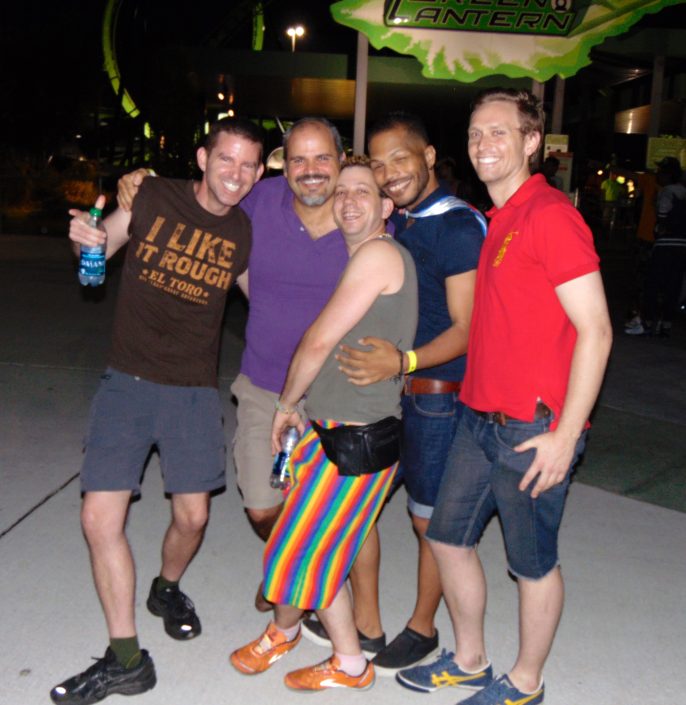 They survived a coaster! 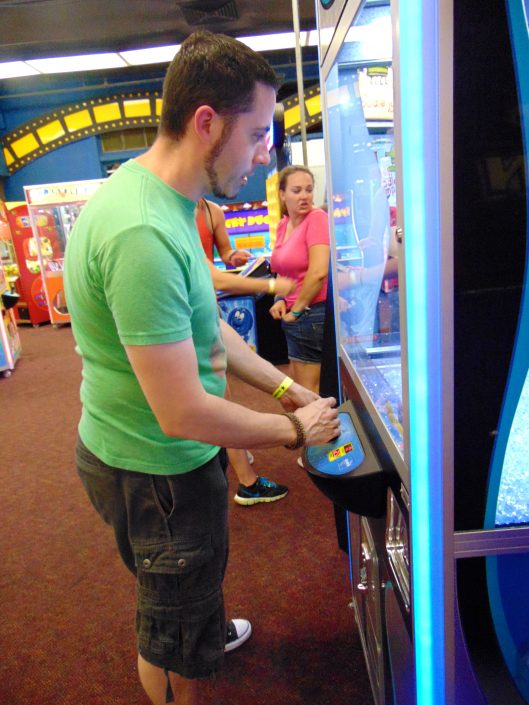 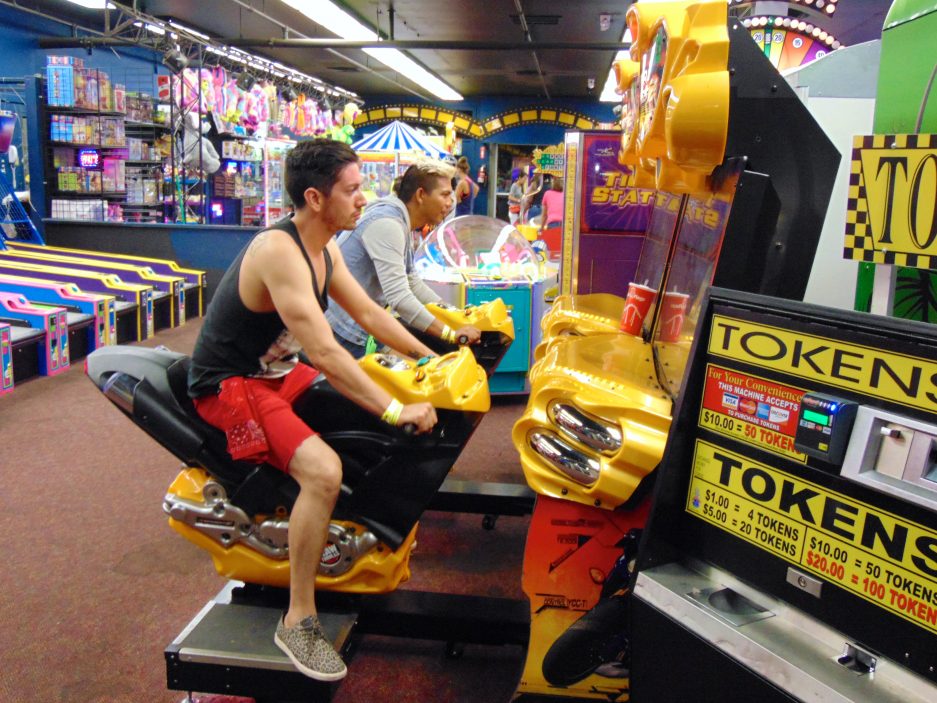 The arcade provided a cool alternative to the outdoor humidity. 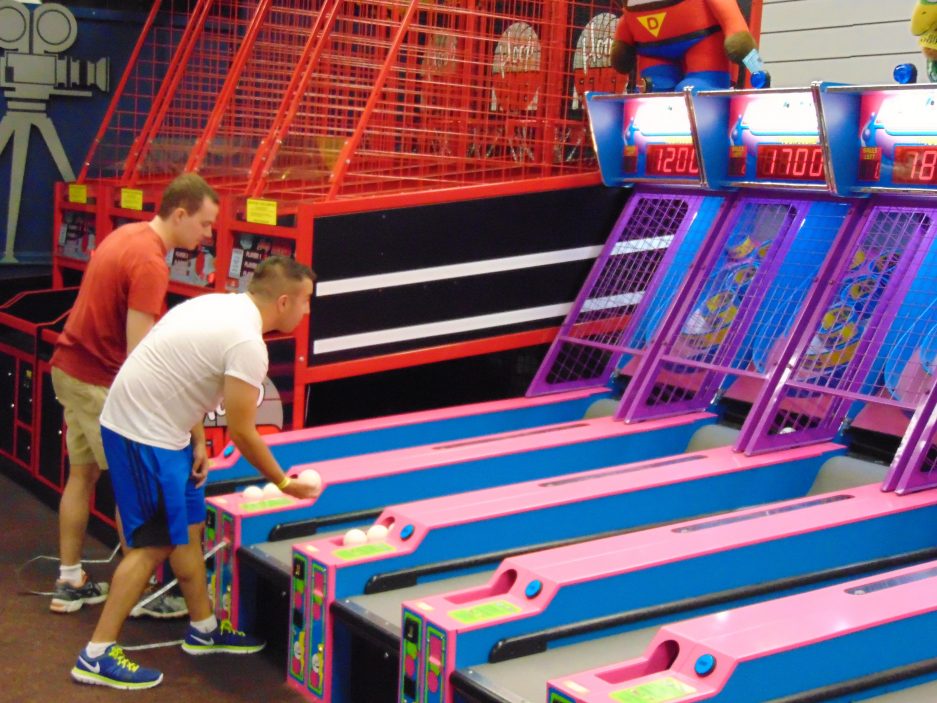 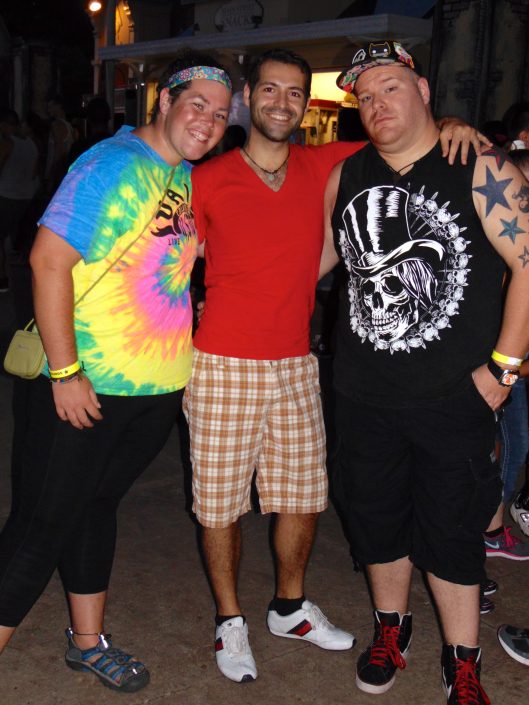 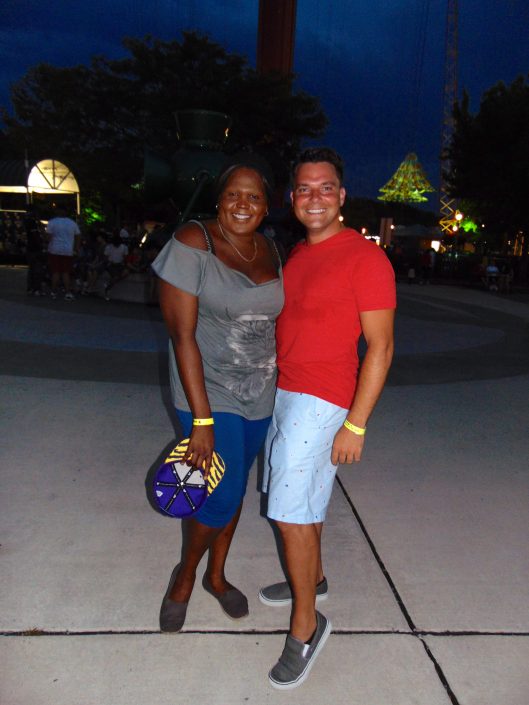 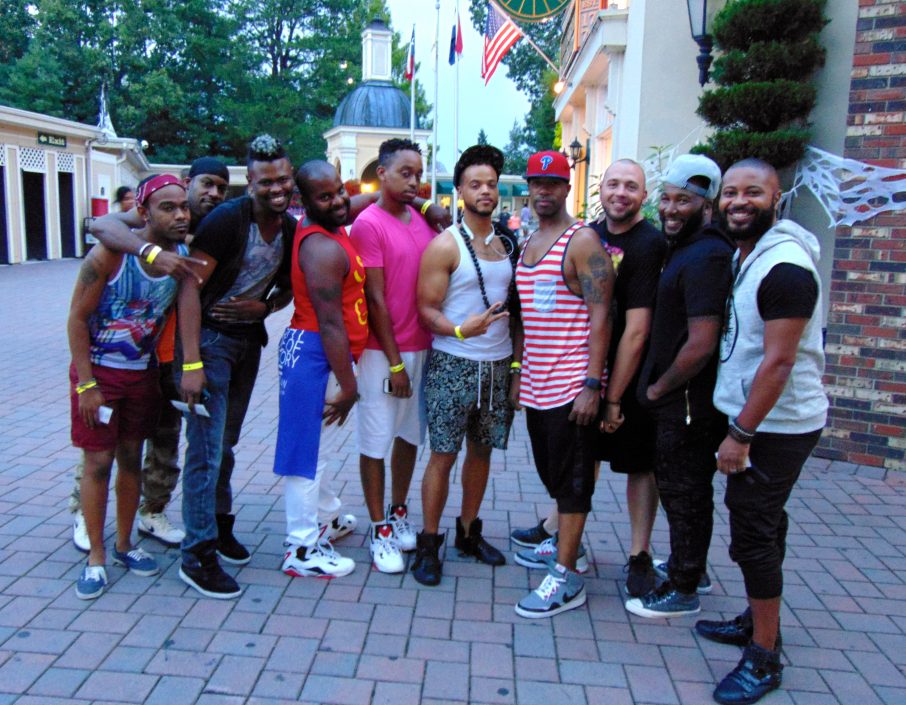 A group of friends started the evening at Six Flags right as the sun set. 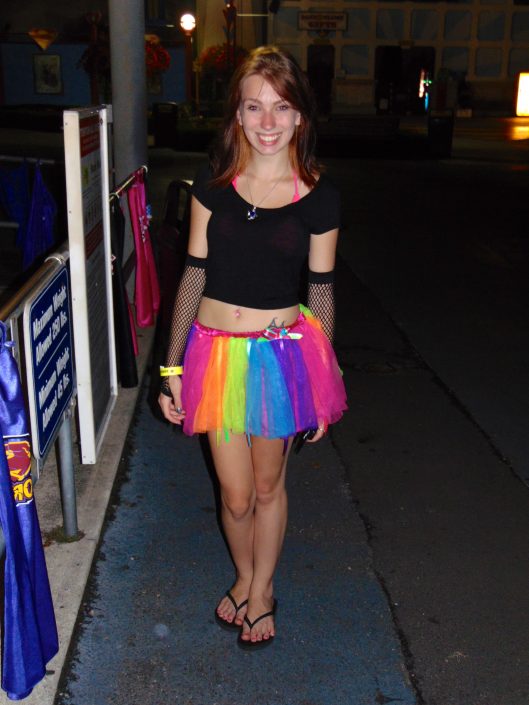 We think Sara was perfectly dressed for the evening! 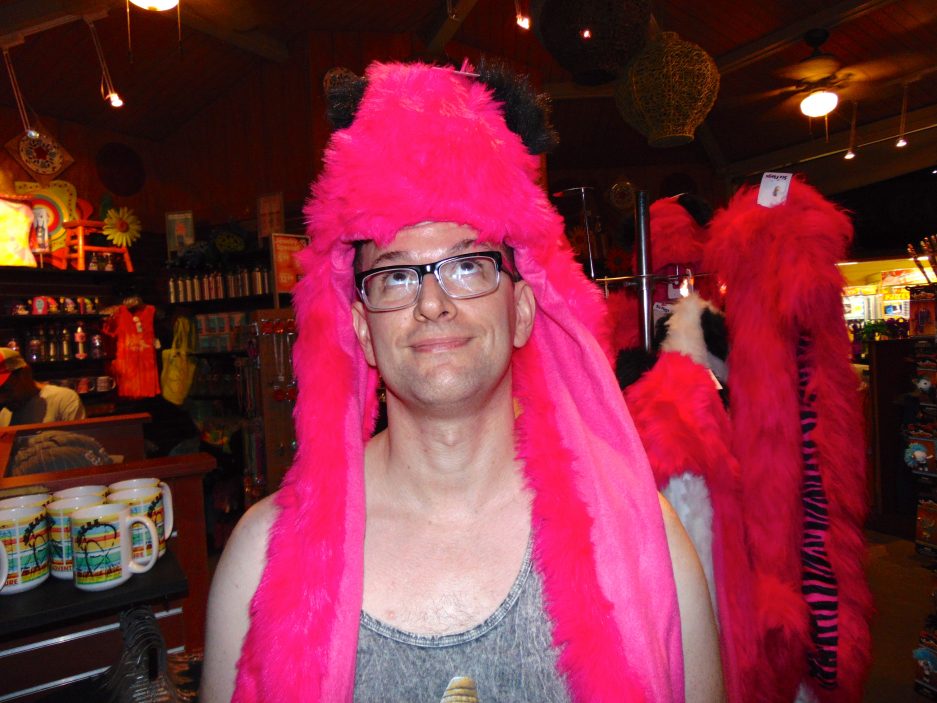 Hey, I think I gave Gaga a run for her money here! 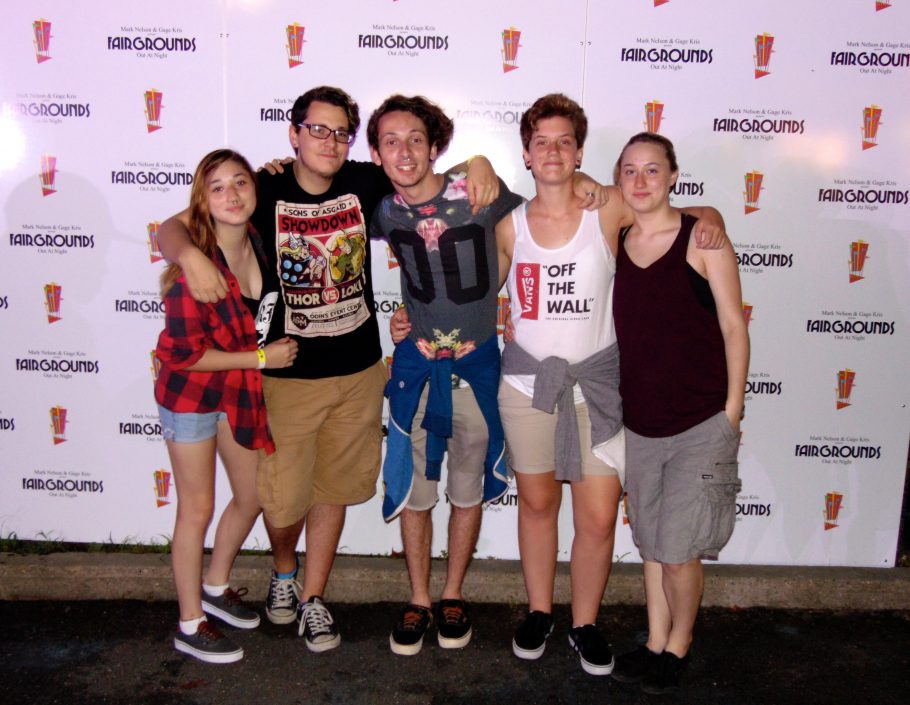 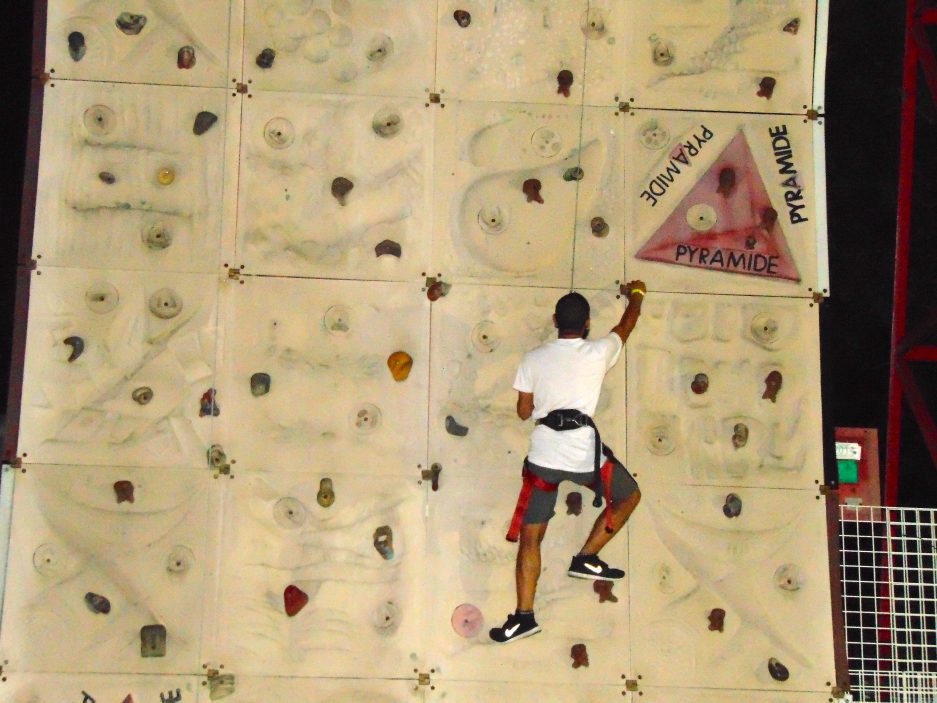 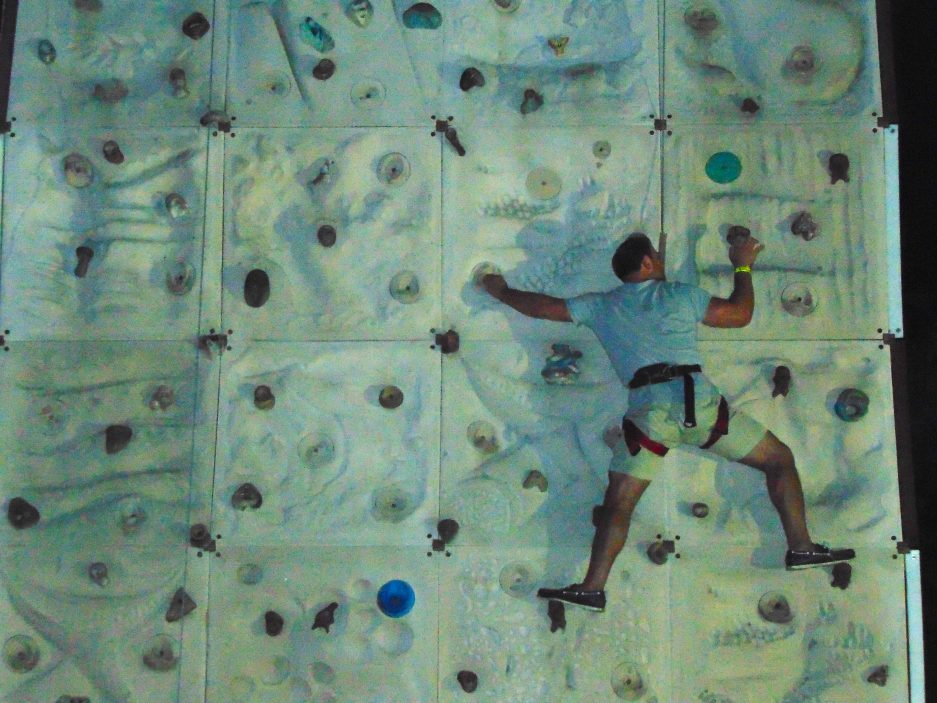 Climb For Your Life! 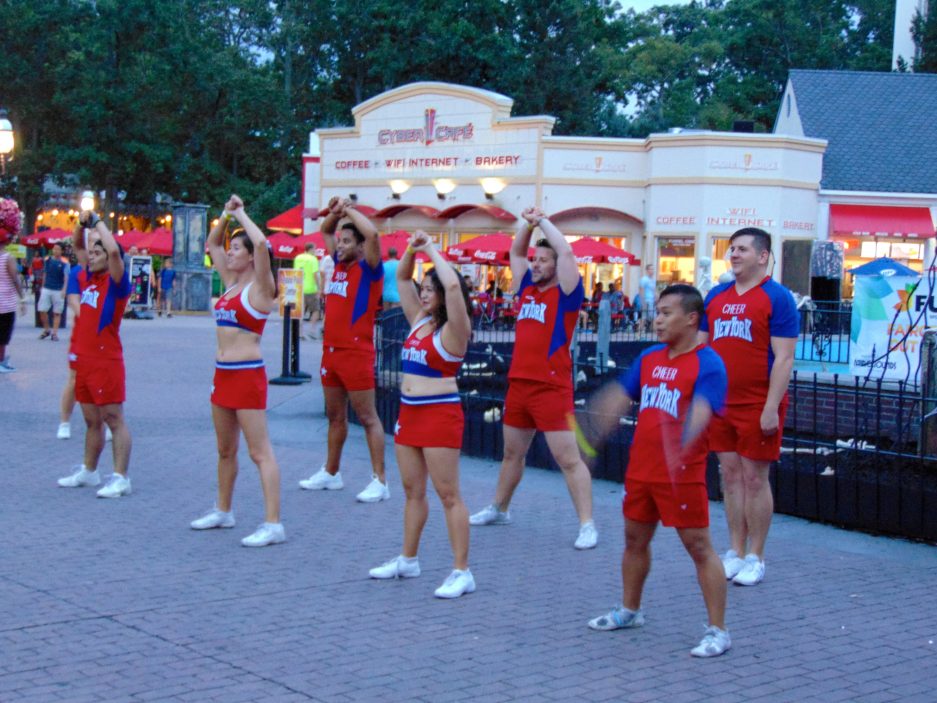 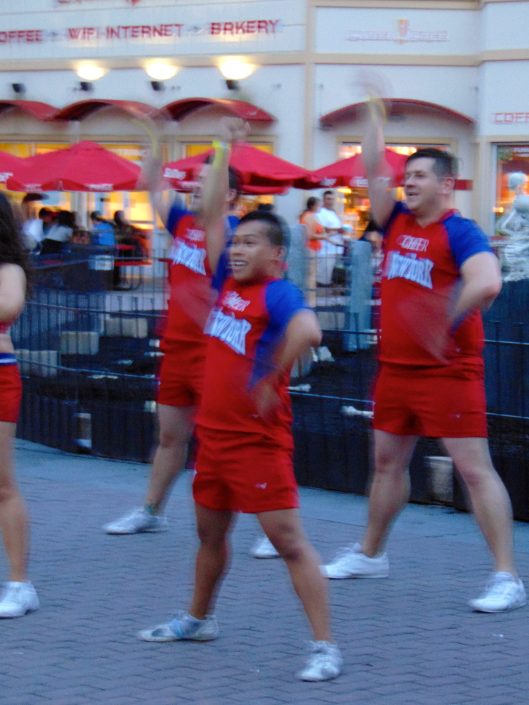 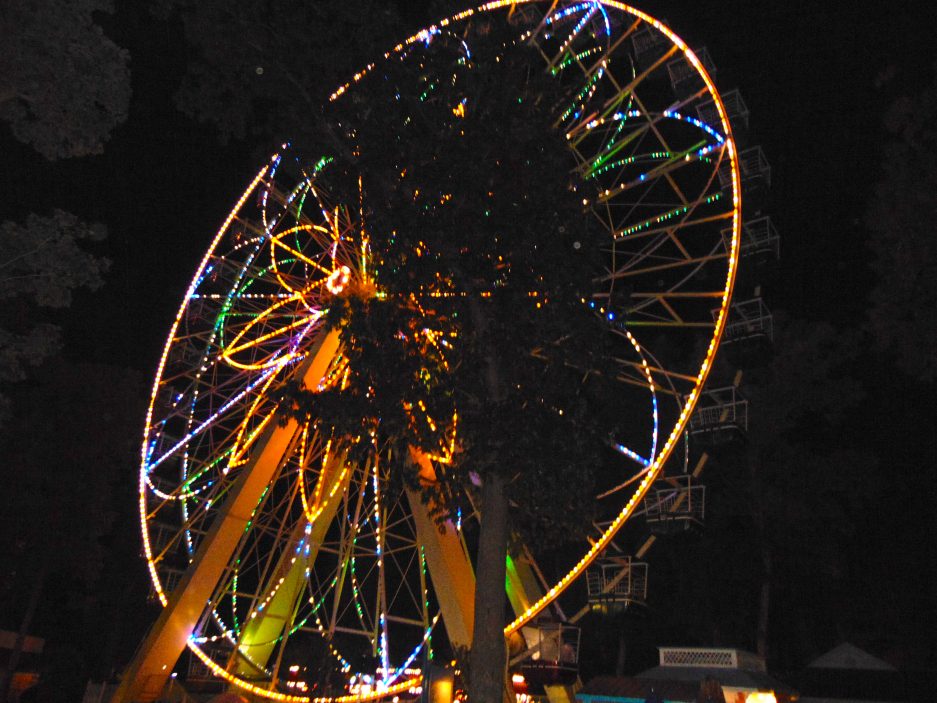 Due to the weather, the ferris wheel was out of commission, but it does look pretty! 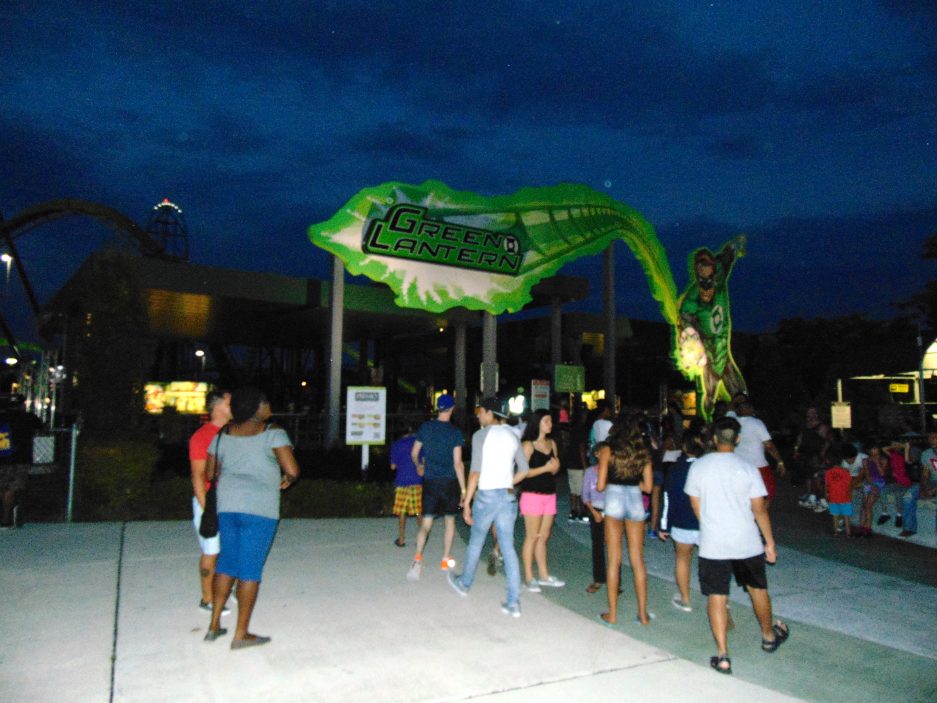 Guests waiting for their dare-devil friends to emerge from the epic Green Lantern coaster. 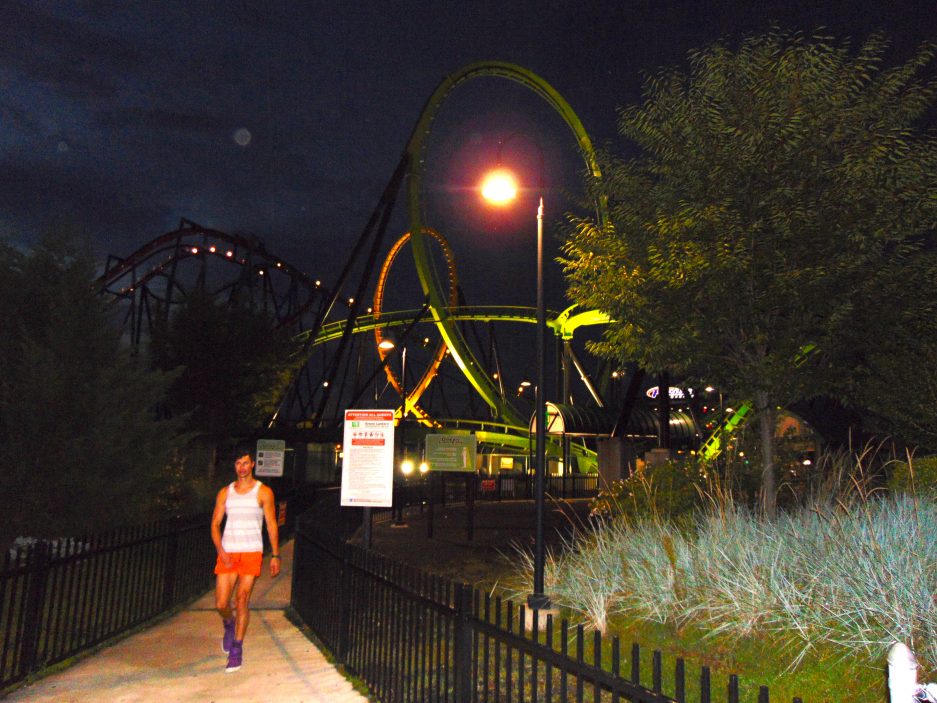 Guests were greeted by performances from the Lesbian and Gay Big Apple Corps Marching Band and Cheer New York as they entered the park, and from there, they were free to explore the countless rides, games, shops, and arcades. I’ll admit: I’m not a fan of losing my dinner on the likes of the Green Lantern ride, but I did enjoy capturing the huge span of people who showed up to the event, and I may or may not have won a Grumpy Cat stuffed toy at a crane game …