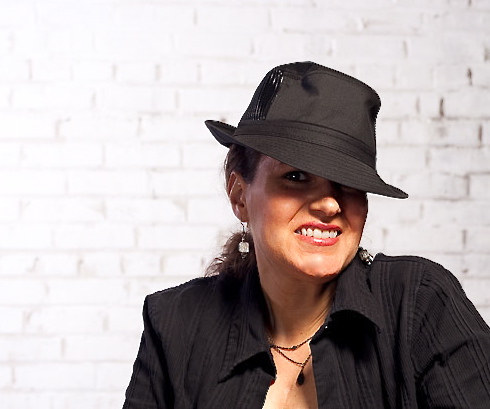 So many crush-worthy women in our fair city. It was hard to narrow it down, so I decided to take a cue from Law and Order:SVU and rip from the headlines. In this case from my own “Family Portraits” column in the Philadelphia Gay News. Even that was a pretty large pool to cull from, so I narrowed it down even further to my friends in the arts. 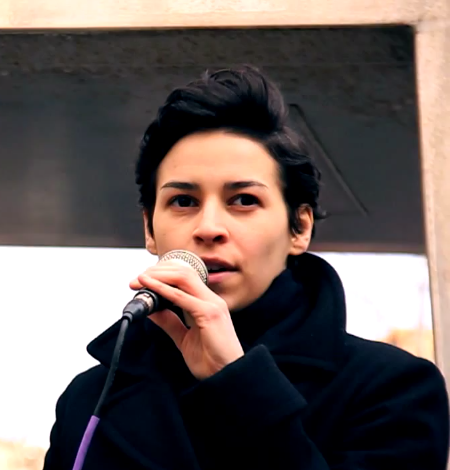 Denice Frohman is an international poet, lyricist and educator, whose works explore multi-culturalism and the “in-betweeness” that exists in us all. She has performed and taught poetry across the country and internationally, and is one-half of the spoken word duo Sister Outsider. You might also recognize Denice from Philadelphia’s citywide “UnLitter Us” campaign. Make sure you check out her poem, “Dear Straight People,” it currently has over a millions views on YouTube. 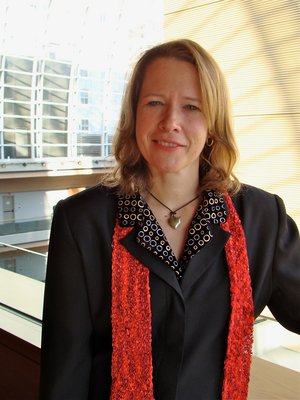 Famous viola player William Primrose once said after being asked for the umpteenth time, “The difference between violin and viola is that the viola is a violin with a college education.” Ellen Trainer not only has a college education, she has a Masters in viola performance. A performer with the Philadelphia Pops and the Chamber Orchestra of Philadelphia, she's also performed with Philadelphia icon Patti Labelle and famed three tenors Plácido Domingo, José Carreras, and Luciano Pavarotti. I met Trainer just briefly for our interview and found her funny and entertaining. She reminded me a little of Tea Leoni. 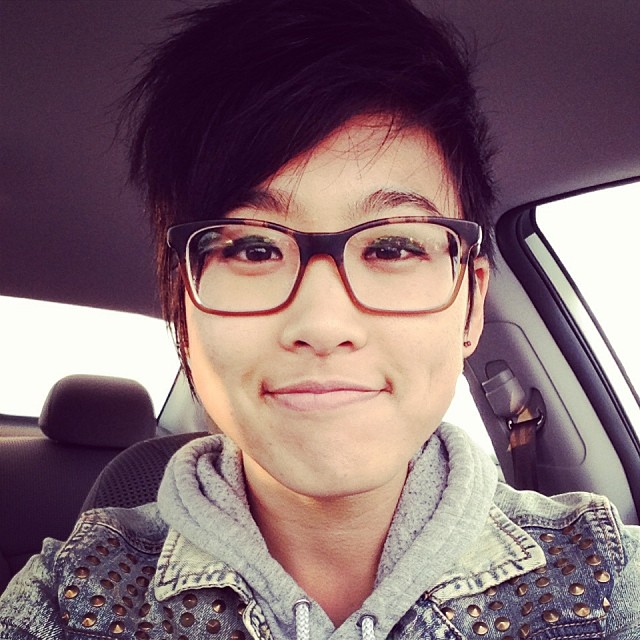 A Hit Like a Girl contestant and contributor to Tom Tom magazine, Jessica Choi enjoys breaking boundaries and challenging stereotypes. I've never actually met Jess, but in our phone conversation she was quirky and fun and dedicated to her craft. We also discovered a mutual love for all things Xena. Who doesn't like a chick who can bang a drum? 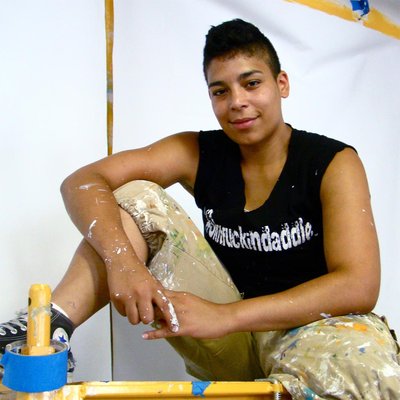 Stephanie Acevedo used to work at Sisters nightclub, where I hosted karaoke on Thursday nights. Any time I needed a burst of energy I’d look for her on the floor, and no matter what she was doing—working the door, helping the bartenders, manning coat check—she’d always be smiling and dancing. It wasn’t until we were talking at Pridefest one year that I found out she was also a talented muralist. 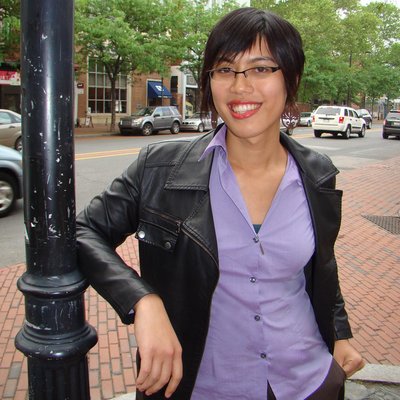 The multi-talented Van has been a keynote speaker for the LGBTQ Womyn of Color Conference, is a committee member of Hotpot!, a trans activist, and a teacher. Her skills run the gamut from amateur bike mechanic to filmmaker to cook. You can also catch Van on stage with LiCK performing as drag king Andrae Jean. Always looking sharp, she came turned out in a leather ensemble for my Gay Day at the Renaissance Faire and took the Best Dressed prize. 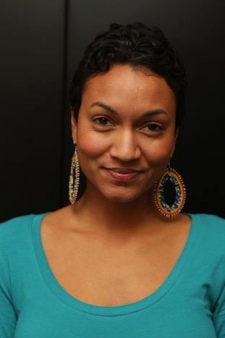 My friend Nuala Cabral is an educator, filmmaker, and one smart cookie. An alumna of Tufts University and Third World Newsreel's Production Workshop, Nuala graduated from Temple University with a Masters in Broadcasting, Telecommunications and Mass Media. She also is a founding member of FAAN Mail one of my favorite orgs in town, which aims to "critique and create media, so that more diverse, fair and fully human representations of who we are exist." I met her when we screened her film Walking Home, a powerful film about street harassment, at Sisters many years ago. She's been a friend and ally ever since. Look for an encore screening of Walking Home at DVLF's Wonder Women film series next month. 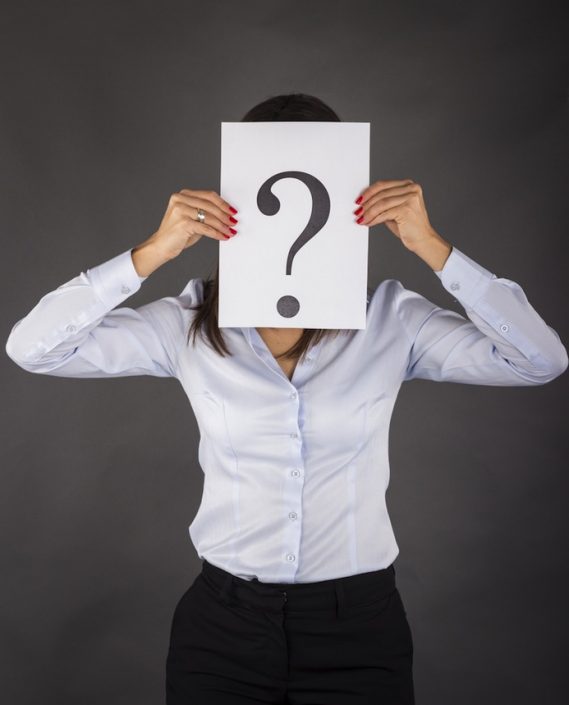 Here are the rules: (1) Name five to 10 ladies you’re crushing on (2) You and all women involved must be from Philadelphia (3) Email your crushes to [email protected].