Every week, Philly gay gents share their local picks for Man Crush Monday. This week, Zach Thornbury, a local adman and travel writer whose work can be found here. 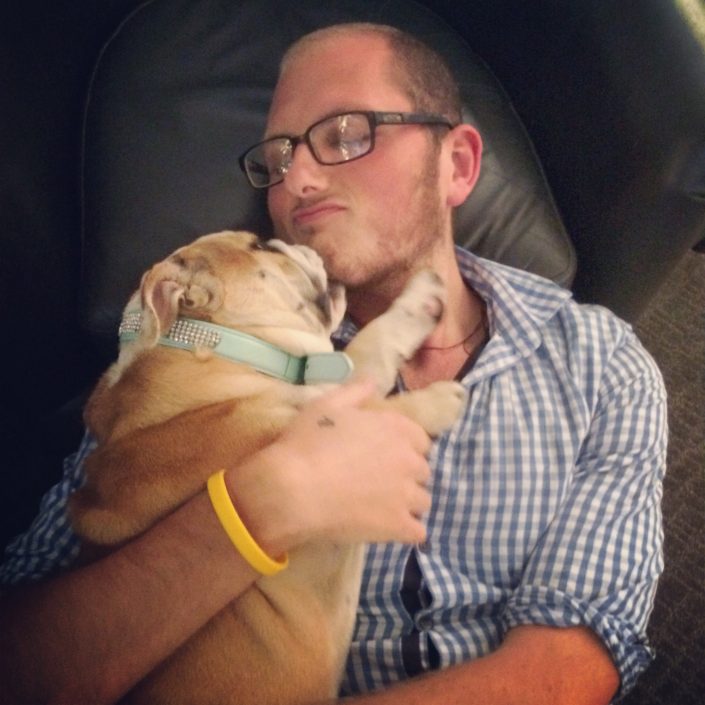 My name is Zach Thornbury and I bend words and wills as an adman copywriter. Travel is my life, pizza is my fuel, and running is what I do to fill in the down time between the two. Being single and six-foot-five-inches, my eyes tend to have the ability to wander far and wide above the crowded bars, venues and streets of Philadelphia. And just sometimes they catch a pair staring back. Here are my picks for this week's Man Crush Monday. 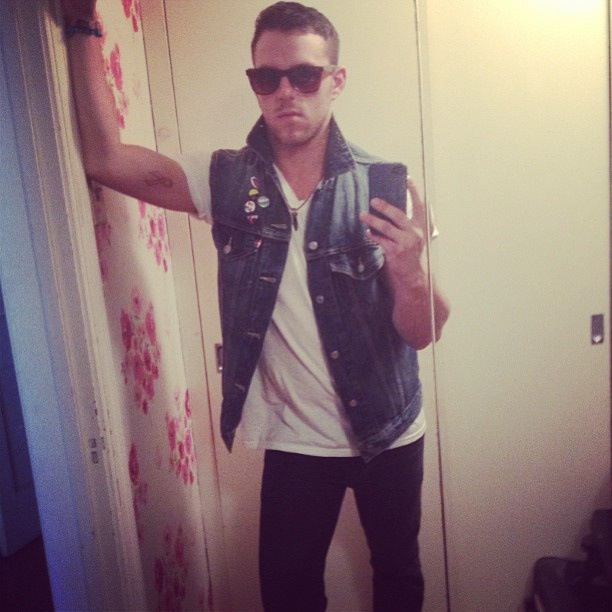 The only person I've ever called by their full three names, I first met Stephen Michael Rose in London where we had a jolly good time. Back State side, he quickly became one of my best friends, and a go-to on finding out what was happening in the Gayborhood on any given Saturday night. Or Sunday. Or Monday. But besides all of the flashing lights and mayhem, he's probably one of the most genuine friends I have. He has a big head sometimes, but it's always overshadowed by his big heart. As a men's underwear blogger, he's constantly surrounded by male models, so grab him while you can. 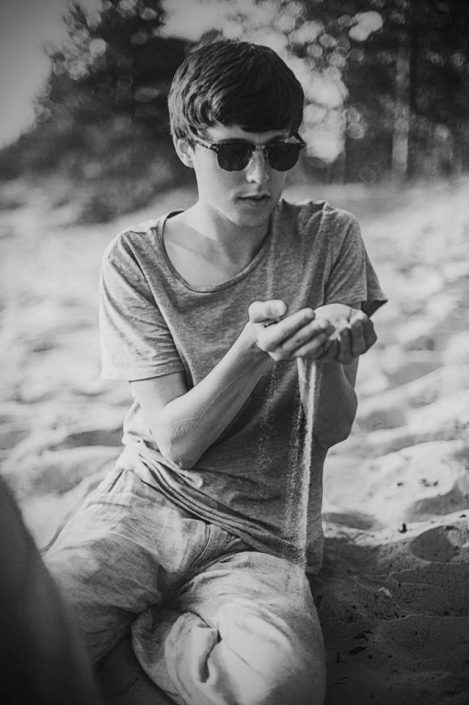 I first met Sean in Canada. Besides some pretty amazing maple syrup, he was the best thing I brought back across the border. A self-described introvert, Sean may be the most kind and good-hearted person I know. He masks it in sarcasm, but believe me, it's still there. He never ceases to surprise me with his personal tales that deserve to be in Nicholas Spark's next best seller. Although happily in a relationship with his Russian comrade, Sean's definitely a fella worth crushing on. 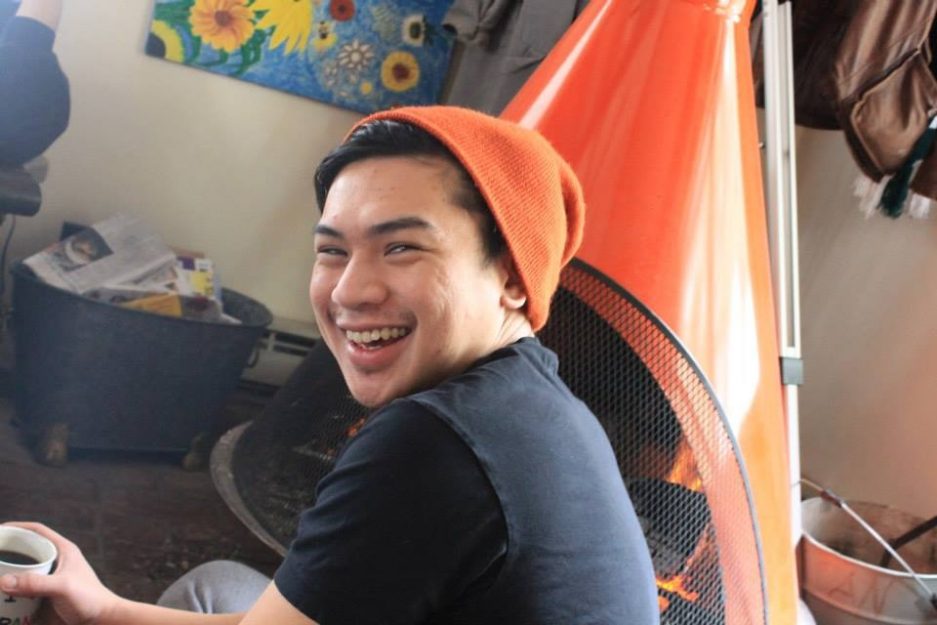 They say a way to a man's heart is through his stomach. Well then, it's hard for me to believe that Chef Colwin would have a hard time finding any man's ticker. The only way I can describe the magic he works with food is love at first bite. Out of the kitchen, Colwin has a way of befriending everyone. Everyone. Some people just have that aura around them. And he's one of them. If you need to find him, ask for the cute server at Penn 6. 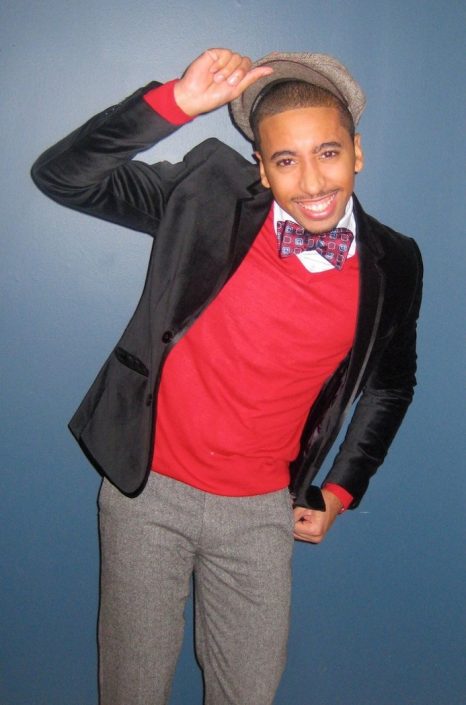 If you've ever been stopped in your tracks by the vision of a dapper young gentleman strutting down Walnut Street, you've probably already come across Robert. "Having style" is not a strong enough way to describe the way that Robert makes every outfit look fresh, or as the French say, frais. Looks aside, Robert will find a way to win the crowd over whether it's through his gift of gab as a PR professional, or the voice of Prince as a karaoke star. He's sweet, funny and smart beyond his years. His many, many years. 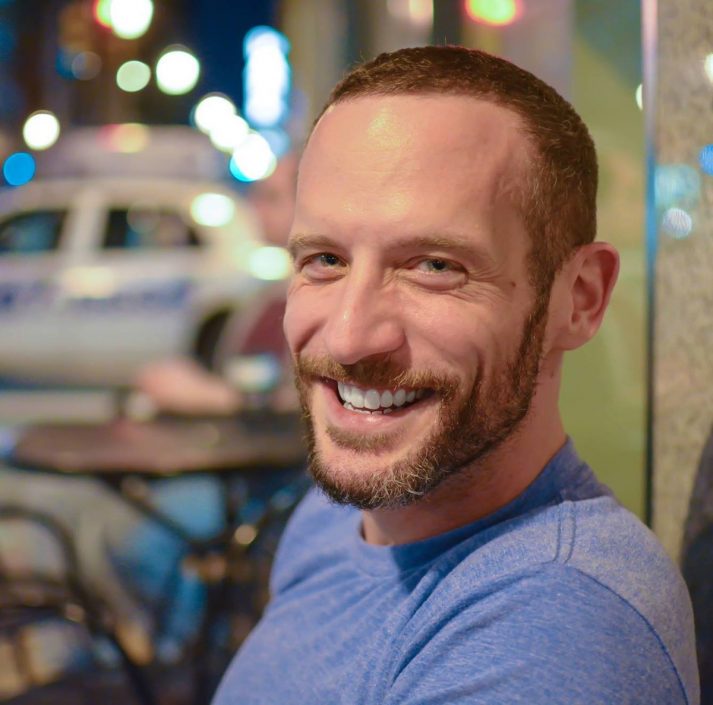 To be honest, I don't know much about Dave. But what I do know is that he pretty much has the most beautiful eyes and smile I've seen around town. And also that he has a personality that matches them. I met him last month at a Qventures rock climbing event at Go Vertical. So in short, I guess he rocks. 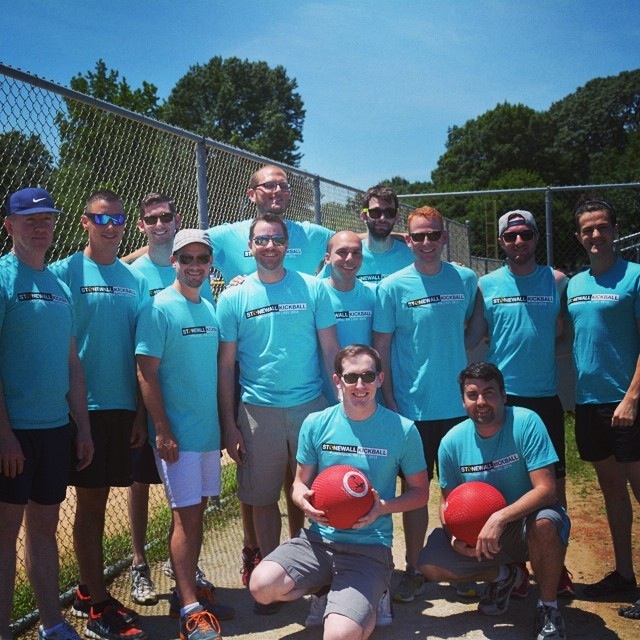 Sometimes finding everything you want in a man takes finding a few men at the same time. And you can find 20 of them all competing to win the game and your heart with this Philly Stonewall Kickball team. As an all-gay men's kickball team with members from all walks of life, you're bound to come across your own personal MVP. If you want to scout the team out for yourself, you can catch these studs at FDR park on Sundays between 1-5 p.m. When else besides Woody's will you get the chance to see a bunch of half naked men running around in one place.