Principal Evelyn Cortez and four who taught at Cayuga Elementary in Hunting Park are accused of changing answers on state tests.

As expected, charges were announced today in an investigation into cheating at Philadelphia schools. The principal of Cayuga Elementary School and four teachers there have been charged in the cheating scandal, the Inquirer’s Kristen Graham reports. The school is in Hunting Park.

The Inquirer first reported on cheating at Cayuga in 2012. The paper said principal Evelyn Cortez, who was charged today, told teachers to “go through and make sure no questions are left blank” on state achievement tests.

[S]tudents have made it clear to these teachers that others have given them answers, the teachers said. Some students have resisted taking tests because other teachers helped them in the past, they said.

The school’s 400 kindergarten through fifth-grade students – 94 percent of whom live in poverty, 21 percent of whom do not speak English as a first language – are suffering, the teachers say. “The kids will say: ‘I’m advanced. I’m proficient.’ And they just don’t have the skills,” a teacher said.

There are mugshots, too. 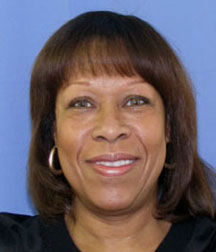 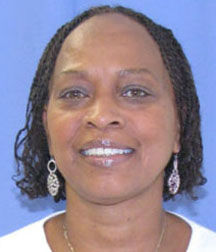 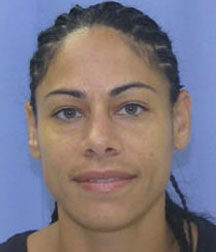 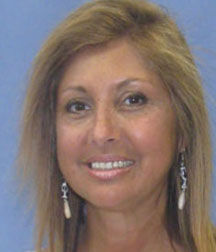 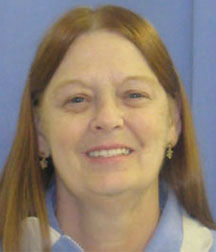 Prosecutors also allege Cortez would tap students on the shoulders during state tests to tell them when they needed to correct an answer.